By Abasiubong Tom for Nextreporter News….

A seasoned Polytechnic Lecturer who was appointed to mann the finances of Akwa Ibom State as the Accountant General by the Akwa Ibom State Governor, Mr Udom Emmanuel was so appointed based on his experience, diligent and competency again has been found fit as he was decorated and inducted in the prestigious and famous Mboho Mkparawa Ibibio Union. 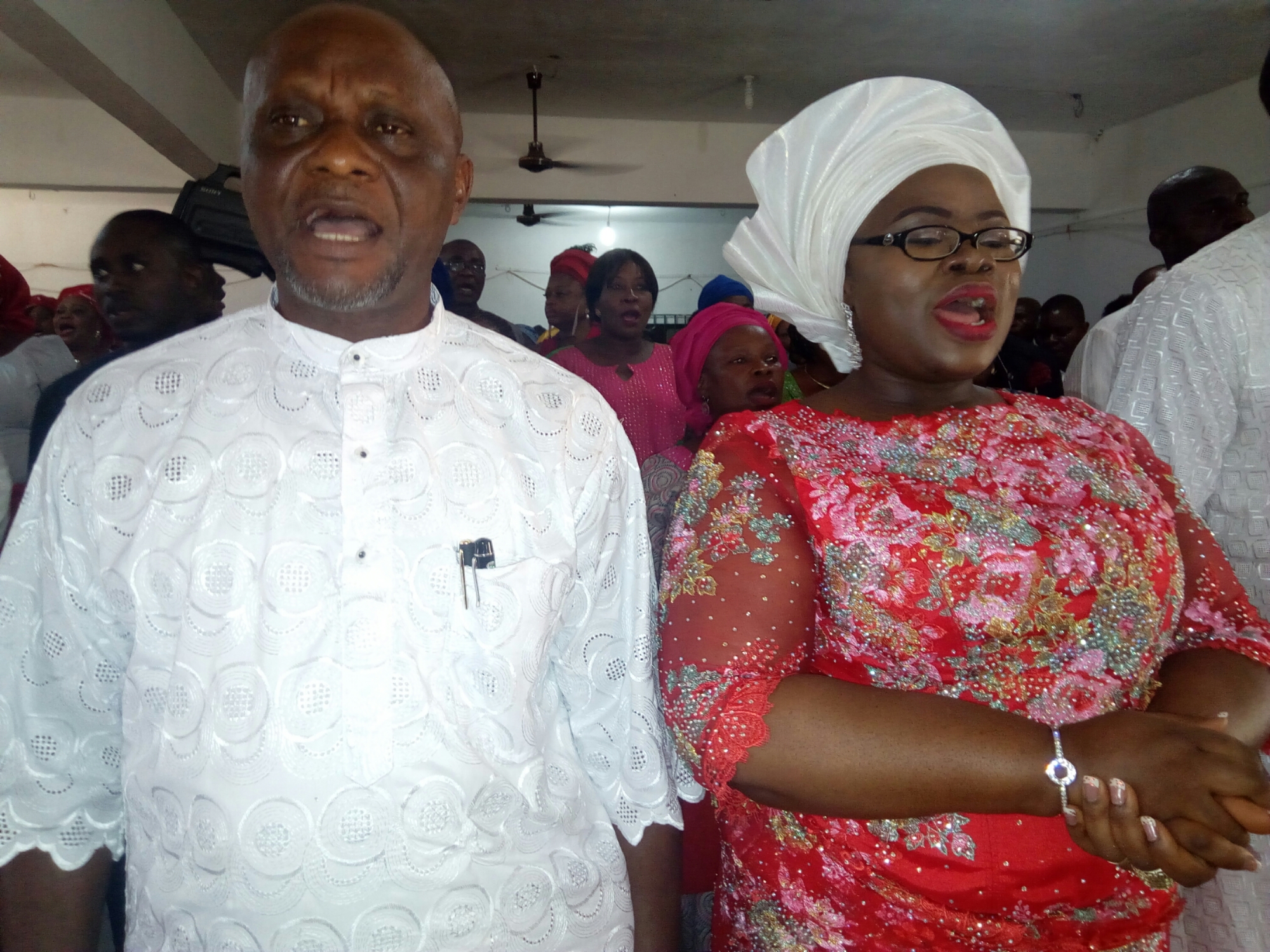 Mboho Mkparawa Ibibio Union is the apex Social Cultural Organisation in Akwa Ibom State whose branches are everywhere across the world.

The organisation was founded 30 years ago by people from Oro, Annangs and the Ibibios who sees the need to unify the state to achieve a common purpose. 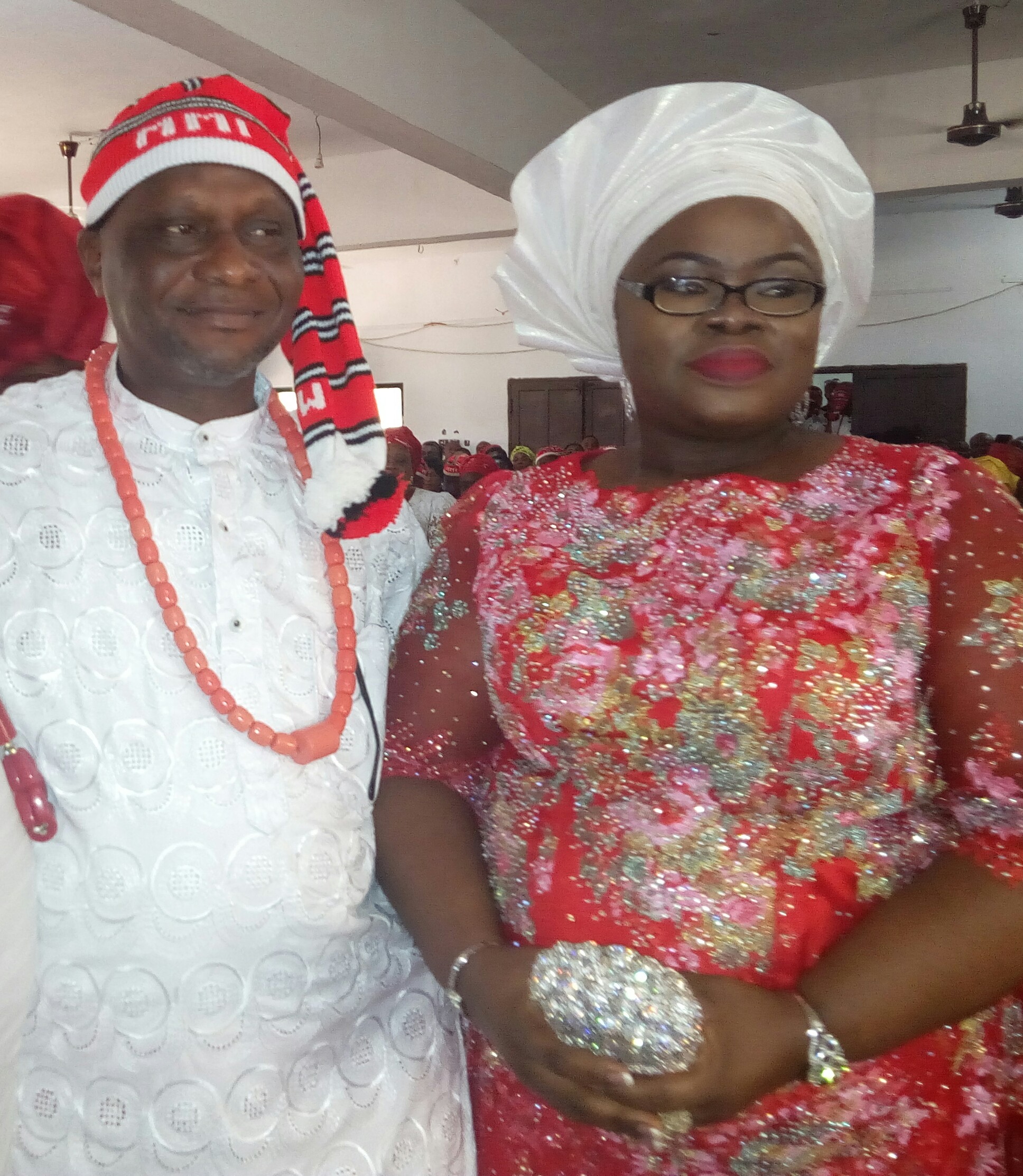 Today.. Mboho is waxing strong and is soaring high on daily basis.

Congratulations to Akparawa (Pastor) Uwem Andrew Essien on your induction 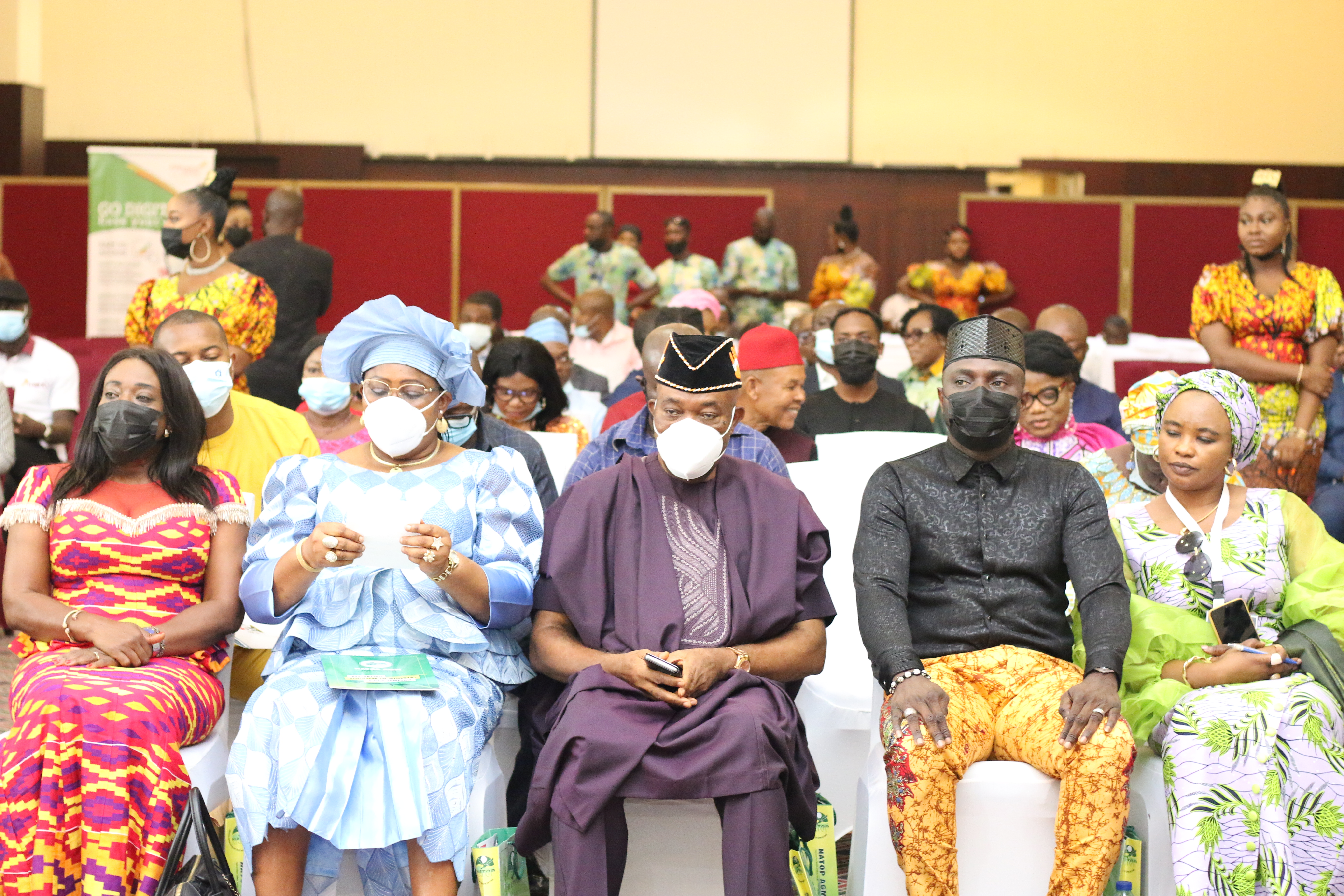