As part of the activities to mark the silver jubilee and 30th anniversary celebration of the Pioneer Newspaper, the entire rank and file of pioneer family went to God in praise and thanksgiving at Qua Iboe Church, Ikot Ekpene Rd, Uyo. 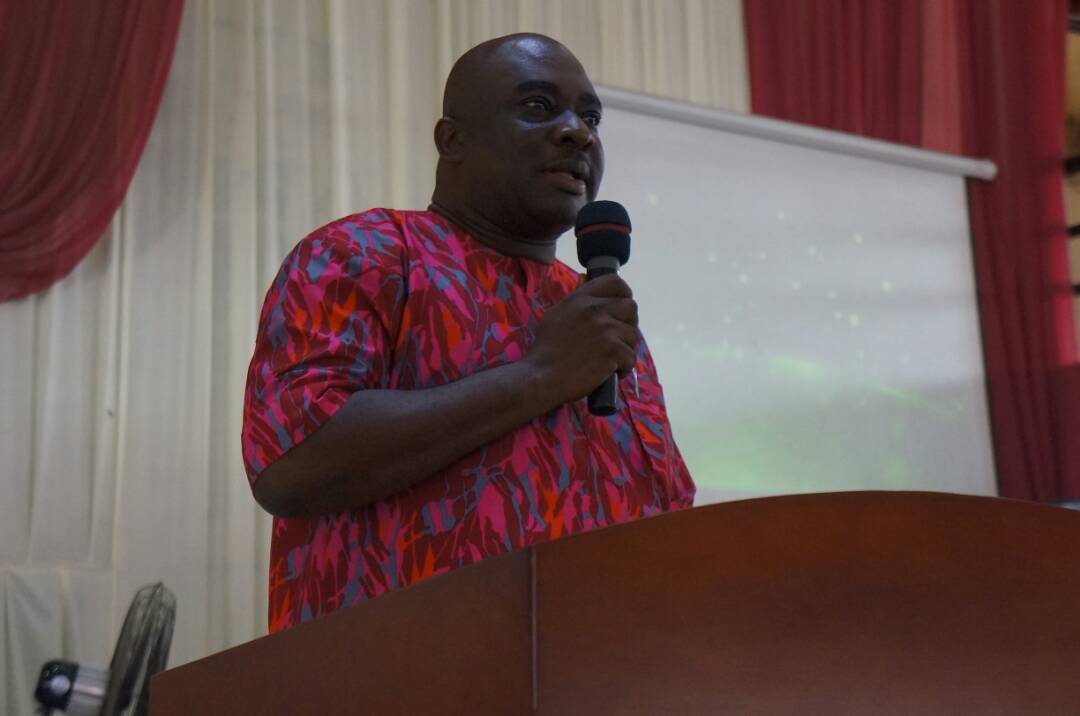 The Special Assistant to the Governor on Media who also double as the General Manager/Editor-in-Chief of the corporation, Mr Umoette Umoette expressed deep gratitude to God Almighty who has been the source of the corporations growth noting that it could have been no other than God himself whom the entire corporations draw their inspiration from. 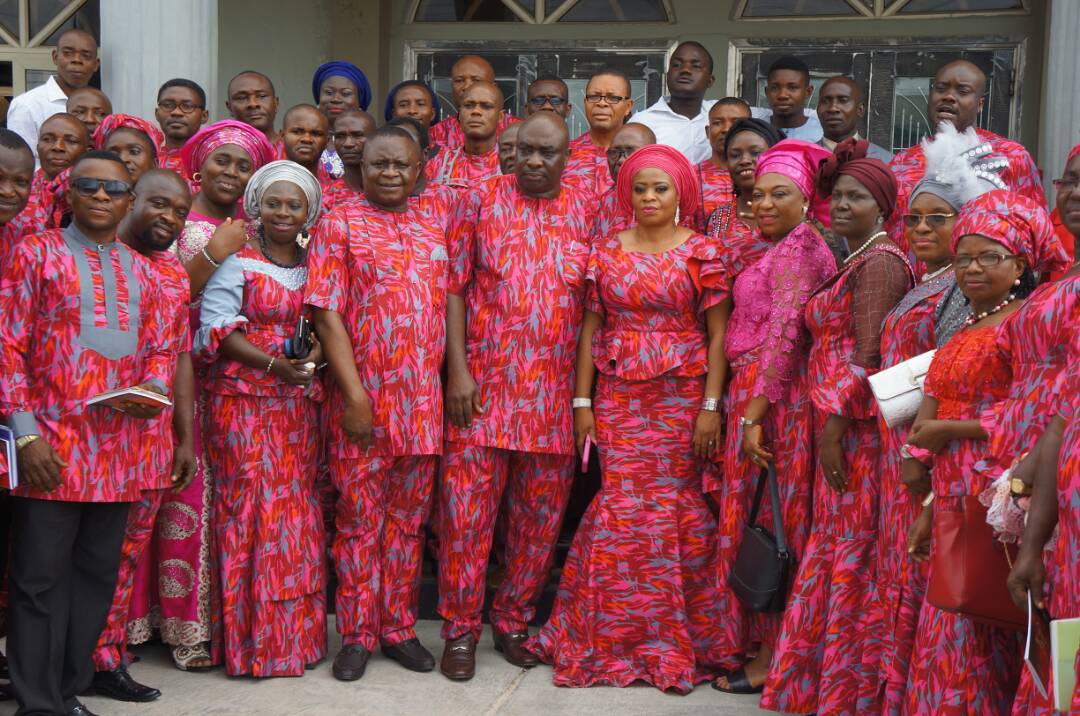 A Cross Section of Pioneer Staffs

Mr Umoette thanked the progenitor of the Pioneer Newspaper in the then Military Administration of Col. Tunde Ogbeha now Senator and the present Deputy Governor, His Excellency, Mr Moses Ekpo who was then the Commissioner for Information for their ignoble dream of birthing Pioneer Newspaper has grown to what is it today. 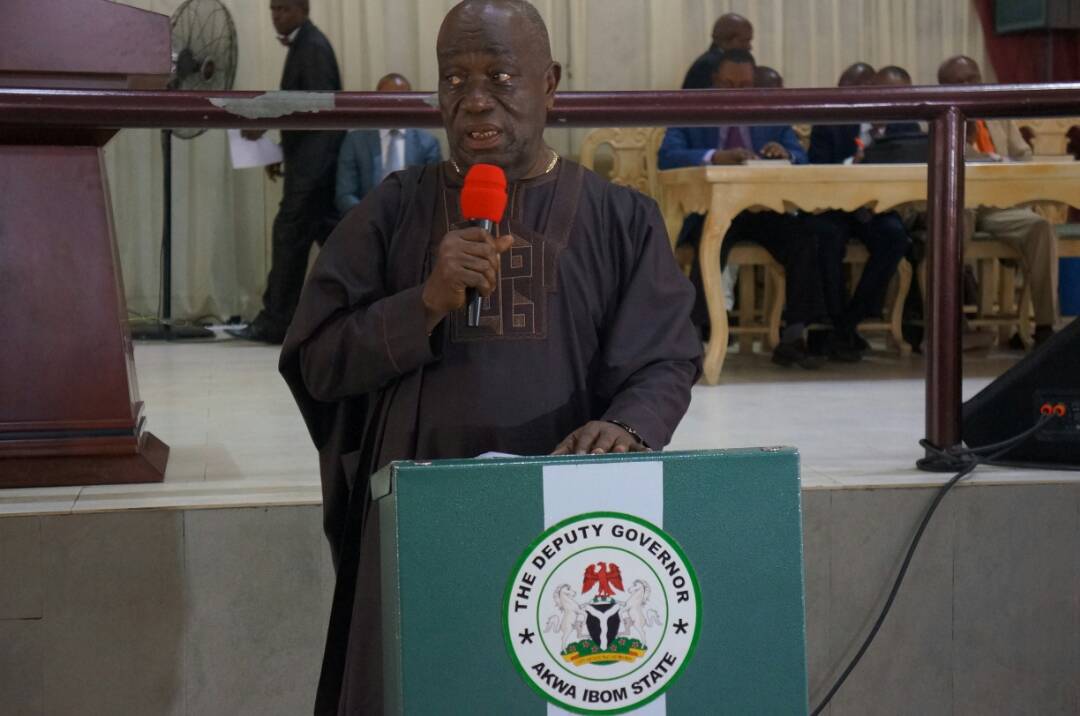 The Deputy Governor and the Pioneer Commissioner for Information And the Progenitor of the Pioneer Newspaper, His Excellency, Mr Moses Ekpo

The Governor who was represented by his deputy, His Excellency, Mr Moses Ekpo gave a brief history of the Pioneer Newspaper which shows that the newspaper was established by the pioneer administration of Col Tunda Ogbaha with Mr Moses Ekpo, the current deputy governor, as the then commissioner for information on April 11, 1988, to serve as a mouthpiece of the government and people of Akwa Ibom. 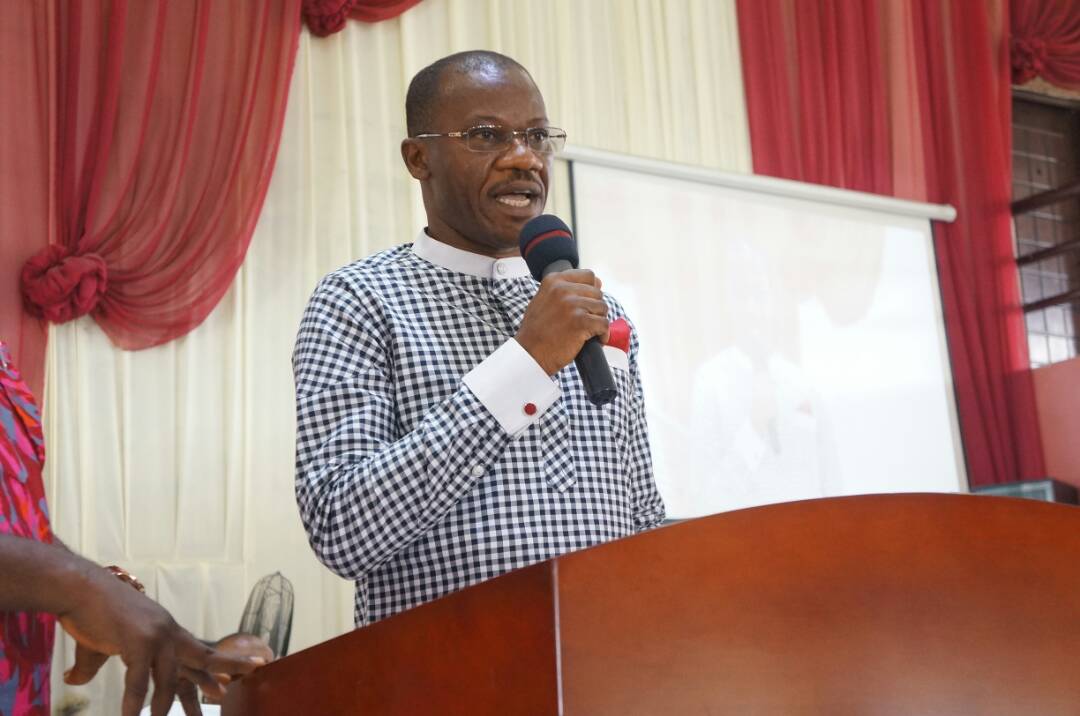 The Commissioner for Information and Strategy, Mr Charles Udoh

He also thanked the successive Government for the huge support they gave to the corporation thereby making it what it is today.

Be the first to comment on "PIONEER NEWSPAPER CLOCK 30: GM AND ORS WENT TO GOD IN THANK SERVICE"