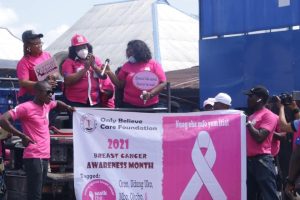 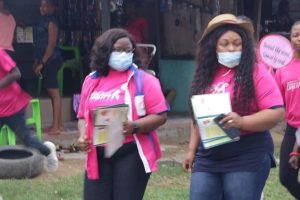 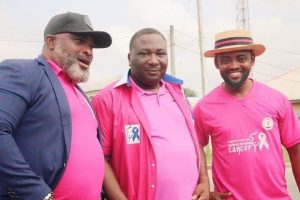 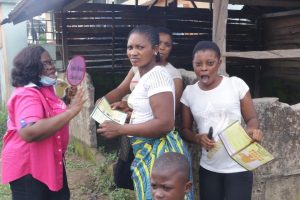 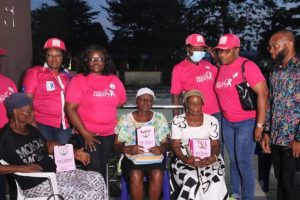 … Visits UUTH, Give words of encouragement and Financial support to 4 Breast Cancer Patients.

The campaign, tagged; WALK THE WALK, was aim at sensitizing women within the state on the need to consciously take care of their breast to avoid breast cancer, which said to be the most common invasive cancer in women and the second leading cause of cancer death in women after lung cancer.

Sponsored by Mrs. Imaobong Uwem Andrew-Essien, wife of the State Accountant General through her pet project foundation Only Believe Care Foundation has reached out to many women in Oro Nation in her bid to take the campaign awareness of the dreaded ailment to the grassroot.

She decried that the high increase in breast cancer worldwide, is presently the most common female malignancy in Nigeria which according to her, there is 12.5% of patients with breast cancer and mostly affects younger population of women with a mean age of 48 years.

Highlighting the causes of the cancer, Mrs. Andrew-Essien said that breast cancer occur when some breast cells begin to grow abnormally which, however, the cells will divide more rapidly than healthy cells do and continue to accumulate, forming a lump or mass tracing the cause to change in the size, shape, or appearance of a breast, changes to the skin over the breast, such as dimpling with a newly inverted nipple.

She urged the women to take proper care of their breast and report to any medical center or doctor when experiencing or seeing some many symptoms she mentioned.

In another development, the trend on Thursday also visited University of Uyo Teaching Hospital where succor was given to 4 Breast Cancer Patients both in kinds words and cash support to aid their treatment and surgery. 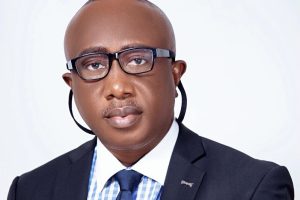 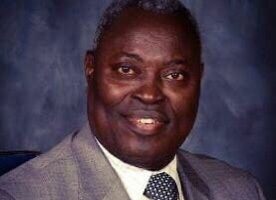