Less than a month of being appointed Chairman, AKHA Committee Chairman in-charge of Youths, Sports and Security, Rt. Hon. (Otuekong) Nse Essien read (also football made easy in Akwa Ibom State), has set the ball rolling uniquely by initiating and facilitating the presence of Fulham FC managerial staffers in Akwa Ibom State for scouting of football suitable talents for export. 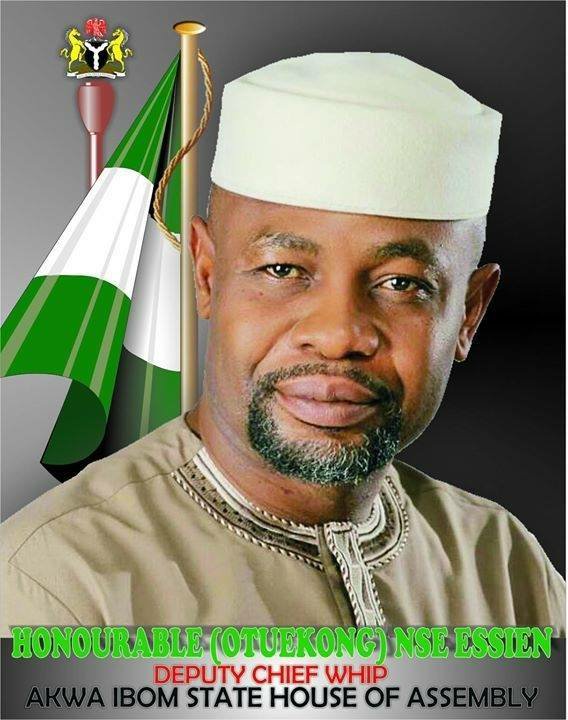 Rt.Hon. (Otuekong) Nse Essien, who is the first Akwa Ibom State House of Assembly from Onna to be voted to return to the Legislative Chamber, is a passionate football lover with a high level of social activism and impecccable genre of benevolence. 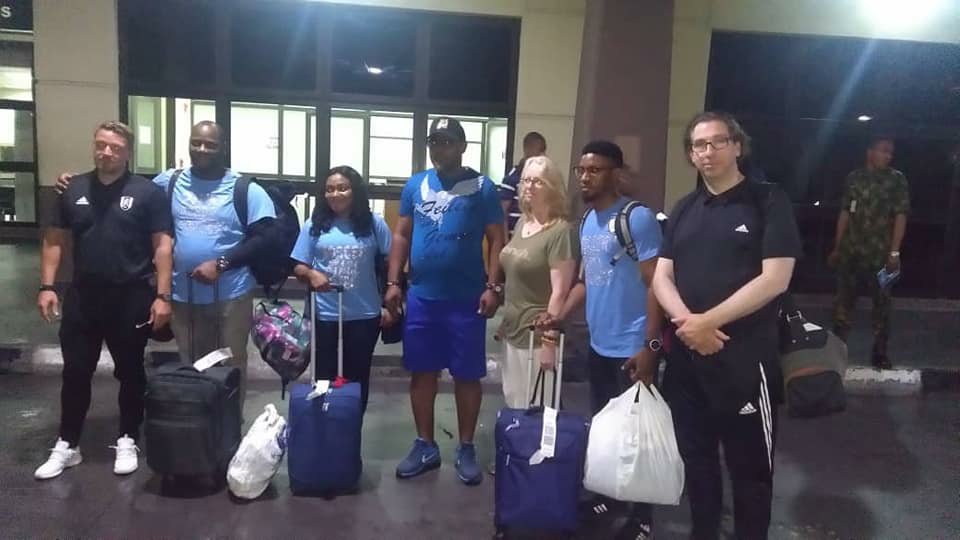 He personally welcomed the officials of Fulham FC upon arrival at Akwa Ibom State International Airport (now renamed, Hon. Victor Attach Intl Airport). The Fulham FC contingent are under his care and would be watching a friendly match tomorrow (July 08,2019) between FC ONE and selected Akwa Ibom State Football Youths. Thereafter, there will be a Press Conference for exclusive Media personnel billed for 5pm. 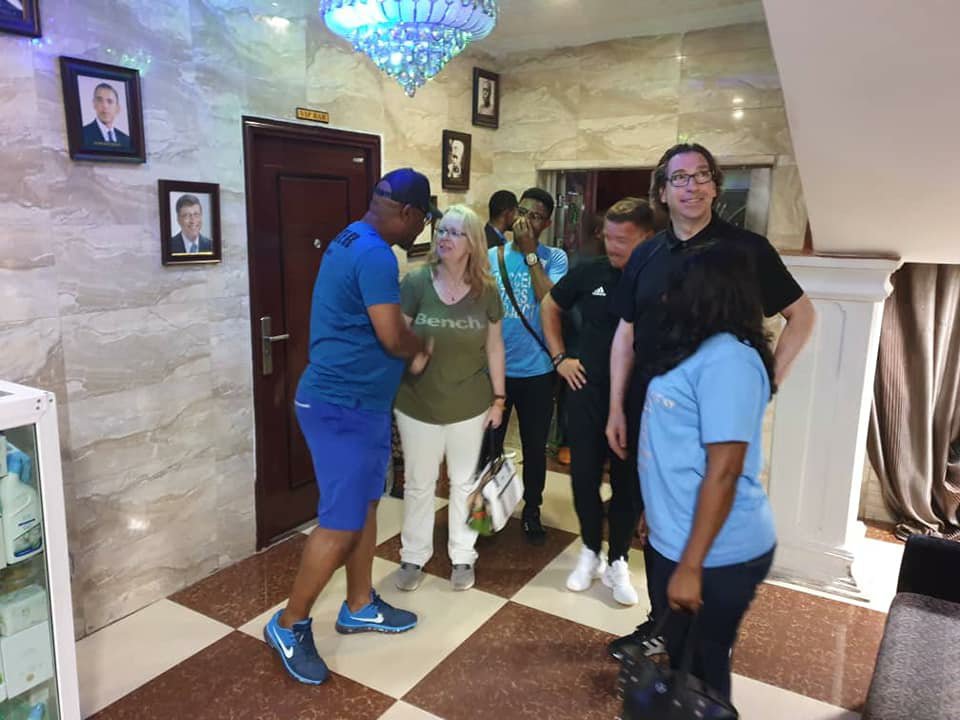 As we look up to a new era in Sports administration and management in Akwa Ibom State under the auspices of the Rt. Hon. (Otuekong) Nse Essien as the Chairman of AKHA Committee on Youths, Sports and Security, let’s celebrate this uncommon precedence.