Here was what President Buhari before May 29, 2015 promise Nigerians.

Read and refresh your memory…..then tell me which one of this campaign promises has been fulfilled and which one of them do you think is unrealistic? 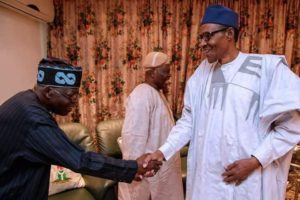