The Accountant General of the State, Pastor Uwem Andrew-Essien in a special Thanksgiving Service yesterday 8th June 2017 Organised by #MULTIPLIED_GRACE_FELLOWSHIP for its glorious three years since God gave him the vision. 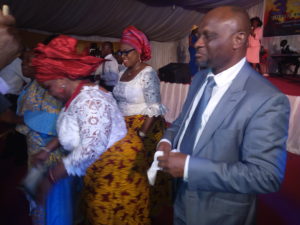 The man of God gives thanks to his Creator for the grace given him to sustain the Fellowship for three years now as well as the new office HE has graciously given him to serve the State. 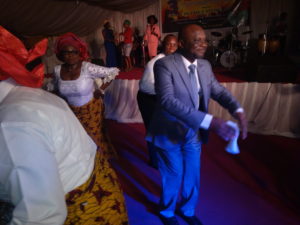 When filling questions from the press after the event, he attributed his success to God Almighty, and that thanking God means “God do more”.

On satisfying the marriages of the family, fellowship and that of his office, he said the tasks are made simple by the grace of God. 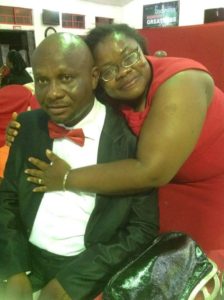 Pastor Andrew-Essien appreciated his Boss Governor Udom Emmanuel for founding him eligible to serve in his cabinet as Accountant General of the State. 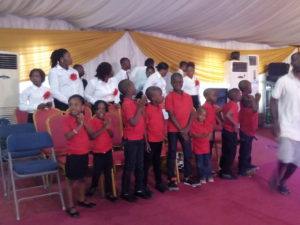 In his words “One of the thing that made the Governor to succeed in his endeavor is his integrity. His Excellency is such a prudent man given the lean resources that’s available at such a time like this and he do so with the fear of God and at such I have passion to Word with him”- Pastor Uwem Andrew-Essien. 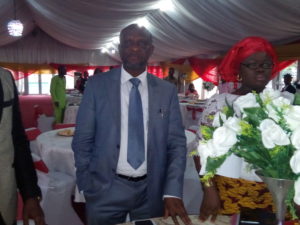