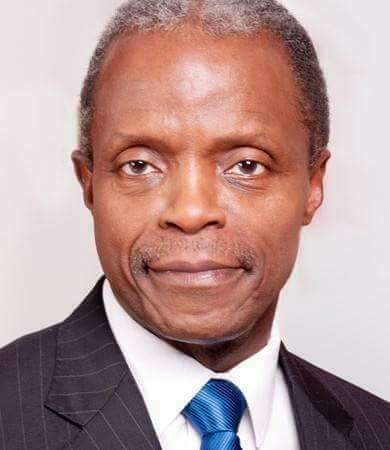 1. That Osinbajo should ensure that the unity of Nigeria is never negotiated. That Nnamdi Kanu should never be released under any condition.

2. That no northerner indicted for corruption under Buhari’s govt should be prosecuted.

3. That northerners who are already occupying prominent positions in Nigeria should never be removed from those positions.

4. That if perchance Buhari is unable to continue and resigns, that Osinbajo should pick a Muslim north as vice president.

Things are becoming clearer every minute.