Online publishers and reporters in Akwa Ibom State have been called upon to support the Governor Udom Emmanuel’s administration with enhanced information dissemination for rapid development in the state.

The appeal was made on Tuesday by the Special Assistant on Local Media to Governor Emmanuel, Prince Emmanuel Sam during an interactive parley with members of the Coalition of Online Publishers (COOPA) in Uyo. 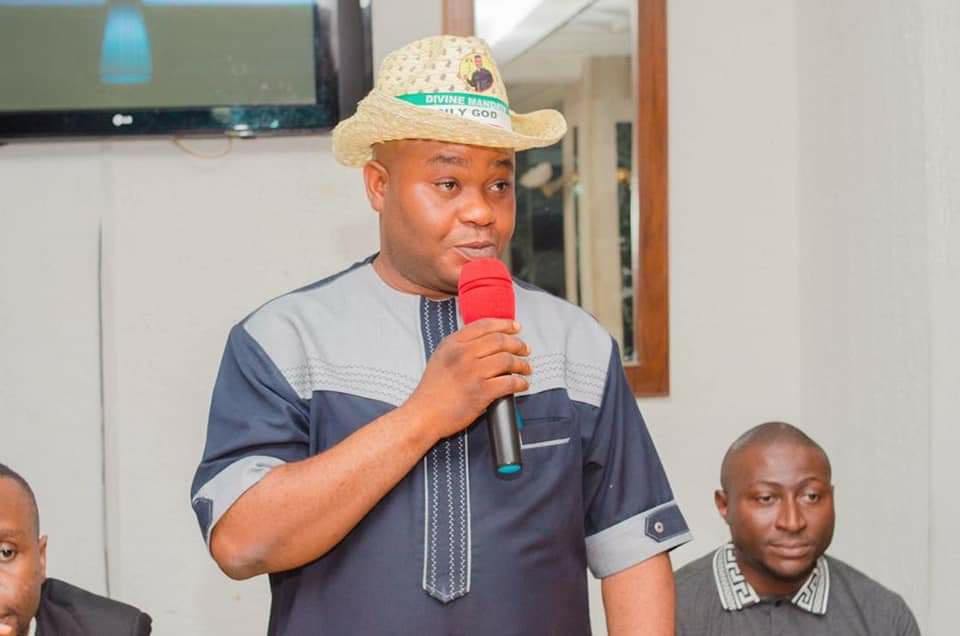 Mr Emmanuel Sam, SA to the Governor on Local Media

Prince Sam said it became necessary for him to organize the meeting in recognition of the important role online journalists play in the society, particularly as Governor Emmanuel is already into his administration’s “completion agenda.”

“We have to join hands to move Akwa Ibom State forward. I solicit your cooperation as the image of the government lies in the content of your reports”. 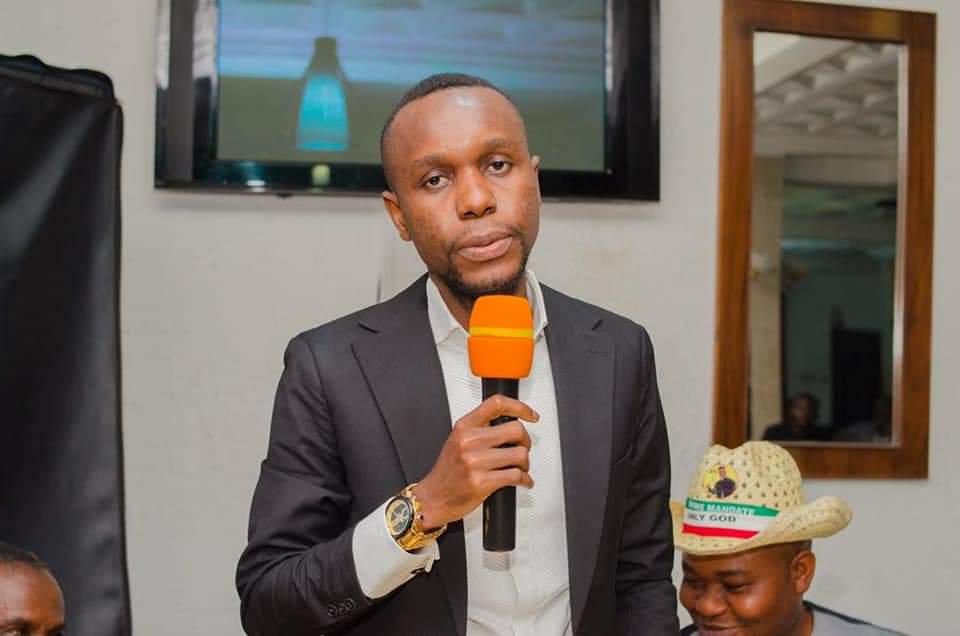 According to him, the Governor Emmanuel’s administration has performed credibly in health, education, roads construction, among others. “I want to establish a good relationship with the online publishers and reporters; henceforth you will see many changes”.

Earlier in his address, the Chancellor of COOPA, Mr Ifreke Nseowo, expressed optimism that the office of the Governor’s aide would bind the relationship between operators in the online community and the government 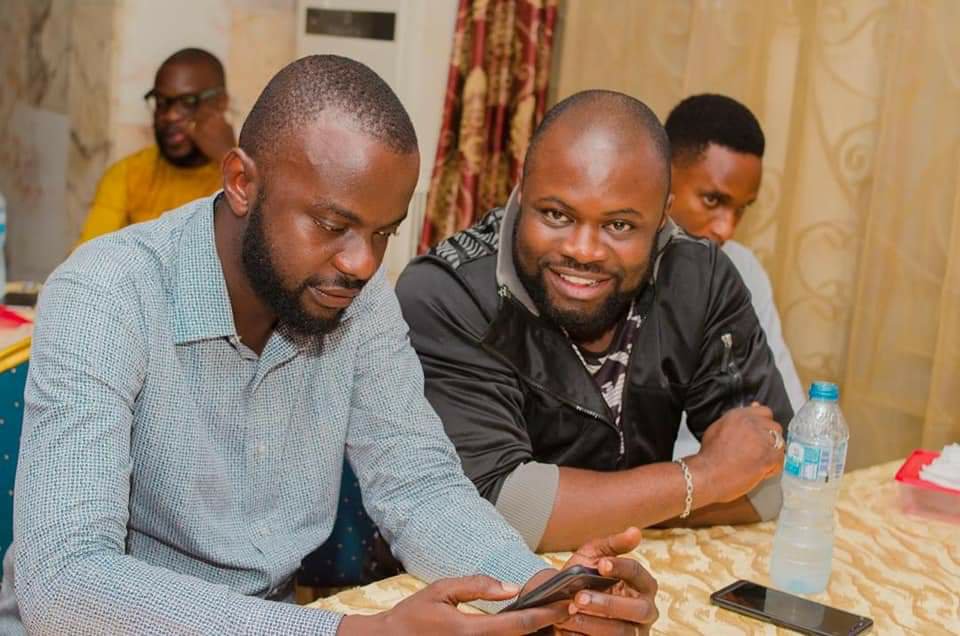 Nseowo, who also complained of inconsideration in terms of patronage on state government advertorials in the respective online media platforms operating in the state, requested that the trend be reversed.

In a similar development, the governor’s media aide, has also expressed his readiness to partner the leadership and members of the Nigeria Union of Journalists, NUJ to extend publicity frontier of Governor Emmanuel’s developmental projects. 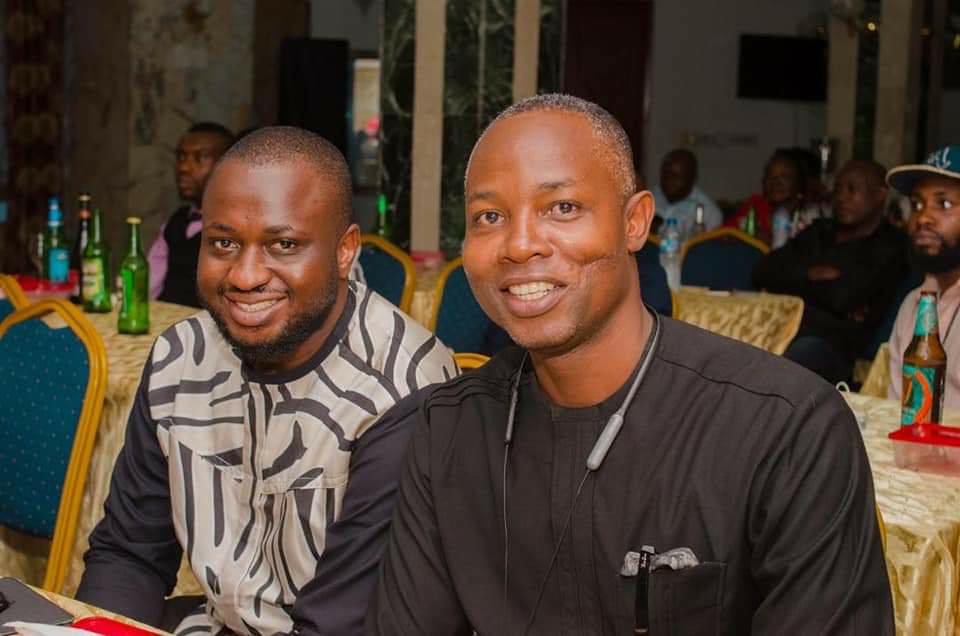 Prince Sam disclosed this when he met with the NUJ Chairman, Elder Patrick Albert in Uyo.