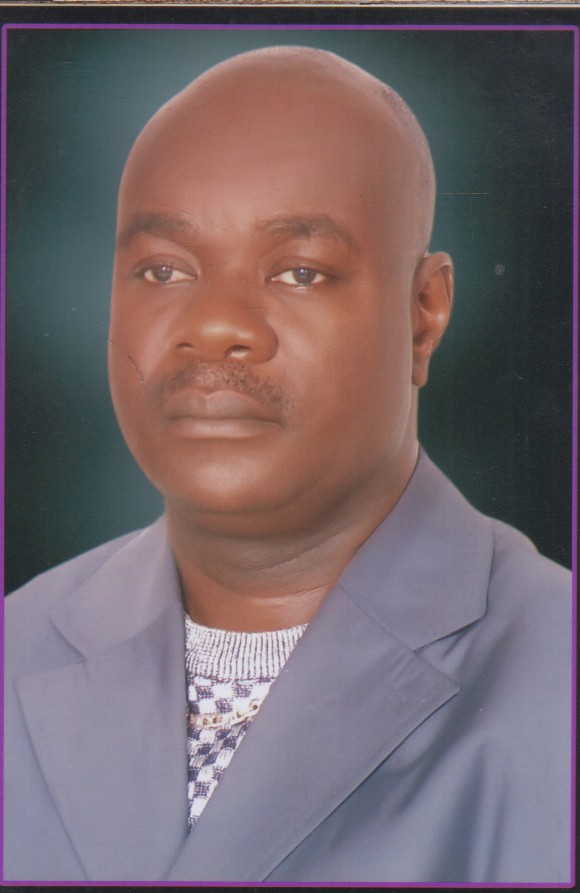 Again, the Peoples Democratic Party in Ibesikpo Asutan has been hit by another crisis owing to the decision of some stakeholders of the Party believed to be influenced by Price Uwem Ita Etuk and Elder Aniekan Uko to zone the council chairmanship seat to Asutan ward three.

Other stakeholders aggrieved by the decision have threatened to pull out of the party if the zoning arrangement is not reverted to known norms of zoning in the area.

Reacting to the recent affirmation of the decision zoning the chairmanship position to Asutan ward three, a former member of the House of Assembly, Engr, Eduok Eduok said the decision was undemocratic and has caused further divisions within the party.

“From whence they did that purported zoning, the party has been highly factionalised. People are inkling to leave the party”.

“The purported zoning of the chairmanship position to Asutan ward three was done by a few people in somebody’s bedroom. This kind of arrangement is what caused many people to leave the party in the past. This is because when Uwem Ita Etuk handpicks an individual, he doesn’t give opportunity to others. That is very undemocratic and I am standing here to disassociate myself from that arrangement.
“This is how we normally zone things in Ibesikpo Asutan. The local government is rested on two clans, and the two clans consist of four geo-political zones- Ibesikpo South and North, and Ndikpo and Iwawa. In the past, positions were norma’;lly zoned to these blocs. Everyone who knows the historicity of zoning in Ibesikpo Asutan will tell you that positions are never zoned to wards”.

The former lawmaker said the arrangement will not allow for a healthy political culture in the local government.

“If we allow this kind of arrangement to stand in the party at this critical time, the party will not do well in 2019”.

Eduok, who holds the title of Prime Minister of Asutan Ekpe said that Asutan Ekpe ward three where the chairmanship position was purportedly zoned to is the ward of the Commissioner for Finance, Mr. Nsikan Linus Nkan, adding that “ it would also be unacceptable to lump two positions in one ward”.

“Many chapter executives of the party are aggrieved by this arrangement but they can’t just speak out. I can authoritatively say that the chapter exco have received this action with mixed feelings”, the former lawmaker said.

Eduok called on the governor, Mr. Udom Emmanauel to wade into the situation to save the party from losing more members and suppoerters.

It would be recalled that on February 10, 2017, stakeholders of the party at the farm house of Prince Uwem Ita Etuk reaffirmed a decision taken last year to zone the position to Asutan ward three.

A stakeholder of the party who said he was part of the meeting where the zoning was done said the decision further reflects the authoritarian leadership style of those spearheading the affairs of the party in the local government.

The party man who did not want his name on print said he and others have persuaded the party hegemony to reconsider the decision but their suggestion was rebuffed.

“I was in the meeting where that decision was taken, but I and others have told our political leader and house member who are spearheading the zoning arrangement to allow popular opinion to take cause. I am afraid the decision will weaken the party the more in the local government”.

Be the first to comment on "AGAIN, CRISIS ROCK IBESIKPO ASUTAN PDP AHEAD OF LOCAL GOV’T ELECTION "