As the 2019 elections for State House of Assembly draws near, Nsit Atai Local Government Area of Akwa Ibom State has been thrown into mourning following a bloody consultation leading to two persons being killed by armed policemen allegedly sponsored by the Chairman of Nsit Atai, Miss Emem Ibanga, to terrorise the area.

The incident which happened at about 3pm last Saturday was said to be a political show of shame by the council chairman, Miss Ibanga who has been described by many as power drunk and desperate for more powers since she came on board as the chairman of the local government.

Trouble started when the Council Secretary, Emem Ibanga’s anointed candidate, Mr Nseabasi Udoeyo, went to consult the village heads in Ibedu group of villages for his House of Assembly ambition. 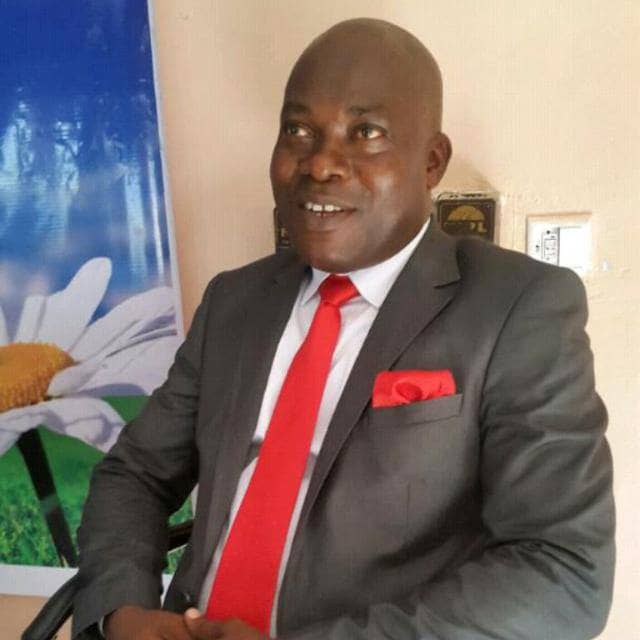 Though out of the 11 villages in Ibedu, 8 village heads boycotted the event because of the existing traditional crisis for group headship caused by the council chairman, the other 3 village heads who accepted the consultation misguided Mr Udoeyo.

They attempted using Assan Ibedu for the consultation, but was resisted by the youths who told them that it’s only party candidates that are usually received at Assan not aspirants.

At that point, there was exchange of verbal blows between the council secretary (aspirant), the anti-cultism police that was arranged by the Council Chairman, and the youths who were at the venue for routine cleaning exercise according to eyewitness’ account.

The eyewitness who pleaded anonymity disclosed that the situation became worse when the council secretary challenged the people that he was coming with government power and security, and that he can do anything he wants to do and nobody can stop him.

The council secretary who is alleged to have been handpicked for the House of Assembly race and solely sponsored by Miss Ibanga in her bid to have Nsit Atai in her control where she can command everybody to submission before her. And to avoid a situation of have people challenging whatever she does in the local government.

The source further disclosed that the verbal blows turned into a full fight despite the consultation team leaving the Assan Ibedu as the police attempted to arrest one of the youths who wanted to chase Mr Udoeyo out of the area.

The fight, according to him, led to the police shooting two persons dead on the spot, claiming to have been instructed by the Council Boss to deal with anybody attempting to disrupt or stop the consultation following a security report of impending crisis in the area if going ahead with the consultation.

Those whose lives were cut short in the incident include Mr David Udo Okon from Ikot Asen, and Victor Etim Etim from Ikot Nkpene, and three cars, a Nissan Jeep, Honda End of Discussion, and a Camry car were confirmed destroyed with other valuables.

Most of the people who spoke on conditions of anonymity blamed the situation on the overbearing greed for power by the council chairman, and described it as avoidable damage.

The people attributed the incident to the desperation for political powers at all cost currently displayed by the Nsit Atai Council Chairman, Miss Emem Ibanga who is alleged mastermind of crisis and other politically motivated killings in the area.

Mr Udoeyo’s election is said to be funded directly from the council allocation with the understanding that Udoeyo will handover to her in 2023 when it will be the turn of Afaha.

This unnecessary quest for political powers by the council chairman, according to the people of the area, has caused a lot of tension and anger in Nsit Atai as they cautioned the chairman to concentrate in delivering on her campaign promises like her colleagues in other local government, and stop killing people to satisfy her desperate political ego.

They said that for more than six months in office, Miss Ibanga has not recorded any achievement that can be seen, but all she does is plot day and night on how to destroy other political leaders so she can become the dictator, and ensure that other stakeholders are under her control in Nsit Atai.

It has been alleged that Miss Ibanga brought Udoeyo following the disagreement with Mr Sunny Elijah because of ‘Mbiam’ that Elijah was administering on supporters and the incompetent candidate of Mr Elijah (Ndu David) whom he is supporting for House of Assembly.

The disagreement led to Miss Ibanga bringing out her secretary to contest for the State Assembly seat.

The people lamented that there is so much division in Nsit Atai since the Chairman came on board, saying that she is the one instigating most problems in the area, and has refused to do anything to bring the people together.

According to some indigenes of the area who did not want to be named, the Saturday incident was largely caused by the attitude of the council chairman who has brought pains and anger to the area, hence the people are not happy with anything associated with her. 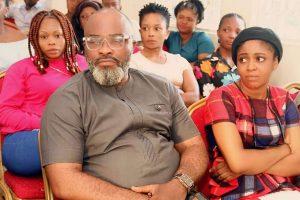