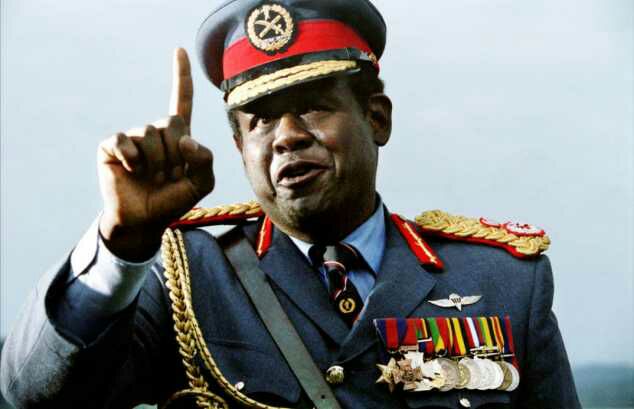 Did you know that:

In 1977, when Britain broke diplomatic relations with Uganda, Amin declared he had defeated the British and added “CBE”, for “Conqueror of the British Empire”, to his title.