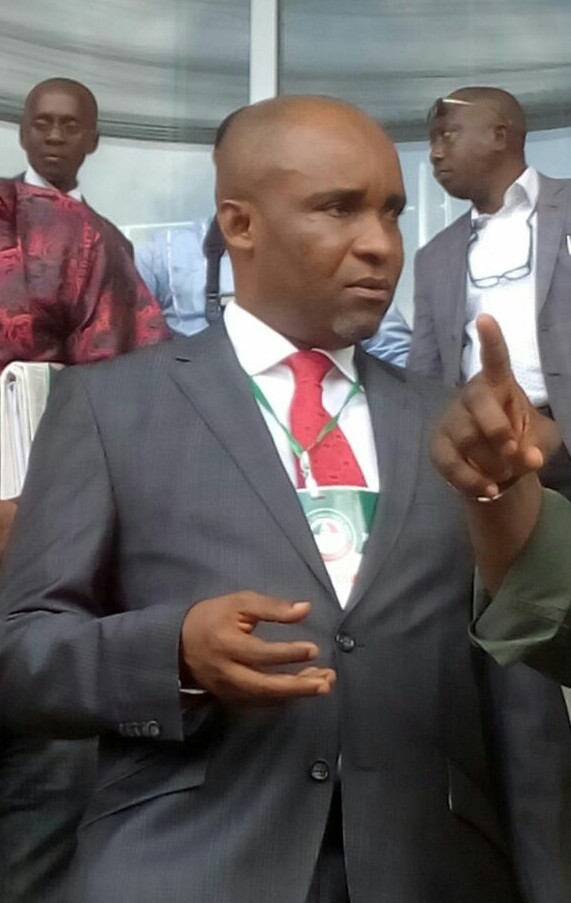 MR EDMOND UFFANG; THE LEADER OF THE LOBBYIST GROUP AND THE CHIEF PROTOCOL OFFICER TO HIS EXCELLENCY UDOM GABRIEL EMMANUEL 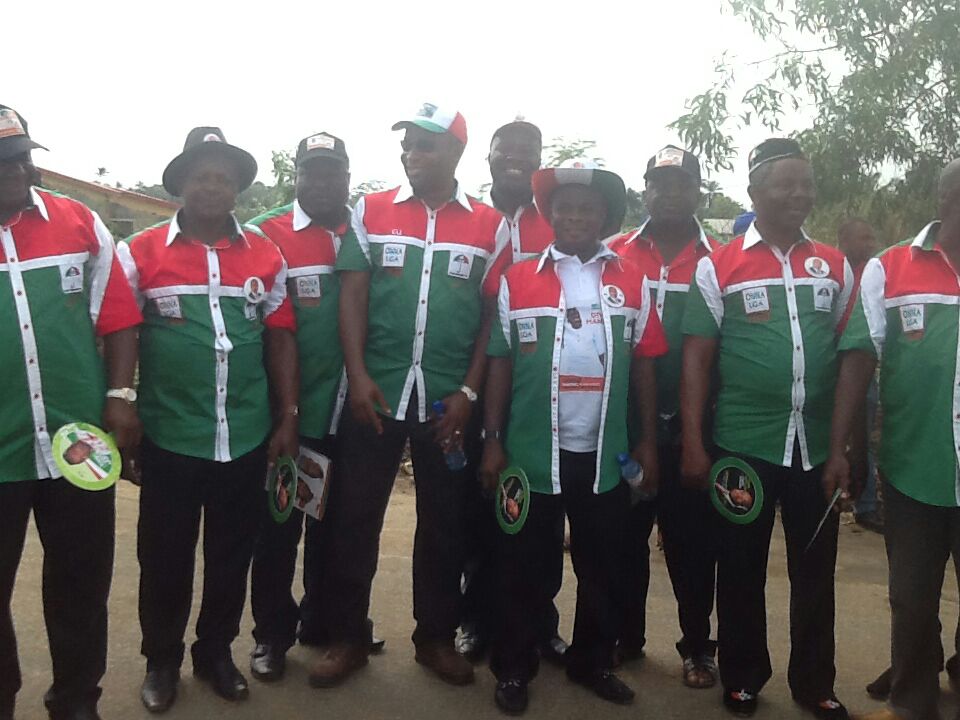 The Lobbyist group which is a metamorphos of the Venue Committee which Mr Edmond Uffang was the Chairman  is an organised forum of like minds & political leaders from all divides which seeks among everything to pursue the interest of its own members. The forum is well organised and articulated to chat the way forward in all ramifications.

According to the Coordinator of the group, Hon Nda Nda, he louds the effort of the Chief Protocol to the Governor, Mr Edmund Uffang for not only being the leader of the Lobbyist but also sustaining the it’s members by way of giving a timely financial support to them. 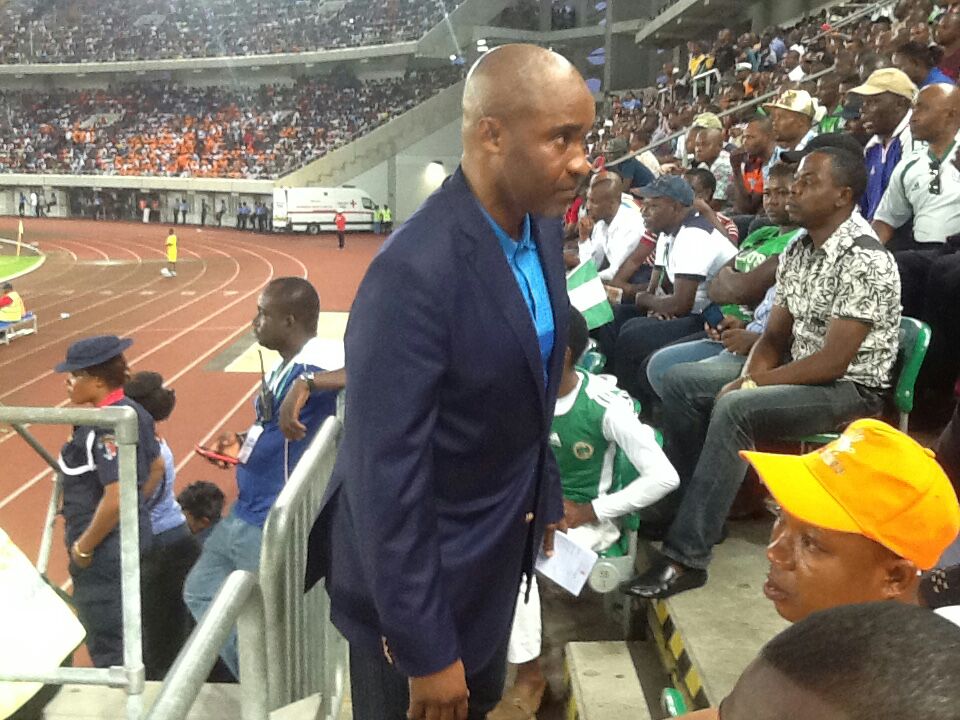 He further noted that the Leader of the Lobbyist, Mr Edmond has been so faithful & supportive to the group and it’s members. “His magnanimous gesture is not only limited to the  Lobbyist as a group alone but has also been extended to the windows women and youths”.

In same vein, the Chapter  Chairman of PDP Onna Chapter, Barr Ubong Adiakpan on his personal capacity confirms that the Chief Protocol, Mr Uffang is very focused, kind, humble, listening and approachable no matter the status of the person that seeks his attention. 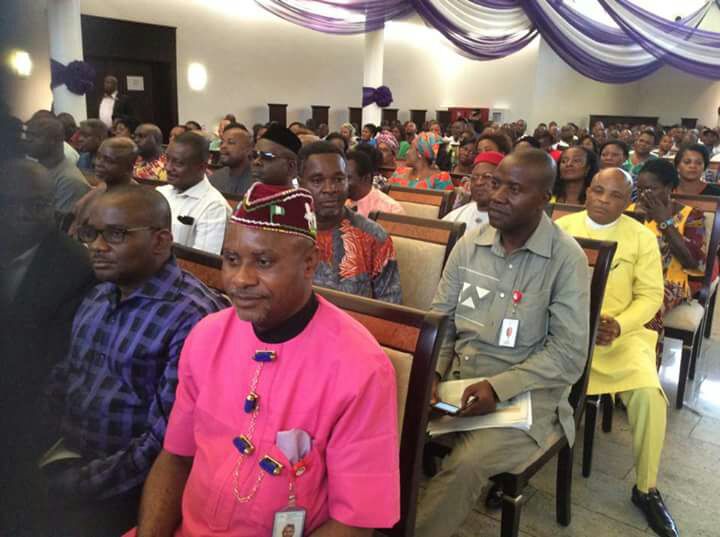 Others who spoke to Nextreporter includes Mr Nelson Ntia,  Courage Inam, Usoro Paulinus and many more
The members of the Lobbyist convey their heart felt appreciation and expresses utmost satisfaction in the way and manners he has been showing great concern to the forum’s needs  and it’s welfare of the members and prays that God will graciously grant him the grace to do more. 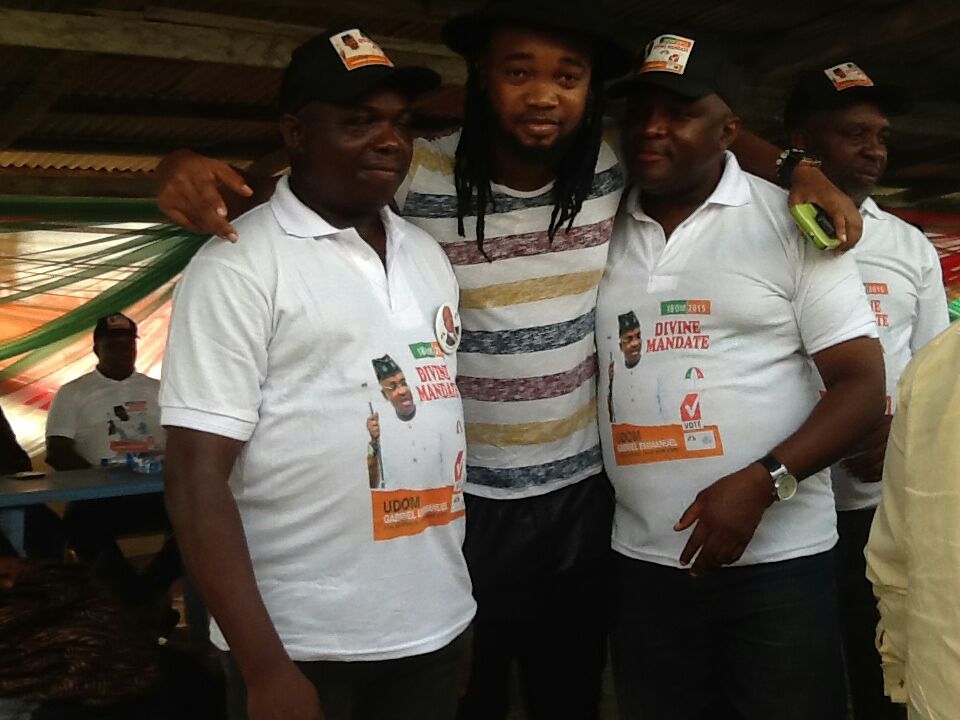 He also thank the Governor, His Excellency, Gov Udom Emmanuel for giving Edmond Uffang the opportunity to serve in that capacity as the Director of  Protocol to the Governor.

The coordinator however advises the members to always show total commitment to the success of the government of Mr Udom Emmanuel and while also doing that they should continue to show arms to people at all times just Mr Edmond has been doing.