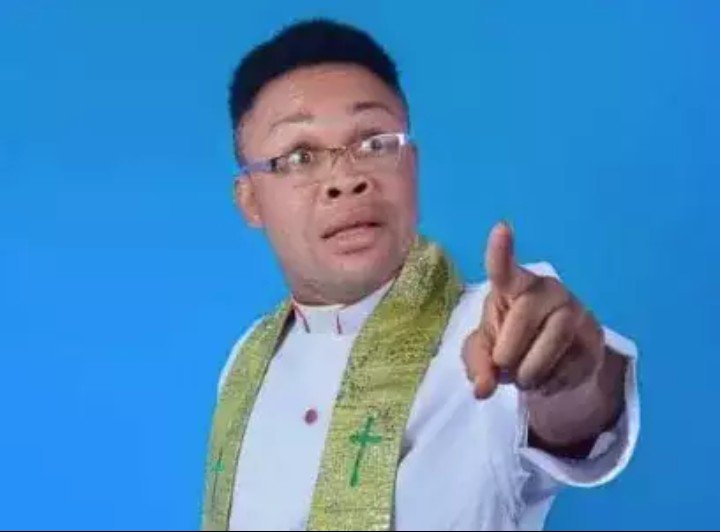 …another teacher arrested over sex for marks with SS2 student

General Overseer of Jesus Intervention Household Ministry, Reverend Prince Ezuma Chizemdere, has been arrested for allegedly having carnal knowledge with some teenaged boys in Ejigbo, a Lagos suburb .

Reverend Prince Ezuma Chizemdere
One of his victims, 16-year-old Anthony Shedach, was discovered to have been infected with HIV in the process.

This is just as a teacher was arrested yesterday,in Yaba area of Lagos, for allegedly defiling one of the students with a promise to increase her marks.

Rev. Chemzedere who was arrested by policemen attached to Ejigbo division , was alleged to bring teenaged boys between 15 and 16 years old, to his apartment , where he penetrated them through the anus. At the end of act , the Police said he would give each of the boys N2000.

But the bubble burst after an underage boy whom he allegedly defiled, reported to his parents who subsequently contacted policemen at Ejigbo.

Explaining how the suspect was arrested after going into hiding, spokesman for the Lagos State Police Command, DSP Elkana Bala, said, ” He has been at large for about three months. On March 22, 2009, at about 1am, Police laid siege of the Reverend’s residence based on information gathered that he often sneaked into the house through the back entrance. When he discovered that Police have cordoned his house, he hid himself in the ceiling for two hours. He was however arrested.

“Investigation has it that Reverend Pastor Prince Ezuma brought in about 15 boys into his apartment where he forcefully penetrated them all , through the anus. Some members of the neighborhood revealed that the Reverend usually washes six bedsheets daily whenever he brings in little children, suspected to be his sex partners. On further interrogation, the Reverend revealed that he is HIV positive and has been receiving treatment for over 3 years.

“One 16 years old Ikem Anthony Shedrack, who was one of his victims , was infected with HIV around October 2018. The suspect knew he was HIV positive and was deliberately infecting innocent teenagers and adults.

He further confessed that he pays the boys N2000 each, anytime he had carnal knowledge of them. The suspect will be charged to court”

On the arrest of the 29-year-old teacher, identified as Ajayi Akintunde, Bala said,

” The teacher with Fazir Omar Senior High School, Iwaya, Yaba , was nabbed for having oral sex with a female SS2 Student for marks. The defilement started when the girl was in SS1 and lasted for about two years now. Investigation in ongoing”. 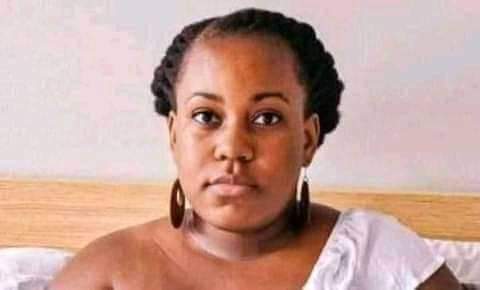 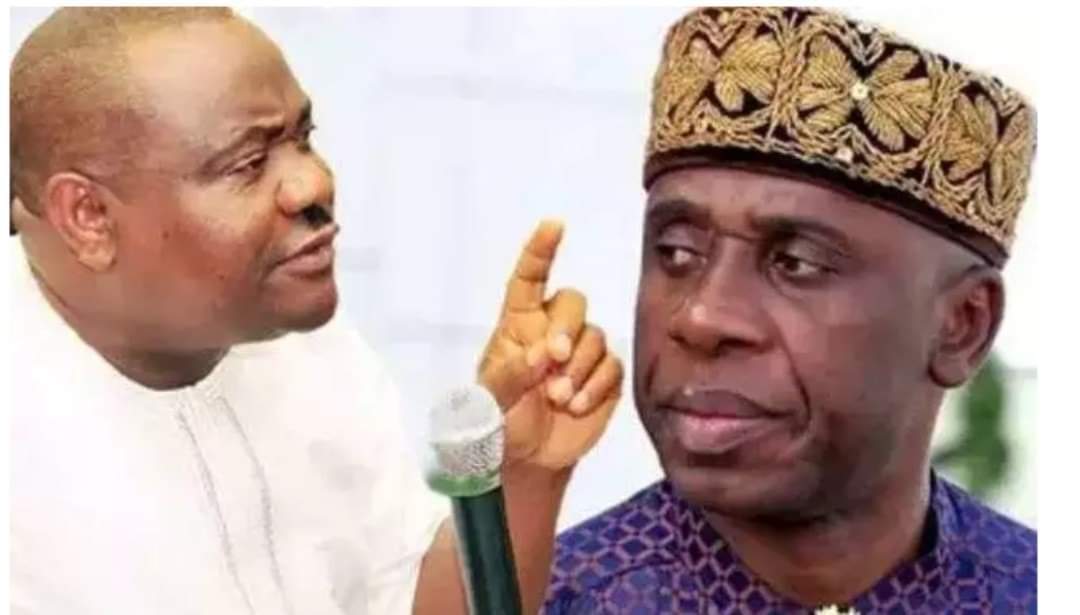 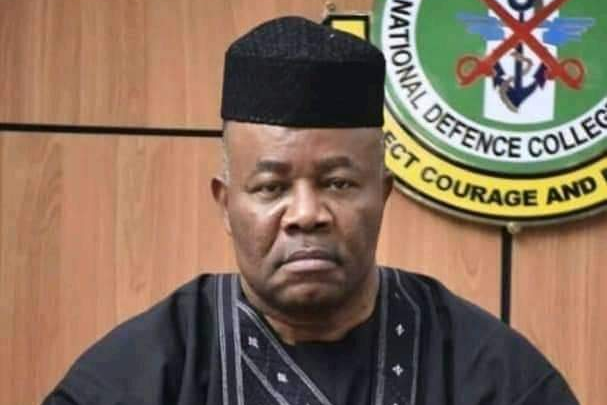