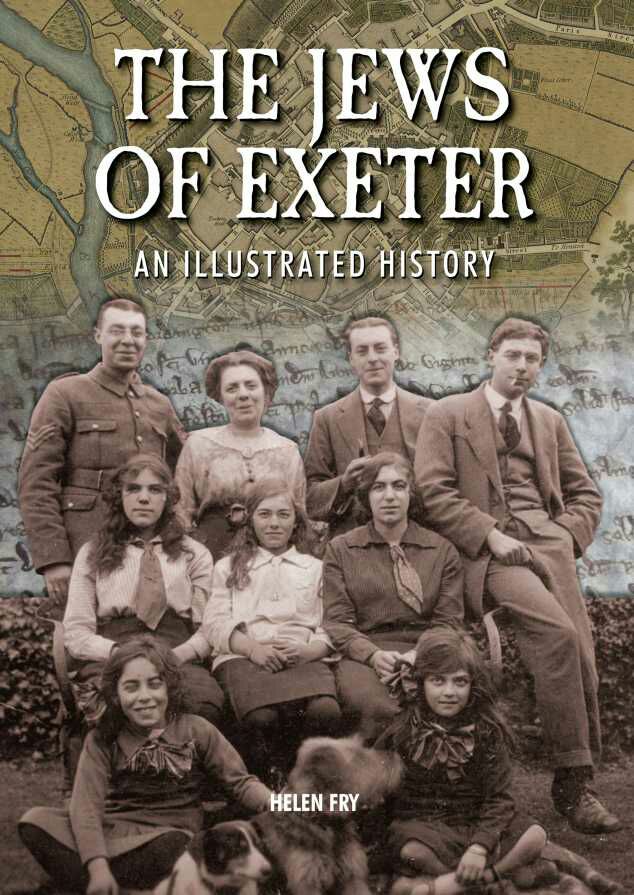 Please read and see the future from here.
Beloved,
In view of the contemporary issues globally, this article is sent to you. The article was written by Spanish writer Sebastian Vilar Rodriguez and published in a Spanish newspaper on Jan. 15, 2008. It doesn’t take much imagination to extrapolate the message to the rest of Europe – and possibly to the rest of the world.

ALL EUROPEAN LIFE DIED IN AUSCHWITZ

I walked down the street in Barcelona , and suddenly discovered a terrible truth – Europe died in Auschwitz … We killed six million Jews and replaced them with 20 million Muslims. In Auschwitz we burned a culture, thought, creativity, talent. We destroyed the chosen people, truly chosen, because they produced great and wonderful people who changed the world.

The contribution of this people is felt in all areas of life: science, art, international trade, and above all,  as the conscience of the world. These are the people we burned.

And under the pretense of tolerance, and because we wanted  to prove to ourselves that we were cured of the disease of racism, we opened our gates to 20 million Muslims, who brought us stupidity and ignorance, religious extremism and lack of tolerance, crime and poverty, due to an unwillingness to work and support their families with pride.

They have blown up our trains and turned our beautiful Spanish cities into the third world, drowning in filth and crime.

Shut up in the apartments they receive free from the government, they plan the murder and destruction of their naive hosts. And thus, in our misery, we have exchanged culture for fanatical hatred, creative skill for destructive skill, intelligence for backwardness and superstition.

We have exchanged the pursuit of peace of the Jews of Europe and their talent for a better future for their children, their determined clinging to life because life is holy, for those who pursue death, for people consumed by the desire for death for themselves and others, for our children and theirs.

What a terrible mistake was made  by miserable Europe! The Global Islamic population is approximately 1,200,000,000; that is ONE BILLION TWO HUNDRED MILLION or 20% of the world’s population. They have received the following Nobel Prizes:

The Global Jewish population is approximately 14,000,000; that is FOURTEEN MILLION or about 0.02% of the world’s population. They have received the following Nobel Prizes:

The Jews are NOT promoting brain washing children in military training camps, teaching them how to blow themselves up and cause maximum deaths of Jews and other non Muslims. The Jews don’t hijack planes, nor kill athletes at the Olympics, or blow themselves up in German restaurants. There is NOT one single Jew who has destroyed a church.

There is NOT a single Jew who protests by killing people.

The Jews don’t traffic slaves, nor have leaders calling for Jihad and death to all the Infidels.

Perhaps the world’s Muslims should consider investing more in standard education and less in blaming the Jews for all their problems.

Muslims must ask ‘what can they do for humankind’ before they demand that humankind respects them.

Regardless of your feelings about the crisis between Israel and the Palestinians and Arab neighbors, even if you believe there is more culpability on Israel’s part, the following two sentences really say it all:

General Eisenhower warned us. It is a matter of history that when the Supreme Commander of the Allied Forces, General Dwight Eisenhower, found the victims of the death camps he ordered all possible photographs to be taken, and for the German people from surrounding villages to be ushered through the camps and even made to bury the dead. He did this because he said in words to this effect:

Recently, the UK debated whether to remove The Holocaust from its school curriculum because it ‘offends’ the Muslim population which claims it never occurred. It is not removed as yet. However, this is a frightening portent of the fear that is gripping the world and how easily each country is giving in to it.

It is now more than 60 years after the Second World War in Europe ended. This e-mail is being sent as a memorial chain, in memory of the, six million Jews, 20 million Russians, 10 million Christians, and 1,900 Catholic priests who were ‘murdered, raped, burned, starved, beaten, experimented on and humiliated’ while the German people looked the other way.

Now, more than ever, with Iran , among others, claiming the Holocaust to be ‘a myth,’ it is imperative to make sure the world never forgets.

This e-mail is intended to reach 400 million people. Be a link in the memorial chain and help distribute this around the world.

How many years will it be before the attack on the World Trade Center ‘NEVER HAPPENED’ because it offends some Muslim in the United States? Do not just delete this message; it will take only a minute to pass this along.

Forwarded by Abasiubong Tom for nextreporter