The whole essence of Man on earth is to add value to the well being of others and a blessed man can only be accessed in the level of help rendered to others in times of needs.. 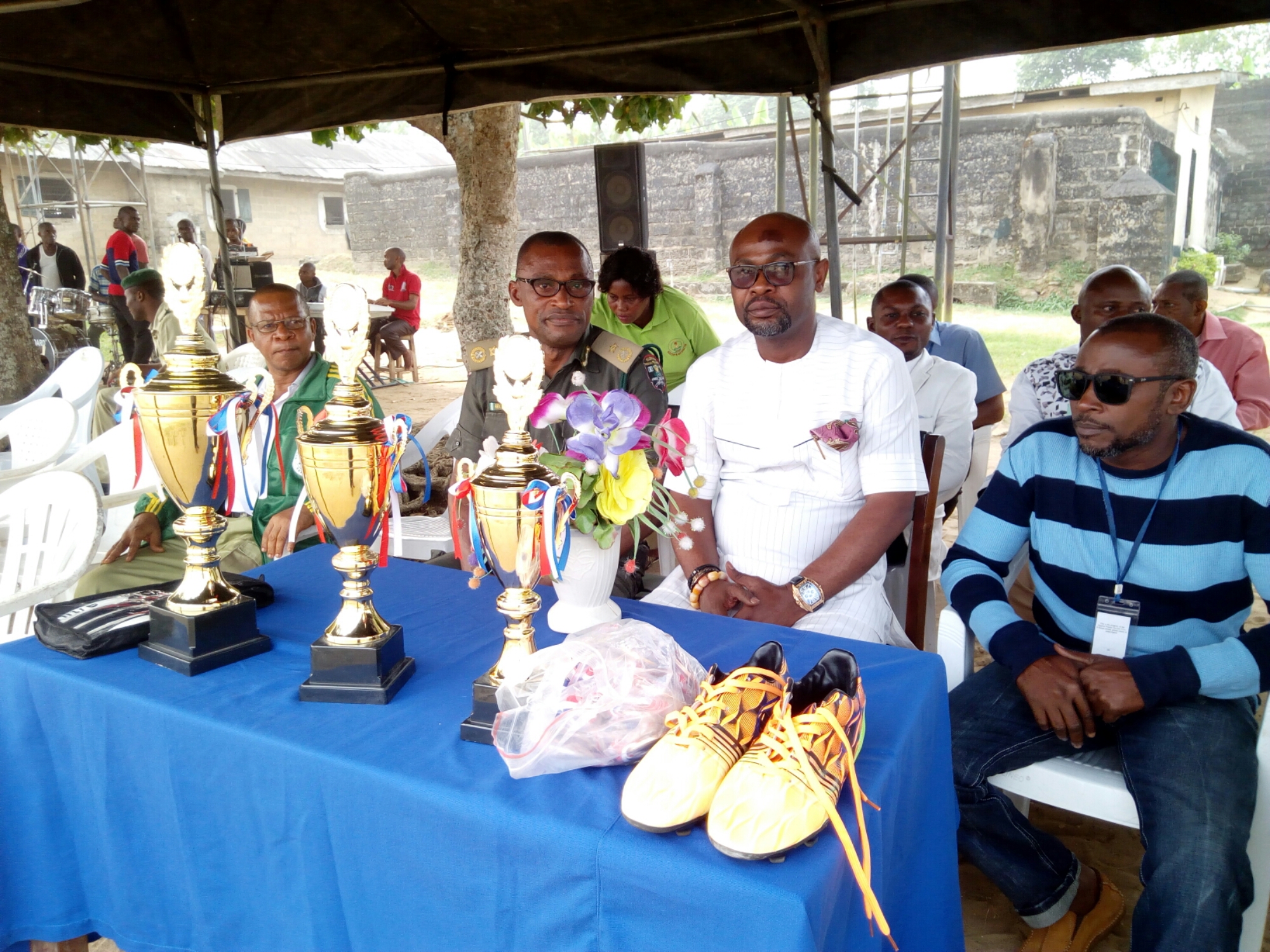 Obong Unwana (Otuekong Hon) Nse Essien otherwise known as Indo… Is the Member Representing Onna State Constituency and The Deputy Chief Whip of Assembly. He is a man Honored by God and loved by many. He is easily accessed by big and small, mighty and weak.

A man with so much passion to turn the weak to strong. Through his love,  Indo has put food on many tables. This he has done through capacity building and empowerment. Many have gainfully employed by reputable firms and ministries through the single gesture of Obong Unwana Nse Essien.
The amazing thing is that he has never considered the Political line nor consider ethnic line when rendering such assistance.

While many rich home choose to fly their families to Dubai for just shopping and other Caribbean Countries for holidays and exotic funs, the Deputy Chief Whip of Assembly, Obong Unwana (Hon) Nse Essien has simply deny his family of many of such luxury and chooses to celebrate the Christmas with the forgotten, the rejected and the abandoned.

Just as he did it last year, Otuekong Nse Essien Sponsors the 2016 Prisons Football Tournament and huge amount was injected to encourage the Inmates. The match ended today when the Team C lifted the Trophy by beating Team B by 1 goal against team B. 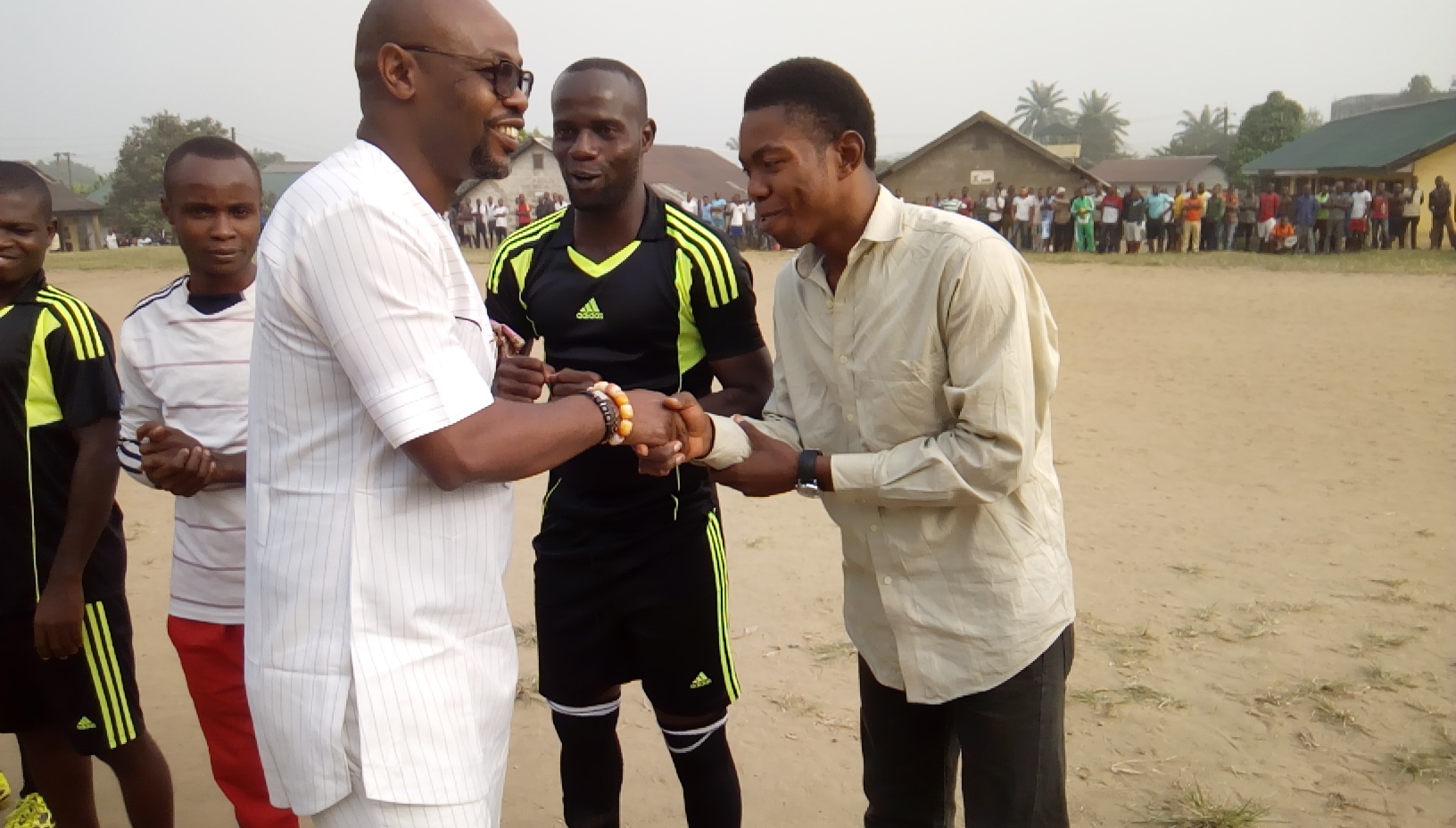 The high point of the event was when the entire Prisons yard was thrown into jubilation as names of the 19 forgotten Inmates were called and unexpected to them that someone sent by God to run the affairs of Man had paid handsomely for their freedom…. Some were shading tears of joy because they never expected they could gained their freedom today.
In the words of the Deputy Chief Whip, “I have a duty to serve my people and today God had led in my heart to do this but I sincerely appeal to everyone of you that as your freedom has come today, go and sin no more.. Try and be useful to yourself and the society and always believe that God is Supreme”

Be the first to comment on "Obong Unwana (Hon) Nse Essien Paid For the Freedom of 19 Inmates Today During the Finals of the 2016 Prisons Football Tournament. "