JOSE MOURINHO IS BEREAVED AFTER HE LOST HIS FATHER, FELIX, AT THE AGE OF 79. 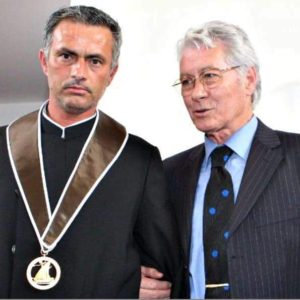 Manchester United manager Jose Mourinho is bereaved after his father, Felix, died at the age of 79.

The former Chelsea manager confirmed the development as he posted a touching black and white photo of himself as a child alongside his father on Instagram, reports The Sun. 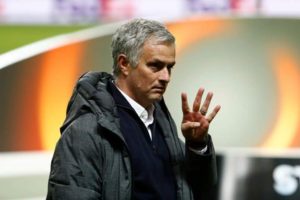 The senior Mourinho made more than 250 appearances as a goalkeeper for Vitoria Setubal and Belenenses in his career along with one for the national team.

He also managed Mourinho during the Portuguese’s early playing days as part of a 20-year career in the dugout which took in some 11 clubs.

Felix is believed to have been suffering ill health for several months, with Jose flying back to Portugal last season to see him.

He was in and out of hospital during his son’s second stint at Chelsea and last June was rushed into care with pneumonia.

Portuguese media report the funeral was due to take place on Tuesday. 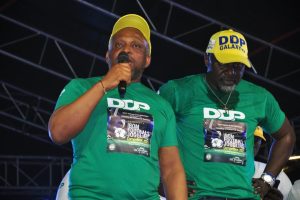 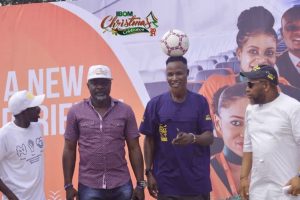 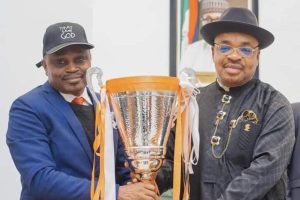