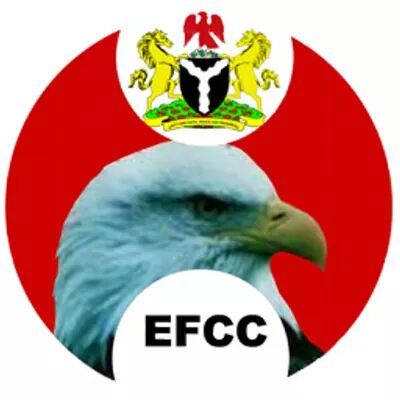 The commission accused the firms of corruptly handing over $801,000,000 to a former Attorney General of the Federation, Mohammed Adoke (SAN), and a former Minister of Petroleum Resources, Mr. Dan Etete.

The EFCC also accused oil magnate and Chairman of A. A. Oil, Mr. Aliyu Abubakar; and Etete’s company, Malabu Oil and Gas, of receiving part of the money.

The Malabu Oil scandal, which is described as one of the most fraudulent oil deals in the world, involves the $1.1bn paid by oil giants, Shell and Eni, to Federal Government accounts in 2011 for OPL 245, which is said to hold reserves of about 9.23 billion barrels of oil.

The OPL 245 was said to have been bought by Etete under questionable circumstances in 1998 when he was the oil minister.

Etete was said to have bought it for a fraction of its actual value. However, it was revoked by the President Olusegun Obasanjo administration.

During the administration of ex-President Goodluck Jonathan in 2011, the then AGF, Adoke, brokered a deal for the sale of the OPL 245, acting as a middleman between Shell and Eni on the one hand, and Etete’s company, Malabu, on the other hand.

Shell and Eni were said to have paid about $1.3bn for the OPL 245, which was paid into two escrow accounts owned by the Federal Government.

Although Jonathan, Adoke and Etete have all denied the allegations, insisting that it was an honest transaction, prosecutors in the UK insist that $523m of Shell and Eni’s payment went to alleged “fronts for former President Goodluck Jonathan of Nigeria” as part of a deal that was effectively a “smash and grab” on Nigeria.

The UK authorities have since frozen $85m in Etete’s bank account while $170m was frozen in his Switzerland account.

Justice Edis of the Southwark Crown Court in London had last year, described the Malabu scandal as questionable, accusing Jonathan of not doing enough to protect the interest of Nigeria.

The OPL 245 has been temporarily forfeited to the Federal Government.