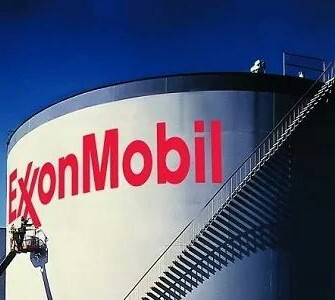 ExxonMobil/NNPC Joint Venture Operations presented N50 million to Professional Bodies and Community Based Organizations in Akwa Ibom State. During the Donation Presentation Ceremony, the General Manager, Joint Venture Operations, Mobil Producing Nigeria, Mr. Tom Benjaminsen through his representatives urged the beneficiaries to use the money for the purpose it was meant based on their proposals.

In his speech, the General Manager, Joint Venture Operations, Mr. Tom Benjaminsen said rhythm donations represent an aspect of the company social investment contributions to arts and skills development, empowerment and promotion of community livelihood and to help sustain and foster partnership with key stakeholders including the Akwa Ibom State Government, neighbouring communities, the media, NGOs, Civil Society Organizations, youth bodies and others.

He noted that for the 55 years that the NNPC/MPN Joint Venture operates in Akwa Ibom State, the company has make notable contributions close to N100 billion in direct Community Assistance Projects from 2002-2014, over N180 billion contribution to the Niger Delta Development Commission since 2001, N8 billion counterpart funding of dualization of Eket-Ibeno Road and close to N6 billion on multi year special investment in over 380 Special Community Assistance Projects intervention in 8 local government area in Akwa Ibom State.

He congratulated the beneficiary and urged them to make judicious utilization of the fund as stated in their request and proposals.

Earlier, the Manager, Public & Government Affairs (JVO), Mrs Regina Udobong in her Welcome address thanked the State for being peaceful for their operations and seek for more cooperation among the different host communities.