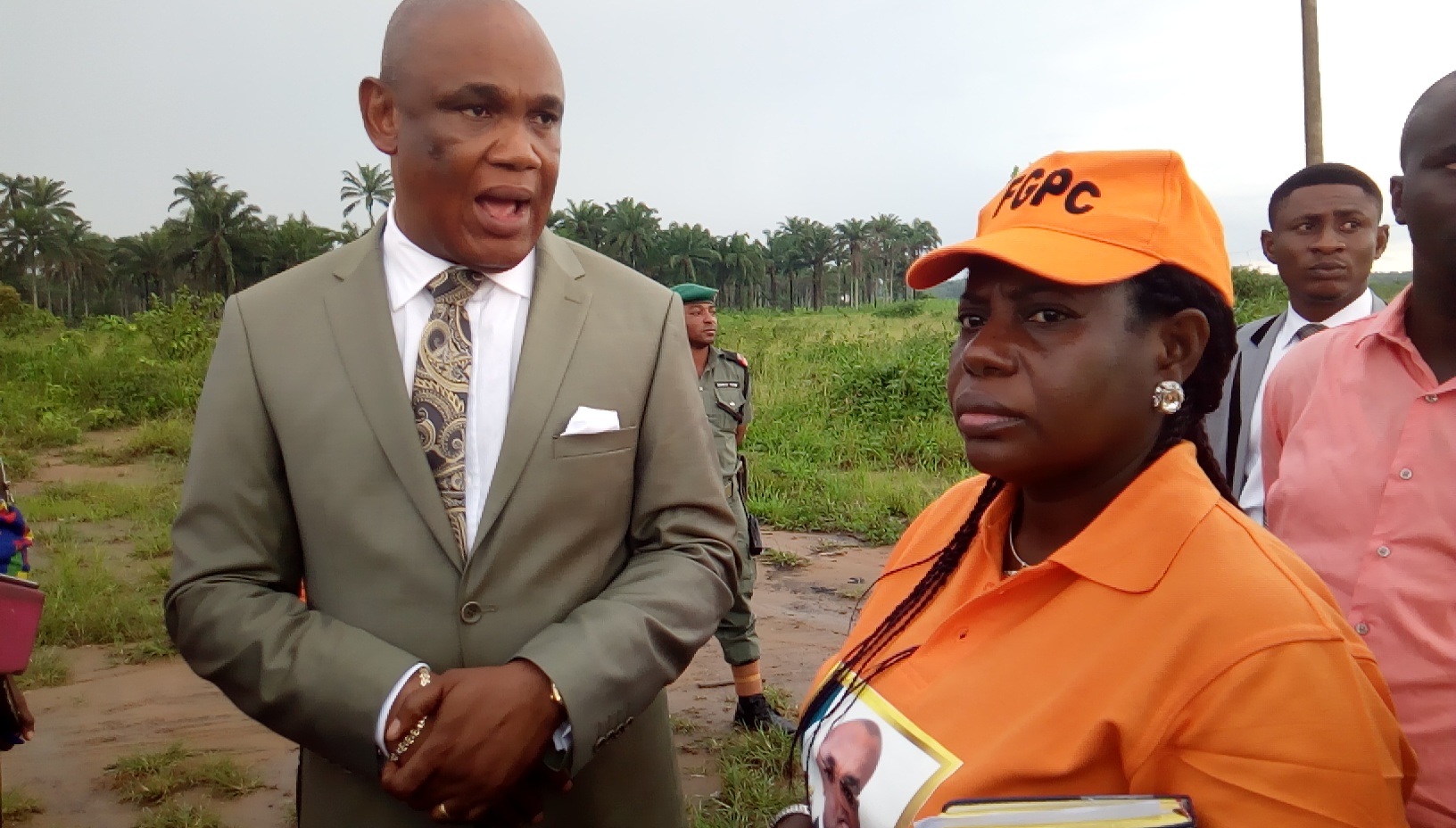 The contract was awarded to ASHDENE LIMITED almost one year now and no scene of equipment was mobilised to the site nor the contractors was seen at the site.

Base on this, the works Commissioner, Mr Ephraim Inyang announced the revoking of the contract and maintained that in less than seven days the work will be give to another contractor who will deliver one year from now

Be the first to comment on "AKWA IBOM STATE GOVERNMENT REVOKES THE CONSTRUCTION OF 23.25km IKOT EKAIDE ROAD AWARDED TO ASHDENE LIMITED "