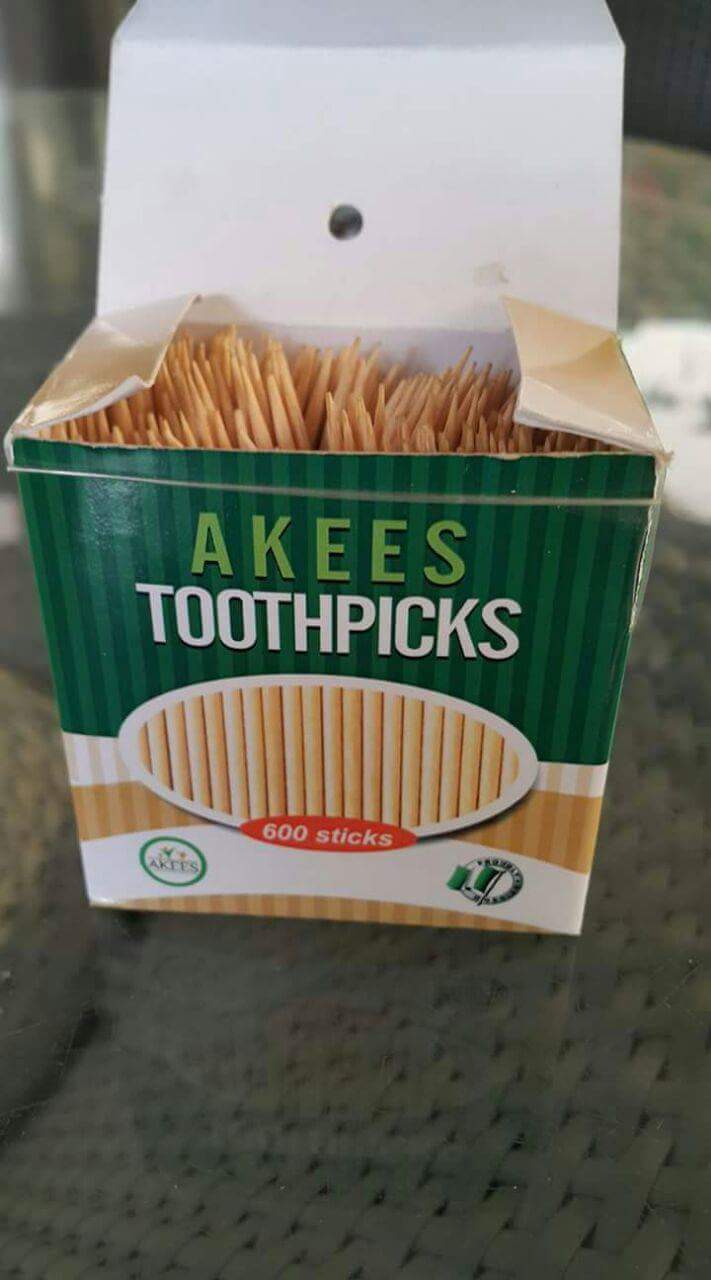 It is no longer one of those campaign promises that never sees the light of the day neither the State government under the watch of His Excellency, Deacon Udom Emmanuel has been trap by recession just like any other State of the country. 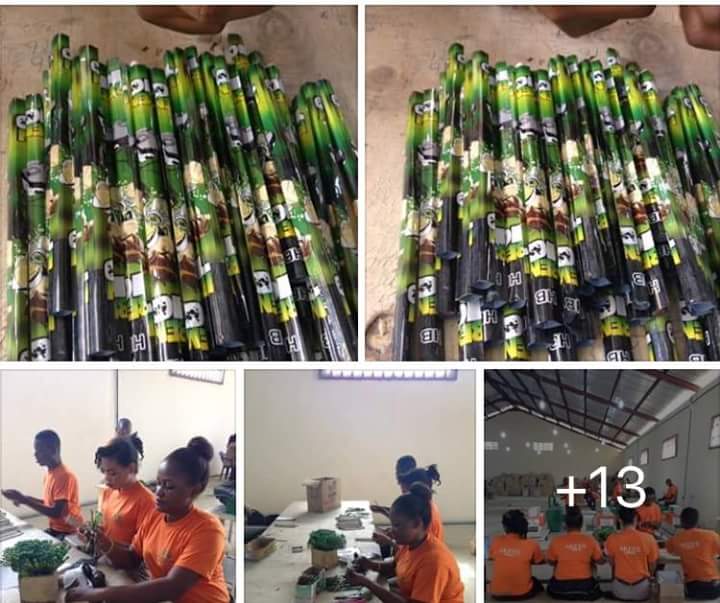 In keeping to the promise, the State government has added another industry to the state to better the lots of Akwa Ibom sons and daughters by bringing Toothpick and Pencil industry.