Acting President, Yemi Osinbajo, has on behalf of the Federal Government of Nigeria condemned in strong terms the recent developments in Cote d’Ivoire in which a small fraction of the country’s Armed Forces mutinied against the Government.

This is contained in a statement by Laolu Akande, his Senior Special Assistant on Media and Publicity.

It said “Nigeria presses strong and unflinching support for the Government of President Alhassan Ouattara and welcomes ongoing efforts at resolving the crisis.

“In this context, the Federal Government urges the parties to the crisis to exercise maximum restraint, remain calm and continue with dialogue and negotiations with the Government of President Ouattara.

“Nigeria also urges the mutineers to return to their barracks and to refrain from any action capable of undermining the peace, security and democracy in the country.

“The Federal Government further urges the people of Cote d’Ivoire to remain steadfast in their support for the Government and to refrain from giving support to the mutineers in the overall interest of peace, tranquillity, good order and prosperity of the country”.

He vowed to punish any indicted officer or soldier taking part in such meetings, warning that the Army hierarchy will not sit back and allow mutiny against constituted authority.

His alarm was an affirmation that powerful forces may be enticing Army personnel to come out of the barracks to topple president Buhari’s government.

The unholy alliance, it was gathered, followed the health crisis of the President which some elements are trying to use to seize power.

Nigerians have been expressing concern over the alarming statement by the Army chief and more worried over the safety of Acting President Osinbajo due to absence of his principal, Buhari. 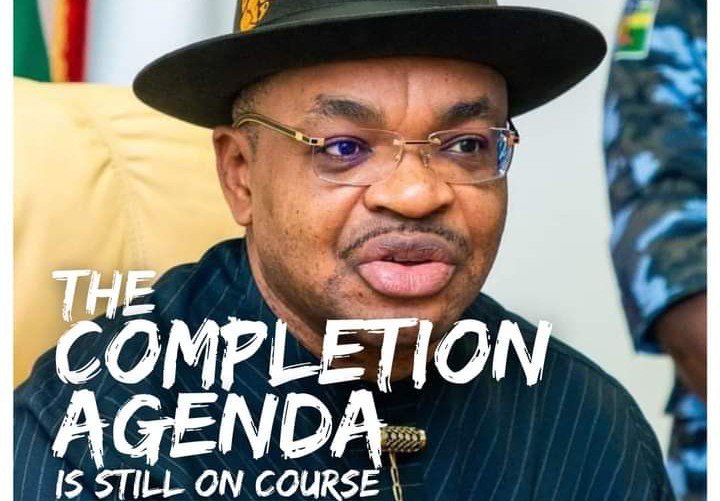