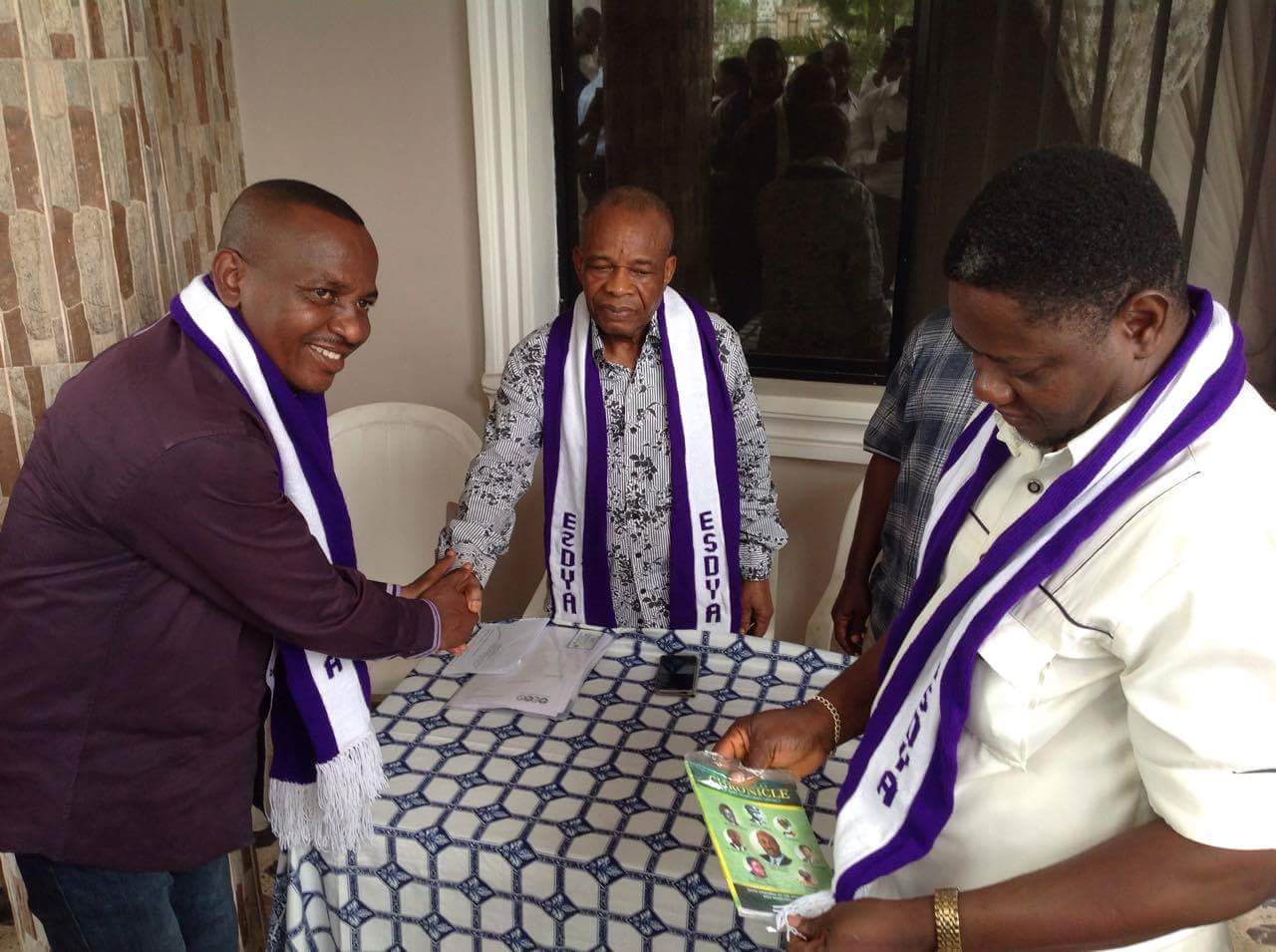 The group while eulogizing the political trade marks and leadership antecedents  of Chief Nduese commended the chieftain for his resolute and dogged stand in adopting Udom Emmanuel for Governor in 2015 without self interest which almost caused a stitch political disharmony between the Ekid speaking LGA’s. 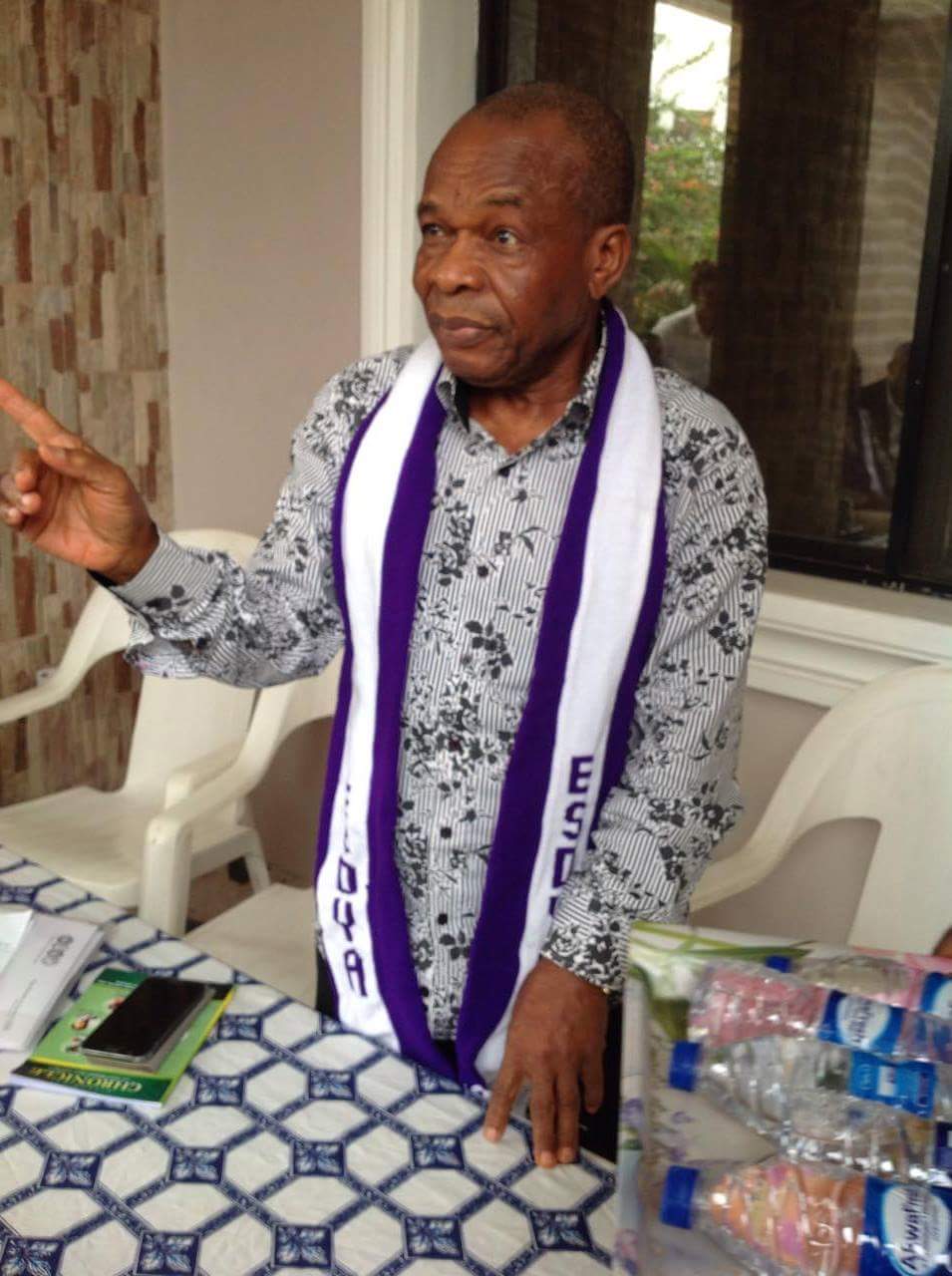 In an opening speech by the president of the group, Hon. Joseph Mbong; a former councilor and stern youth activist described Chief Nduese Essien as a “pillar and advocate for the revalidation and restoration of the lost glory of Ekid nation; Mbong stated that the caliber of creative tendencies, passion and sincerity towards development displayed by the Senatorial District chairman remain an attributes every purposeful progressive youth should learn to emulate.

The group while expressing their joy and resolved to confer on the the former minister as the group grand patron appealed to the government of the day led by His Excellency Udom Emmanuel to reflect back on records the aggressive campaigns, energy, resources from the group for the victory of PDP in the 2015 electioneering process and reconsider the groups interest very pivotal by absorbing and incorporating its members into government and governance.

The group while commending the governor on his excellent achievements within the period of two years despite fund scarcity expressed stronger confidence in partnering with the government to project and sale its policies.

“We wish to reaffirm our utmost confidence and loyalty to the administration of His Excellency Udom Emmanuel and we make bold to state that our candidate for HILL TOP mansion come 2019 remains the incumbent governor Deacon Udom Emmanuel; let me send this signal to the governor as I intimate him of the need for the establishment of core oil producing community Commission which will aid standard oil operational policies and practices.

Though, there may seem to be breaking walls, we the youths of Eket Senatorial District will ensure that the walls are well protected for a smooth return”.
In his remarks, the political leader of Eket Senatorial District chief Nduese Essien; grand patron of ESDYA complimented the persistent efforts and sacrifices which the group has exhibited towards the emergence of Deacon Udom Emmanuel as governor; “I want to assure you that this government after putting all in place will engage a lots more youth into the system.

I want to urge you to remain calm and consistently active in creating a wider awareness on the performances and achievements of Udom Emmanuel administration because this system will sure favor all”.