The most difficult thing many people finds it very hard to do in life is giving. However, this has been a way of life of the SA to the Governor on Entertainment, Hon David Sergeant aka Utang Akwa Ibom as he handed a surprise package to one of the veteran journalist and an online Publisher Obonganwan Mfon Hanson while briefing a team of Journalist in his office. 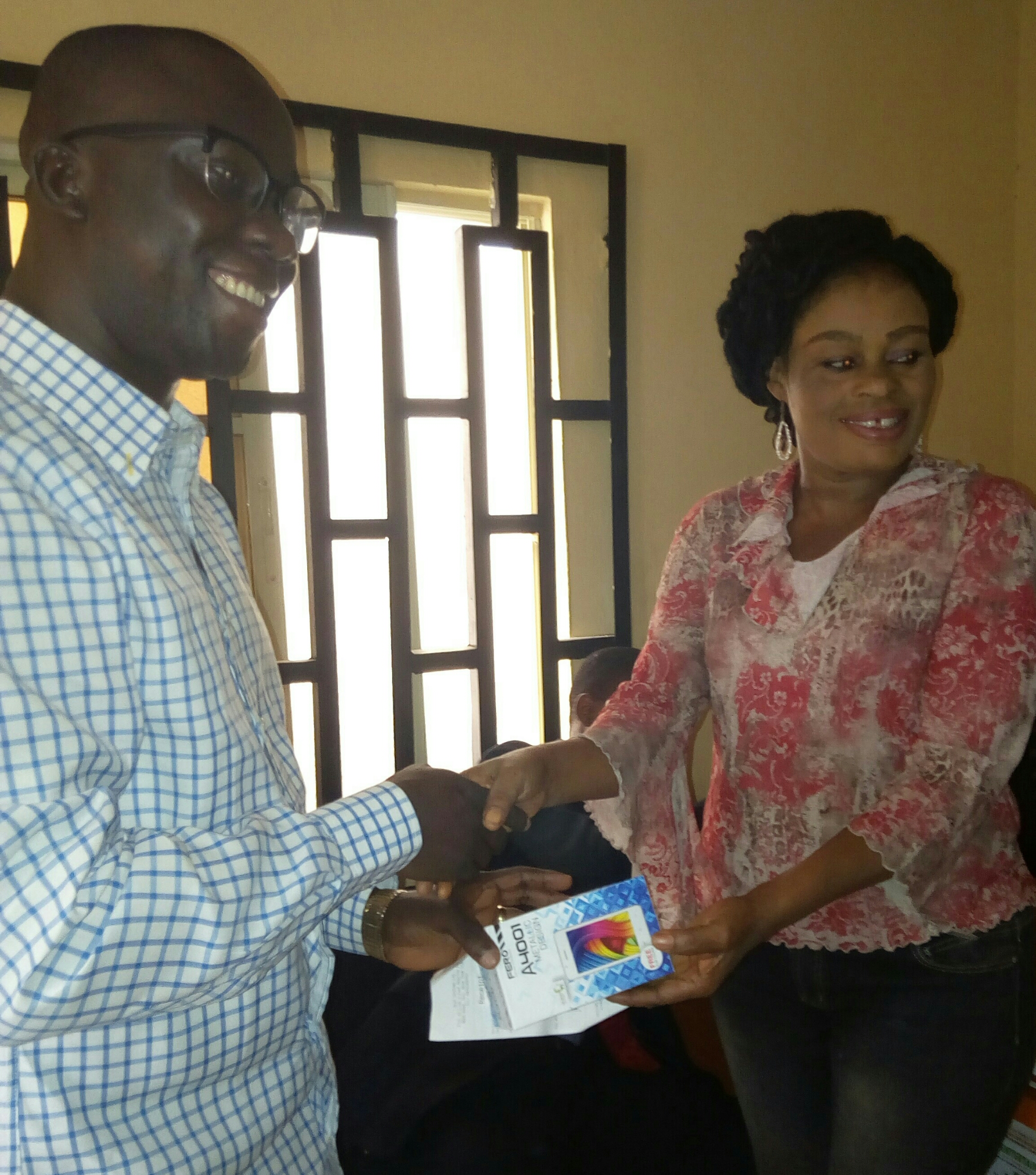 While addressing  Journalists in his office, the Hon SA emphasise the need for political office holders in the government be it elected or appointee to always duplicate the good gesture His Excellency is doing in the state by way of imparting into the lives of others no matter how small it may be.
He expressed satisfaction in Udom Emmanuel led administration saying that whoever is not seeing what the Governor is doing in the State is either blind or he’s just an enemy of progress.. 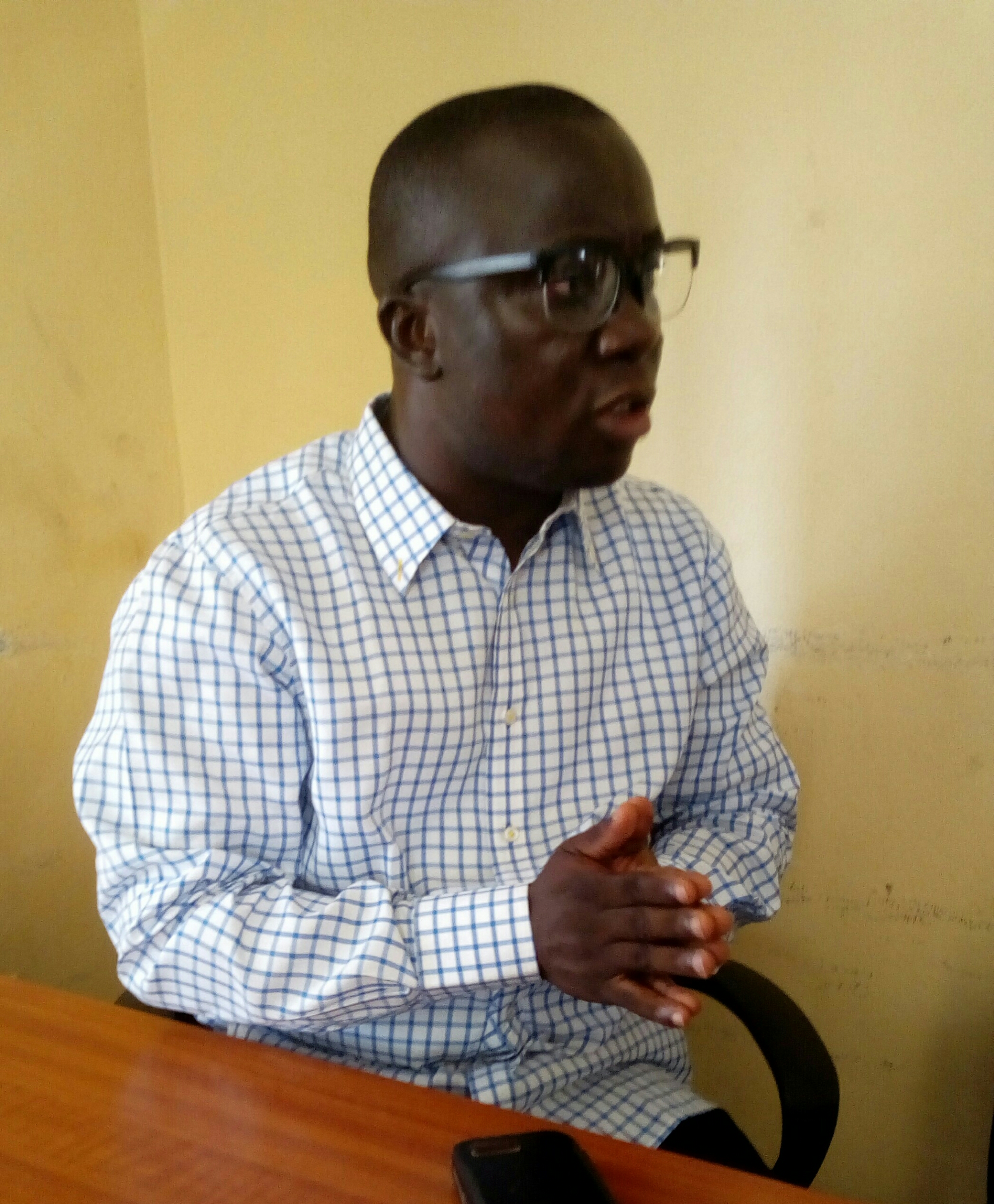 The entertainment Pro, Mr Utang Akwa Ibom further restated his commitment to bring entertainment which includes comedy, drama, music etc to the door steps of every Akwa Ibomites noting that each time government has events in government house or Five Star hotel & Suits as the case may be, it’s not everyone are usually privilege to attend such events and as such he promise to stage a free show for every Akwa Ibomites once every month.
The Ibom Entertainment night is billed to take place every last Wednesday of every month.