Global Air Media (GAM), sponsored by the US Consulate in Lagos in collaboration with the Akwa Ibom State Government have kick-started a 3 day drone technology workshop for primary and secondary students in Uyo, Akwa Ibom State.

GAM co-founded by Mr. Enobong Umoh, a US based drone technologist with a team from the Consulate’s office have begun a series of workshops between Wendesday and Friday. 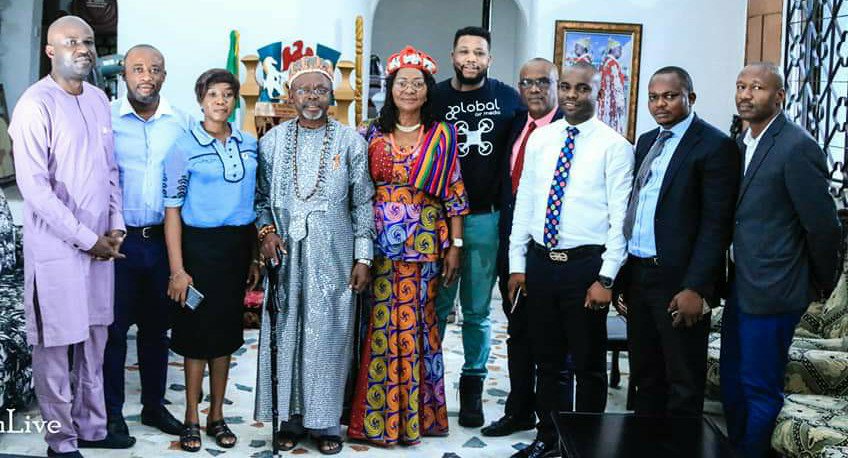 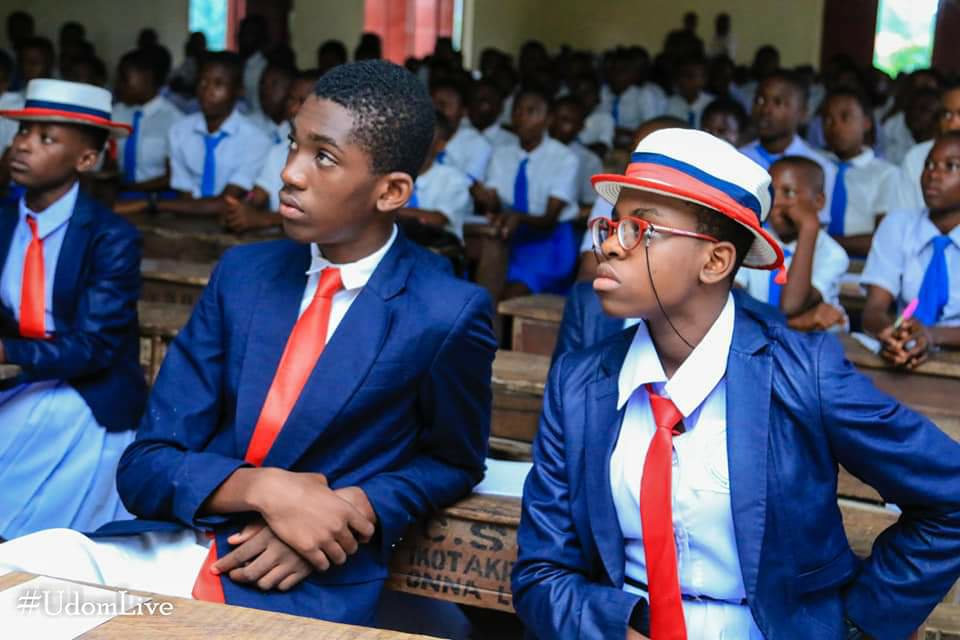 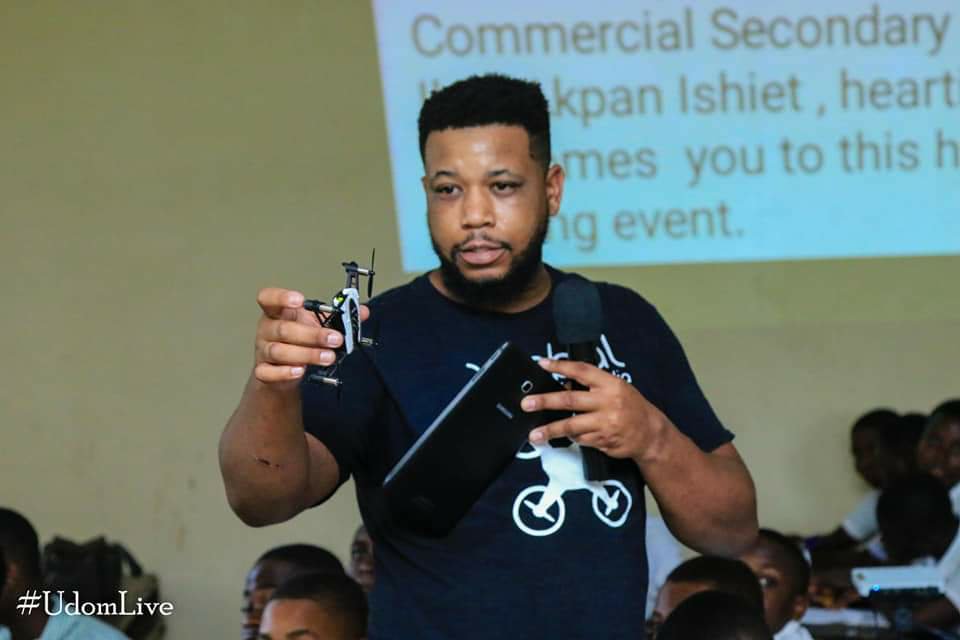 The Governor’s aide on New Media, Mr Aniekeme Finbarr appreciated the US Consulate Office for chosing Akwa Ibom State for the training, noting that their vision is in line with Governor’s policies on driving development via new technologies and innovations. 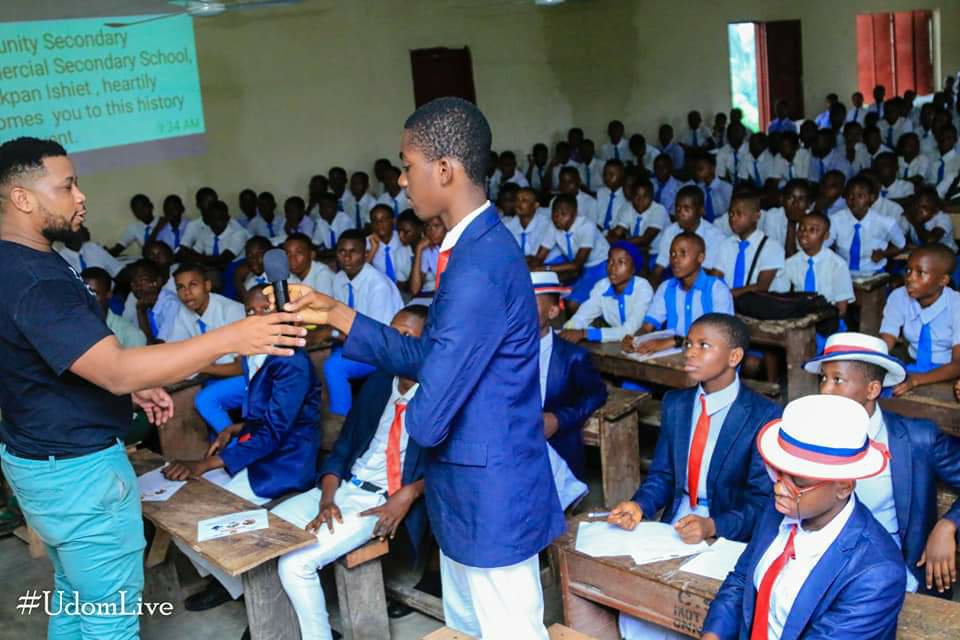 PA on ICT, Mr Solomon Eyo said that the training was a welcome development as the Governor’s ICT office will follow up to monitor the participant’s progress and organize similar programmes to encourage young people to learn about new technologies. 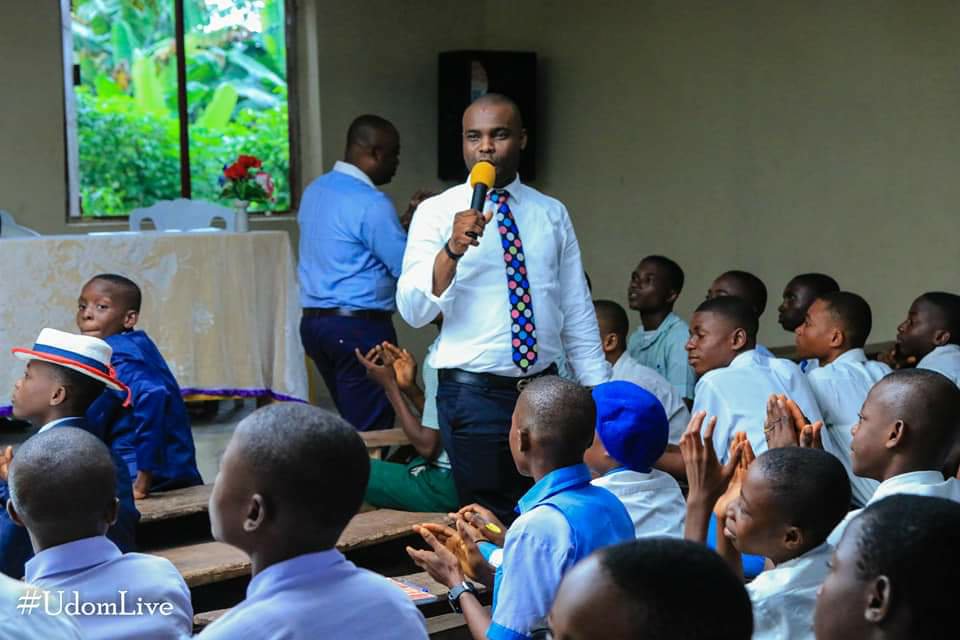 Co-founder of GAM, Mr Umoh noted that the objective of the workshop was for each school group to be able to build and take home their own drone for use at their respective schools.

“This 21st century technology is changing the world, and drones are being used heavily in agriculture, oil & gas, utilities, and real estate. Its important to encourage the entrepreneurship oppurtunities in this field for both youth and adults”, he added. 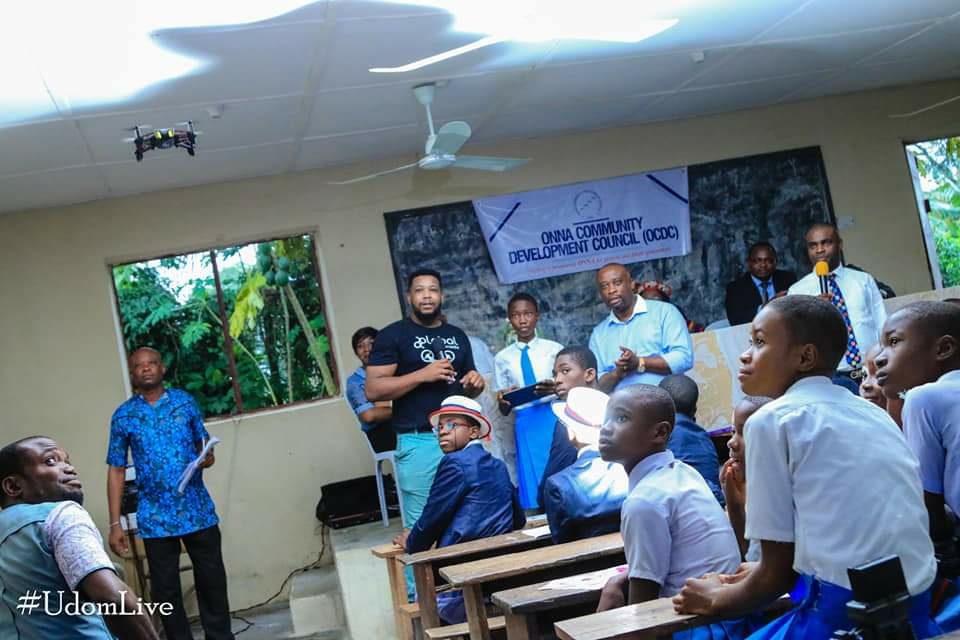 Earlier, the team paid homage at the palace of the Paramount ruler of Onna LGA, HRM, Edidem Raymond Inyang who welcomed the team to his domain. He thanked Mr Enobong Umoh, for beginning his training in his home, Onna and assured of his support all through the programme. 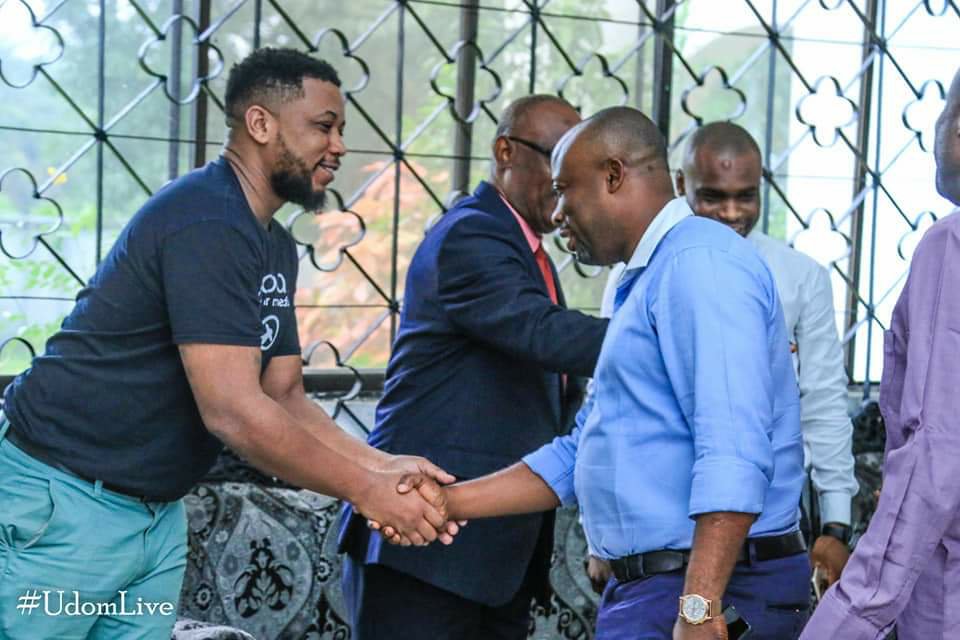 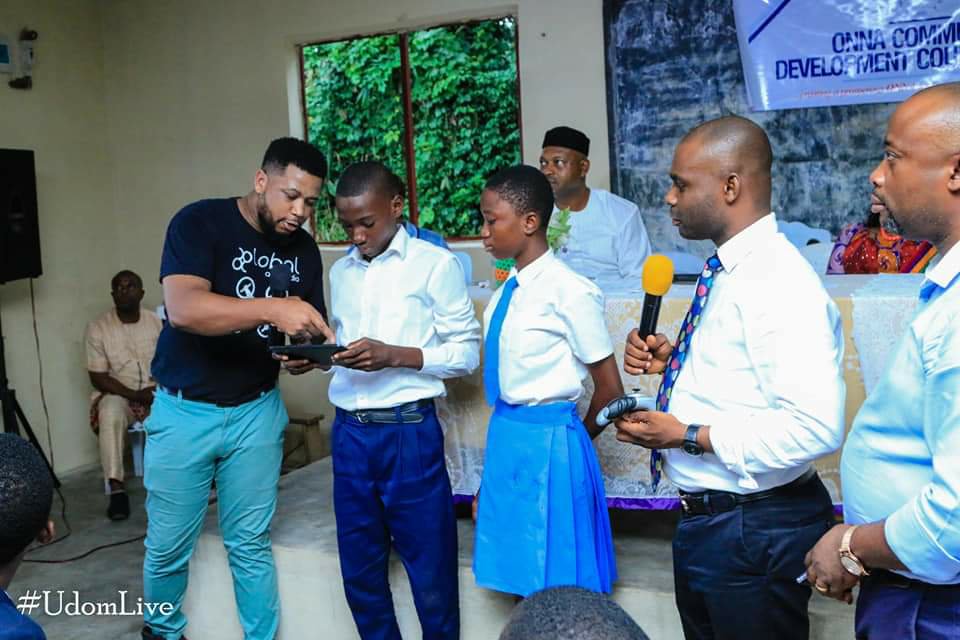 Global Air Media is a licensed drone services company based in Baltimore, USA. It’s co-founder, Enobong Umoh has taught drone education workshops to youth worldwide and is part of the US State Department’s ‘US Speakers Programme’

GAM and the US Consulte General, Lagos would also host other trainings and a press briefing, where government officials, stakeholders, and press personnel would gather to discuss the benefits of drone technology, and how Akwa Ibom can be at the forefront of manufacturing, developing, and training on drone technology.