“Politics Is A Game Of Numbers, Therefore For You To Win An Election, You Must Not Leave Anyone Behind.” – Edwin Bent

Earlier today, 6th January, 2019, Rtd Comdr Richard Foaster Udoh, an Aide to His Excellency Governor Udom Emmanuel made this remark while visiting his kinsmen in Ekpuk Ubium in Awa Ward 1 of Onna LGA. 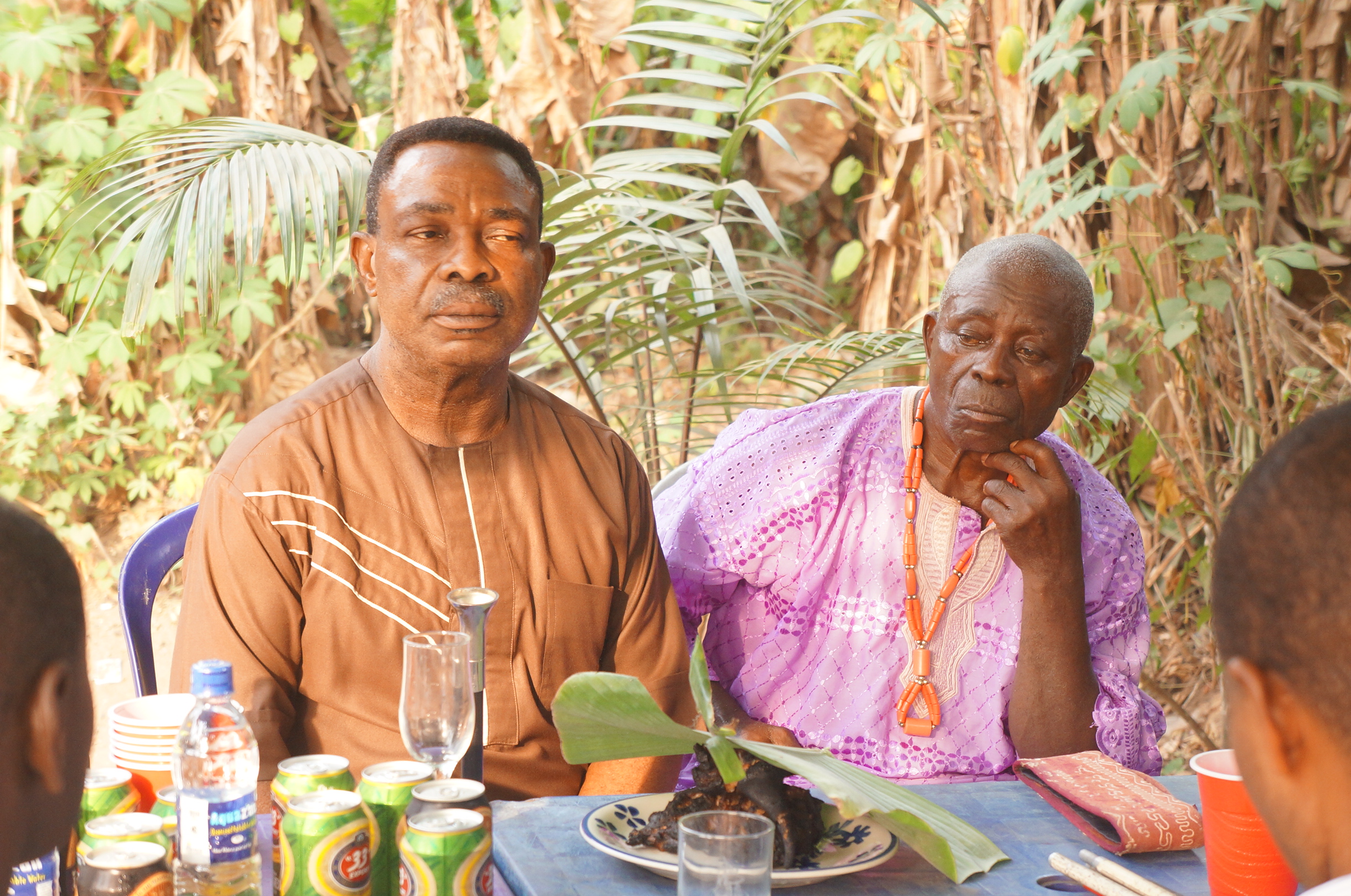 The Aide to the Governor, who knows that winning an election requires all hands on desk, took the initiative to visit and talk to the members of his extended family and to fratanise with them. 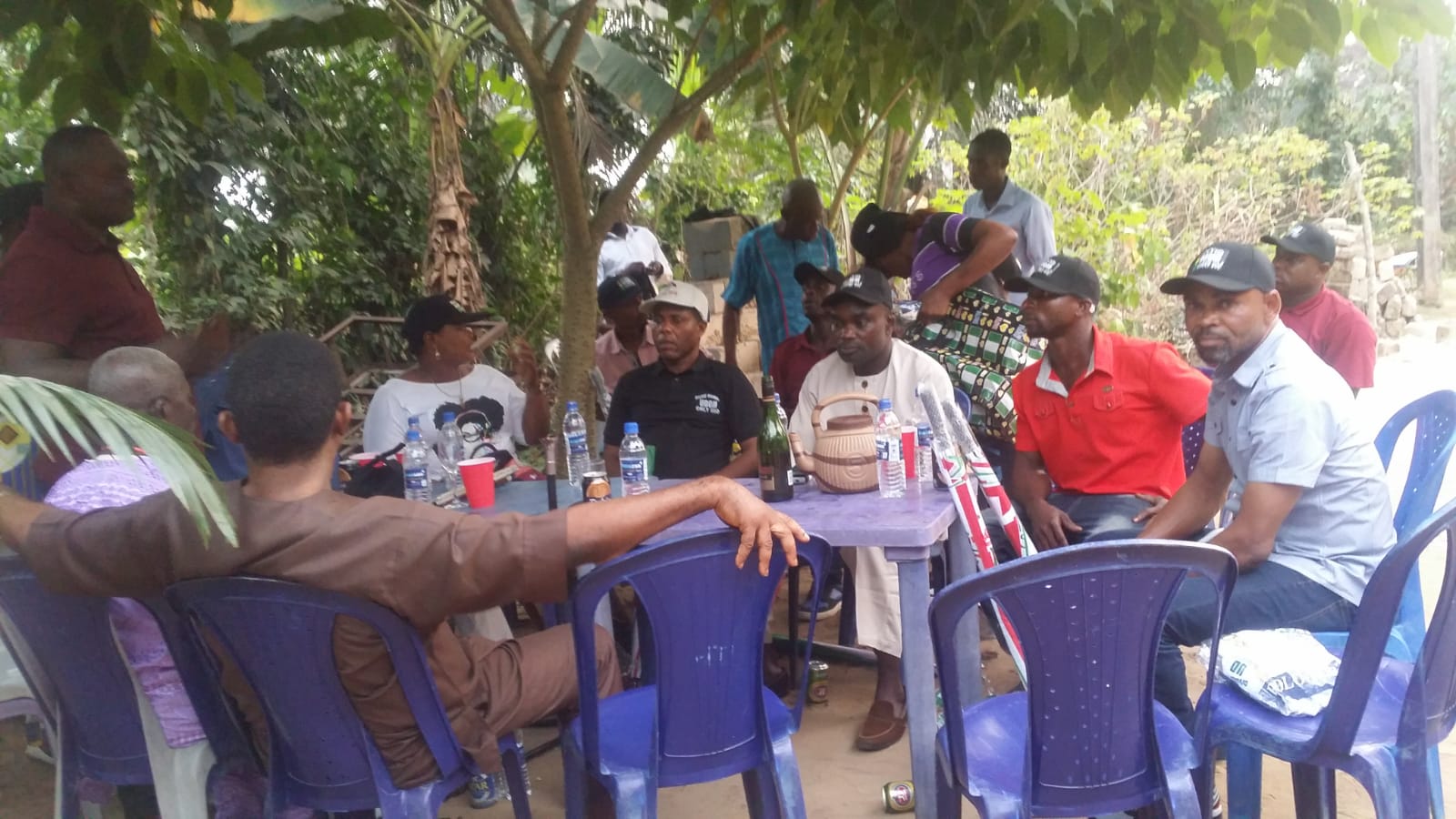 Key point on the agenda included presentation of gift items such as face caps, umbrellas, T-shirts and Dakkada wrappers.
Also available were lots of drinks and food.

Speaking during the interactive session, a key political figure in the area Apostle John Udoh spoke on the need to synergise and communicate timely to the people. 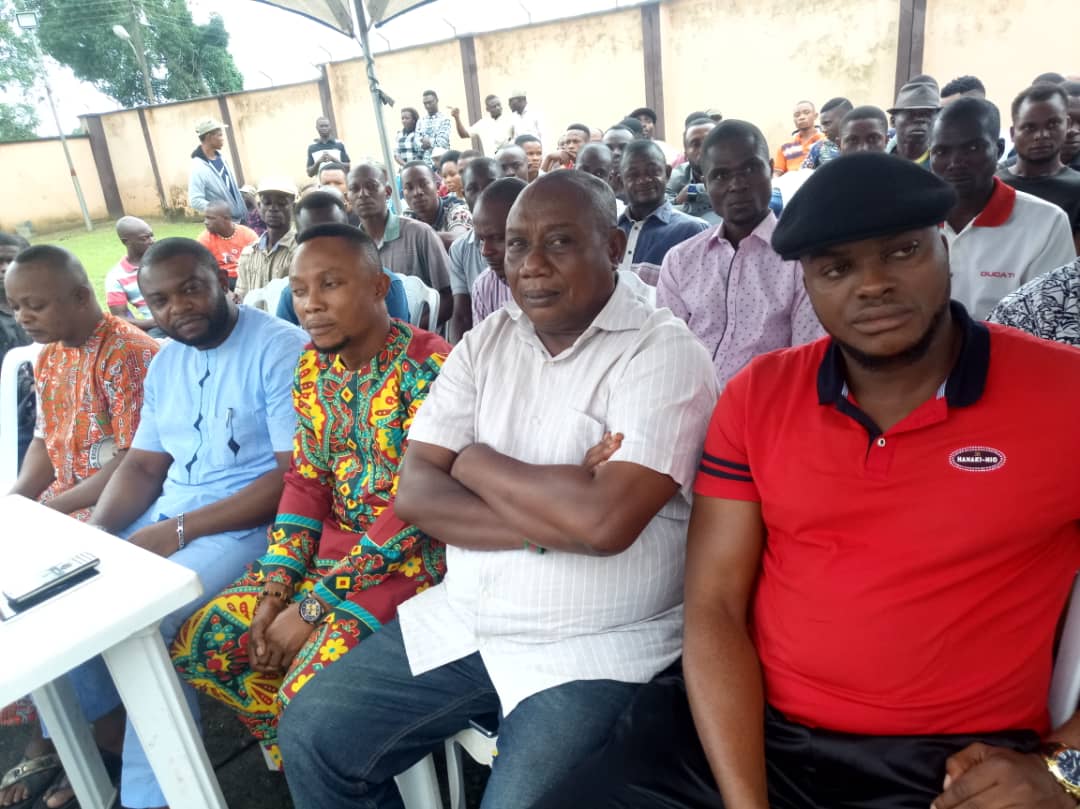 Also, the Aide to the Governor, Udoh Richard Foaster stressed that seeing the governor to communicate challenges is very easy as that can be achieved through his aides and his representatives at different levels. It was resolved that every differences must be put aside and all must work collectively as a team to ensure that Governor Udom Emmanuel and all PDP candidates get a resounding victory in the upcoming elections.

On his closing remarks, the Aide to the Governor thanked the people for pledging their support and commitment to Governor Udom Emmanuel.