Professional managerial competencies play an important role in different types of organizations, political scenes, etc. The potential power of an organization is to possess excellent eggheads with immense perceptive prowess, capable of understanding the gap between what existed and the need of eliminating threats, improvising, procreating to achieve set goals and targets. Although myopia and bureaucracy rust away professionalism in some establishment; the fact still remain lucid, a professional, just like a golden fish can’t preponderate and lack reflection.

Forgive my rhetoric’s if it will tend to praise sing”, but even if it does, I will rather fan in the embers of men whose set values either in governance or living, professionally prioritizes the common man, than swim in a pool of greedy and selfish men, biting the people and smiling thoughtlessly on how agonizing it is. 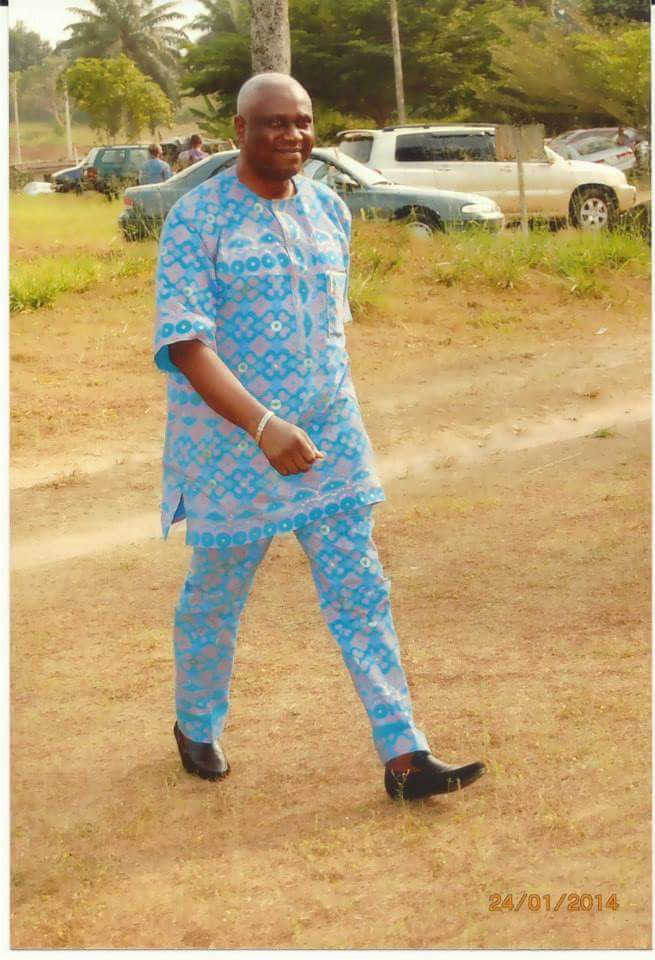 Through God’s divine providence, my path crossed with these two gentlemen from ONNA extraction, the duo of Mr. Udo Silas and Pat Ifon while in life’s pursuit. I will say, without any fear of criticism whatsoever that the duo is a perfect description of Barrack Obama’s public office holder in his – ‘Audacity of Hope’; the later’s views on his person and every other person privileged to occupy public office was that of serving as a blank screen on which people with vastly political stripes project their views.

For once, I sat to ponder why Barrack was a prisoner of his own biography, intuitively; i will assume that his views, experiences and professional culture brought about the conviction that got him confined to his possible conclusions. Although his conclusions sometimes were drawn into a ferocious battle of deliberations, some heeded to an afterthought of diverse views, but his convictions always prove acceptability. 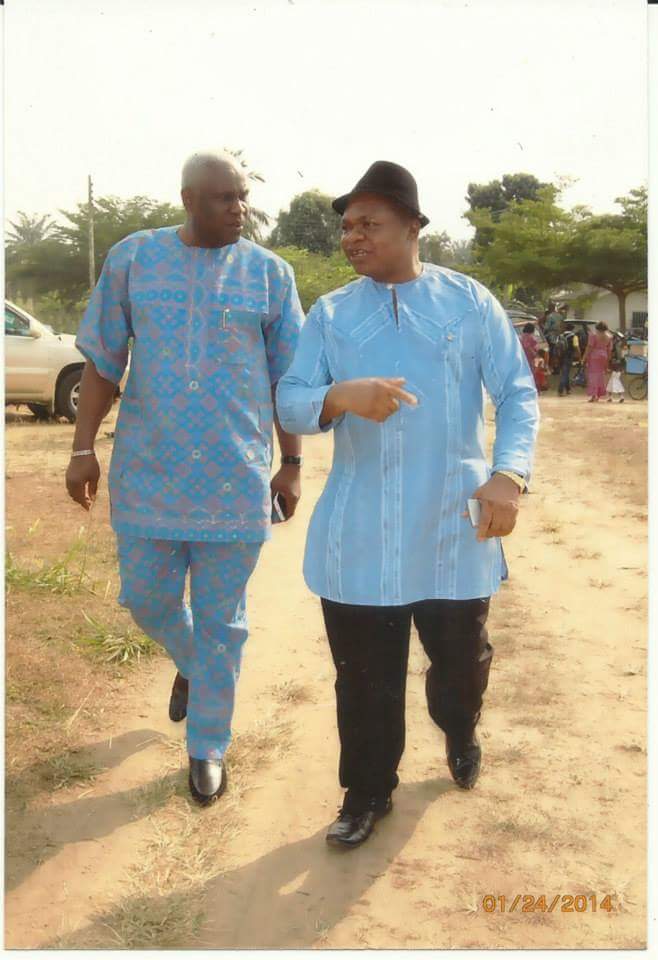 In as much as Americans will never forget Obama in a hurry, Akwa Ibom Newspaper Corporation and Akwa Ibom political scene will never forget Udo Silas (the pen maestro) and Patrick Ifon (the professional in politics) in a hurry. My reasons are obvious, but will state few already known to many to buttress my points.

Silas came from a background where professionalism and distinction came first without compromise, then the human values. To him, professionalism and human values were an inseparable twin that triggers good output in an organization. As a media genius who was nurtured by a whiz-kid of intellectuality, “ Nduka Obaigbena, CEO, Thisday Newspaper; the blood of journalism profession running through his veins carved a niche for him now and afterwards. His call to serve the State Newspaper Corporation in the capacity of General Manager by the then Governor and now Senate Minority Leader, Sen. Godswill Akpabio, with a task of delivering a rebranded Pioneer newspaper was not of recommendation but, from a radiation of professional practice that got Godswill Akpabio stunned.

From the spotlight of his achievements on arrival, the paper and the people became the priority. From October 1st, 2007, Pioneer Newspaper experienced a new feel with magnifying phases. Silas with his media prowess became a blank screen for vastly professionals to project their views. Though he disappointed many to standardize professionalism in the establishment, but he perfected that which is unseen in the establishment today. Pioneer Newspaper had a breakeven; fresh, clear and clean printouts filled the streets, their presence on the internet was felt, the office complex had a Wifi presence, analogue newsroom filled with paper and pen turned paperless, with a replacement of papers with laptops, senior staffs then smiled home with cars to aid service delivery, finally the printing press for efficiency was actualized. These to me are feats that should be applauded and sustained. I sure believe that many in the establishment will wish he was still there to give not just professional advice, but humanitarian services.

It is quite reflective, that Obama’s prognosis of his country’s political system in his aforementioned book, begat the wish of how himself or anybody in public office, could avoid the pitfalls of fame, the hunger to please, the fear of loss, and thereby retaining that kernel of truth, that singular voice within each of them that reminds them of their deepest commitments. From his view point, I wished Patrick Ifon was an American; I wished he was an American because he would have been Obama’s beautiful political bride due to his political practices that replicates Barrack’s public office expectations. In the political arena, Ifon is an epitome of an inspired gifted leader. With his gift of garb, his self reflective spiritual and physical awareness, self-effacing mien and proven commitment to serving the people, has made many see and know him as a major catalyst for decency and integral accuracy in representation.

His magnanimity and non-sentimental stance in governmental issues is seen as a threat by those privileged to be in the corridors of power. Frantically, Ifon’s days in the Local Government as Chairman was a vigor that practically turned around the bewildered negative mindset of the people in the positive direction. Every Onna indigene, born or unborn in the days Pat Ifon was  chairman, can deeply attest to or speak hearsay the romance that ensued between the masses and the office of the chairman; not the modern chairman that goes to the office once in a blue moon.

From the clips of his flagrant return of the people’s mandate, there was an exhibition of honesty, display of integrity and personal ethics. Pat recognized the efforts of others, acknowledged diverse opinions and accepted differences. He took responsibility and demonstrated resiliency and accountability. In the archives of his managerial competency, Ifon Established 42 water stations (Borehole, stanchions, tanks and generator house) in the 42 villages of the Local Government Area,a thorough  massive Revamped of the health institutions and caused Akwa Ibom State Government to provide a resident doctor to one of the facilities to enhance health care of the people. Pat on noticing that Nigerian medical and law students experienced difficulty in financing their academic pursuit decided to aid in stipends to students of the LG at the Nigerian Law Schools and medical field.

His services in the Akwa Ibom Water Company as Board Chairman are too numerous to be forgotten. Ifon in the water company brought the Company’s administrative and technical structure in line with current realities and standards with a view to increasing efficiency, designed efficient and automated billing system with a view to generating and collecting revenue.

The list grows unending, no fictitious inclusions but possible elusions. History will forever depict their trademarks as a scar that can’t be erased.

Nevertheless, it will interest us to note that the charisma and professional proficiency of the duo in enhancing positive impacts and changes as designed and envisaged by the present government requires the incorporation of their ideas and tenacity to enable the attainment of the governors blue print coming into reality.

While we anticipate an energetic and pragmatic display in performances to yield us a more functional results, the choice of excellence and proactive synergy should be considered and embraced by the Governor.