Earlier yesterday, a group of women from Ikot Akpatek marched in hundreds to the Clan Head of Oniong East, Etteidung (Barr) Samuel Efik to protest and register their grievances and disappointment over the planned seizure and takeover of the only farmland they inherited from their forebears.

The leader of the protesting women, Mrs Esther Frank Inyang while addressing Nextreporter team, accused Chief (Barr) Ntiense Mboso of hiding under the guise of Acting village head, alongside other members of the council, to cart away the only farmland they have in Ebang with the intention to convert it to his private property as usual. 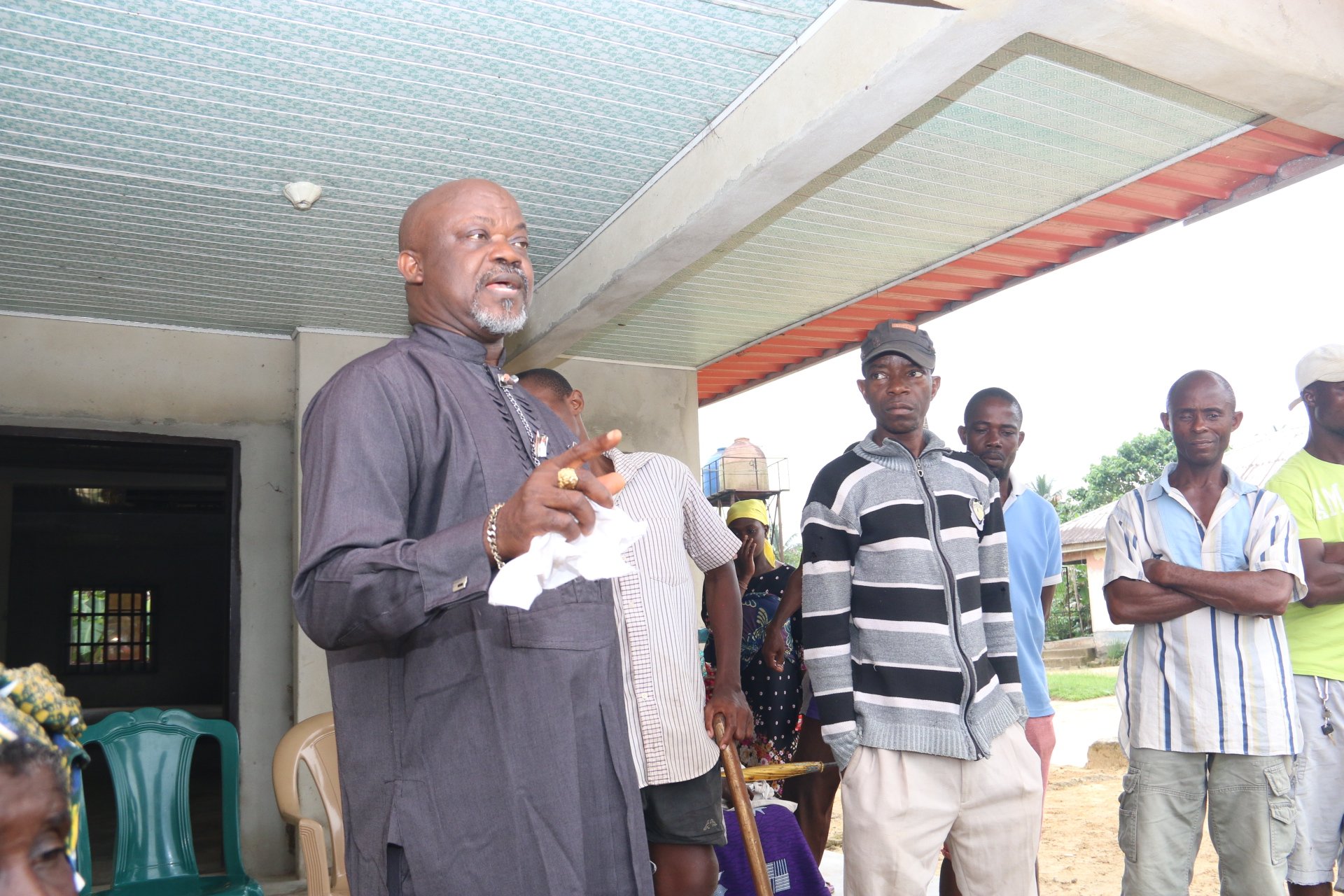 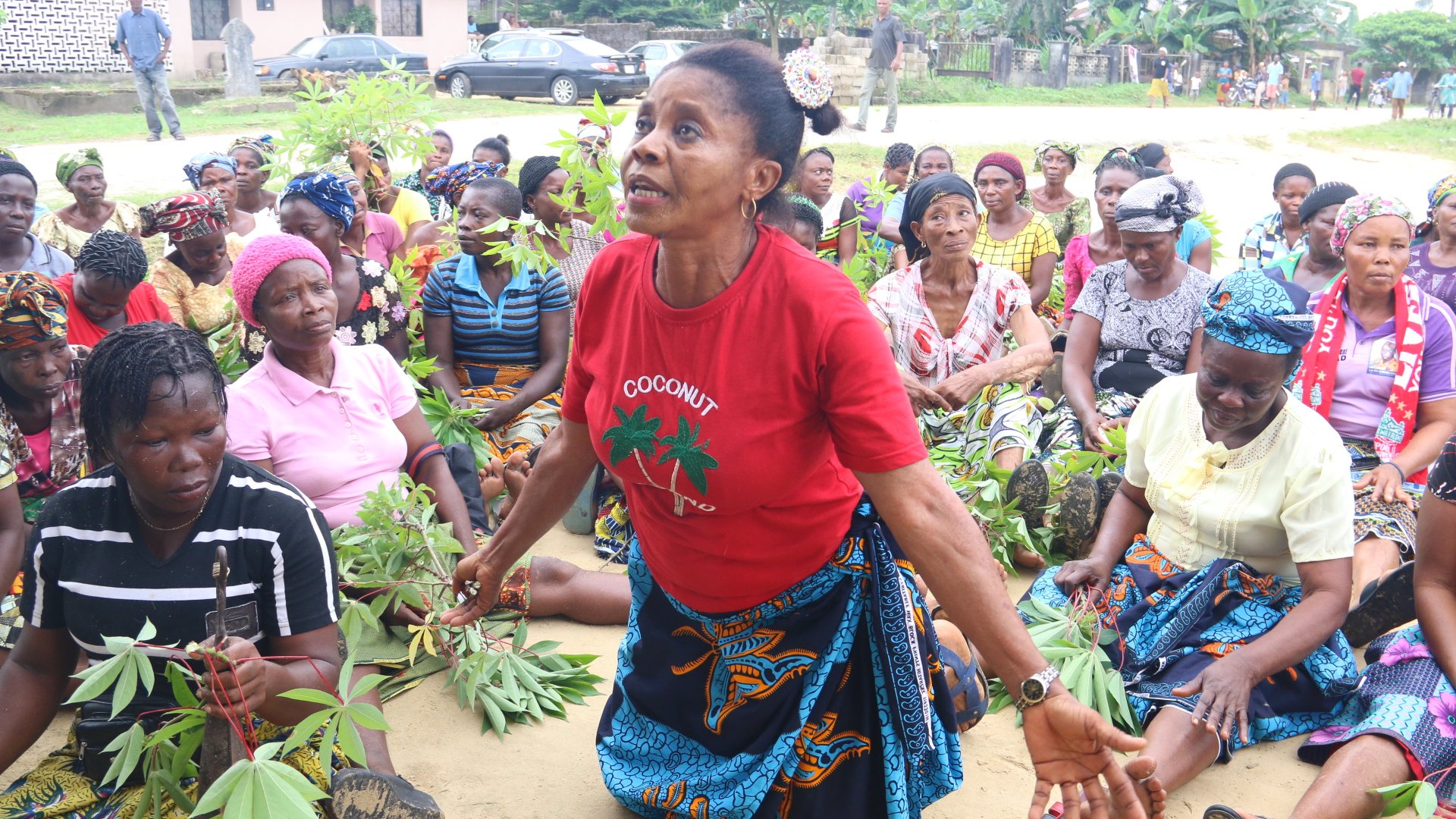 ccording to the women, this is not the first nor the second time they have used this method to take away people’s farm, using project development which will never see the light of the day.

The women however appealed to the Clan Head and the Government to intervene in the matter as they don’t want to be victimise again.

Reacting to the complaint lodged by the women of Ikot Akpatek, the Clan Head, Chief Efik, assured them that, the matter will be handled in a most civilized manner and amicably using any legal means known to the law. He however appealed to all the women to be calm and go back to their farm as he will do anything to resist any attempt by anybody to forcefully take their land without due process or compensation as the case may be. 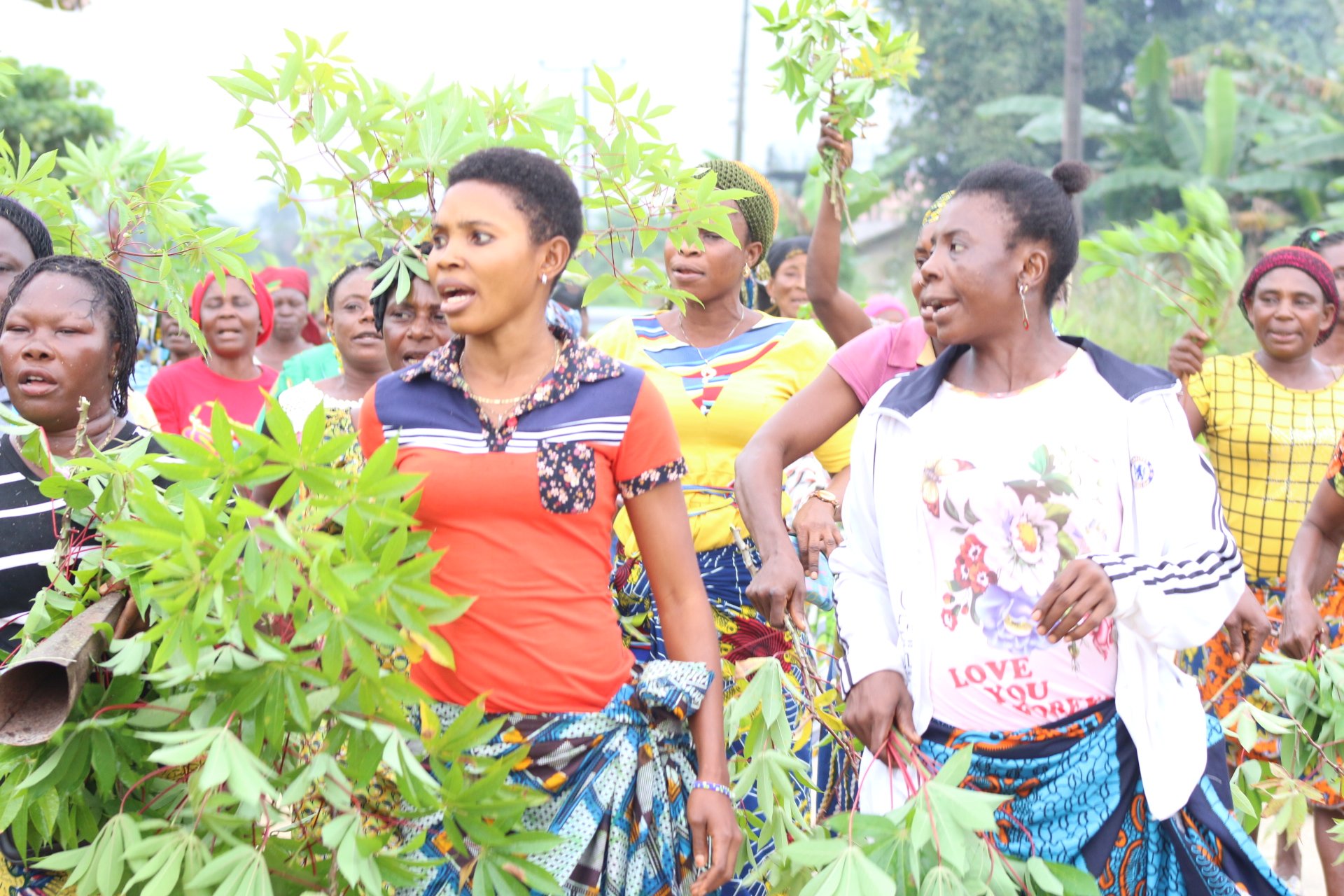 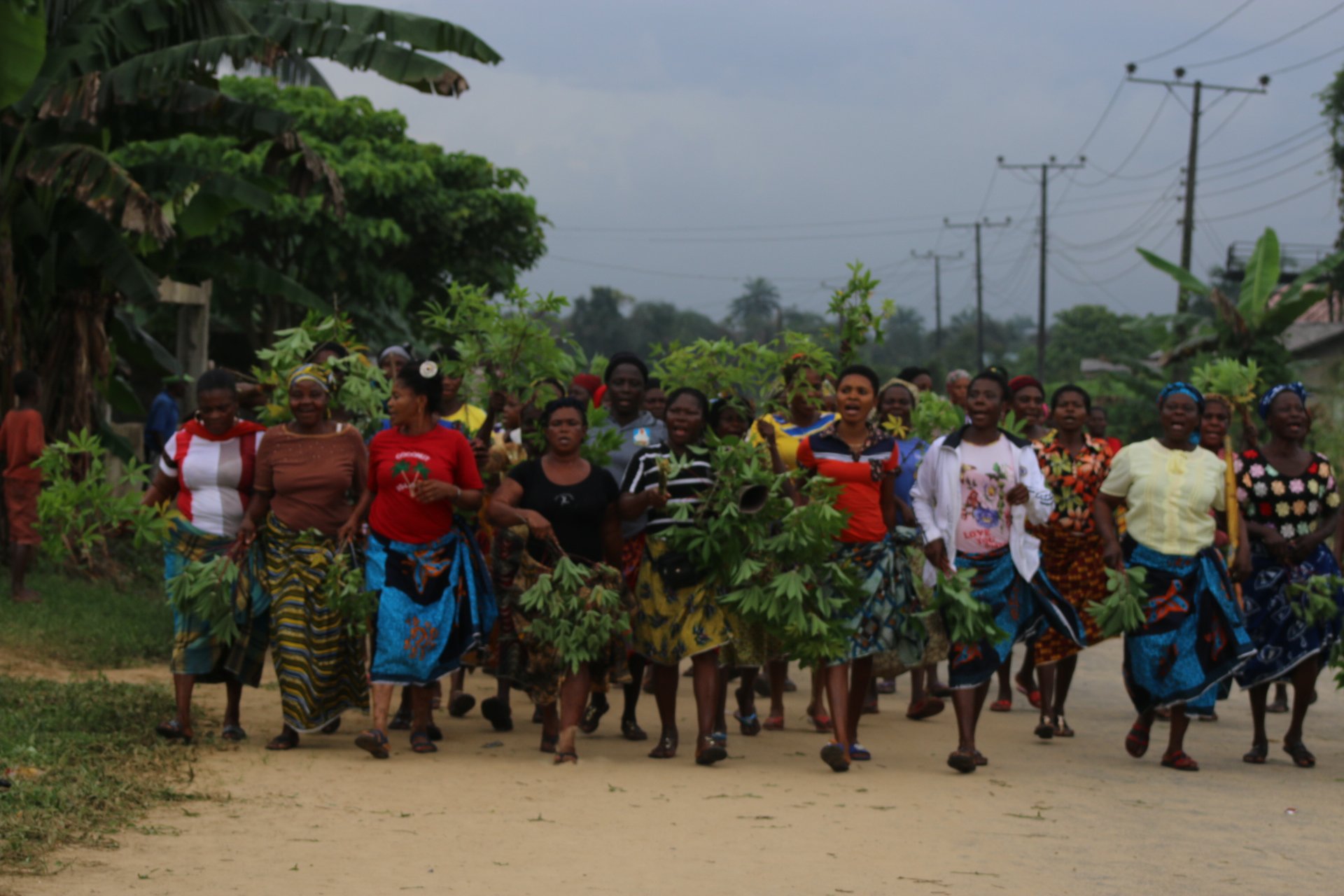 Nextreporter crew met with Chief Ntiense Mboho at the Village Council with other Council members in Ikot Akpatek, to seek clearification on the issues he has been accused of. On the purported take over of the land, Chief Mboso said, there’s a company by name Global Infrastructure Development & International Finance Agency (GIDIFA), an agent of United Nations that is into building of houses for widows and retirees that could not afford a living home.
According to him, the company is willing to partner with them to alleviate the suffering people of the community by providing shelters, which will in turn usher in development. He stressed that, the project has nothing to do with the State Government as was speculated and the company is willing to pay a reasonable amount as compensation to the owners of the land. 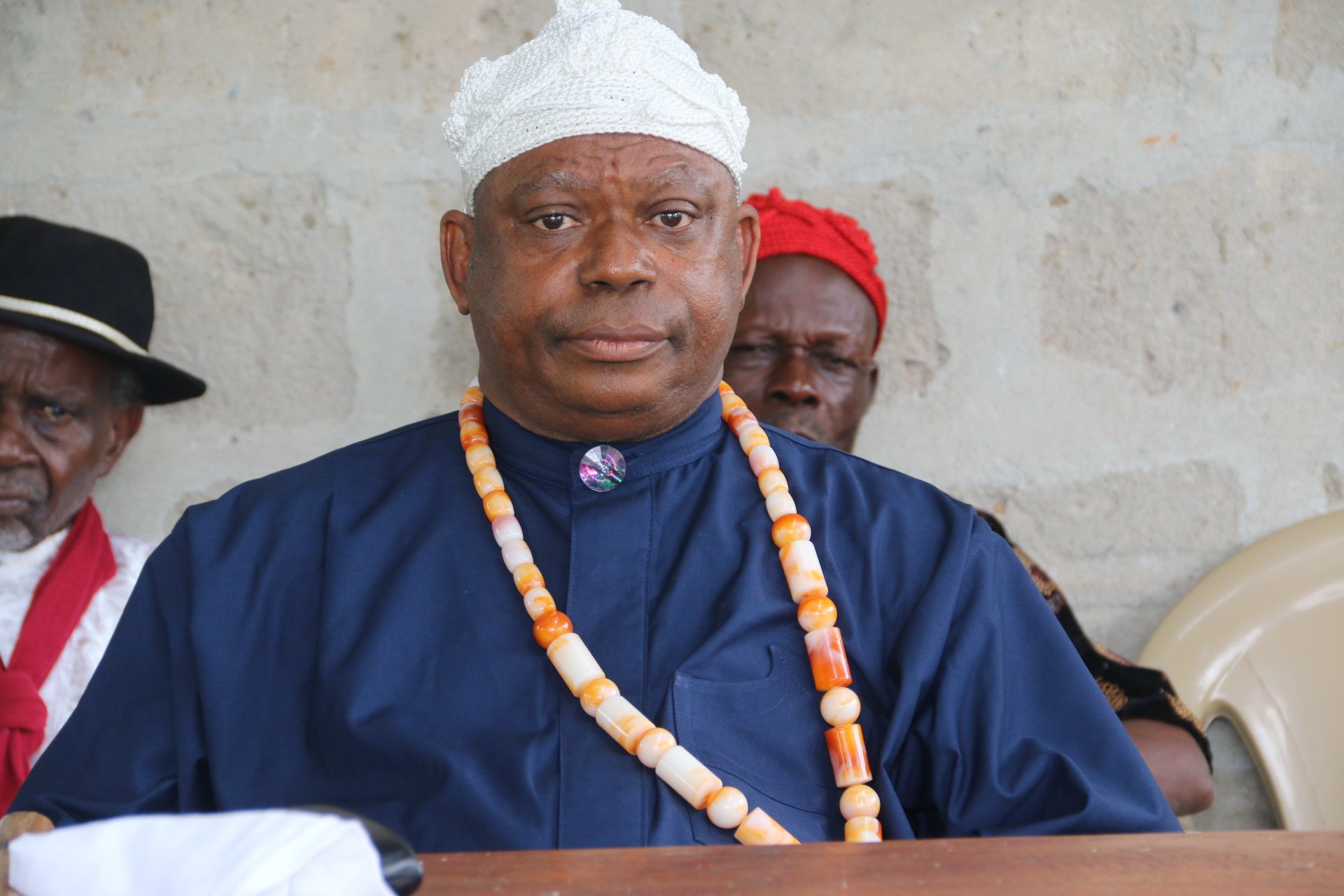 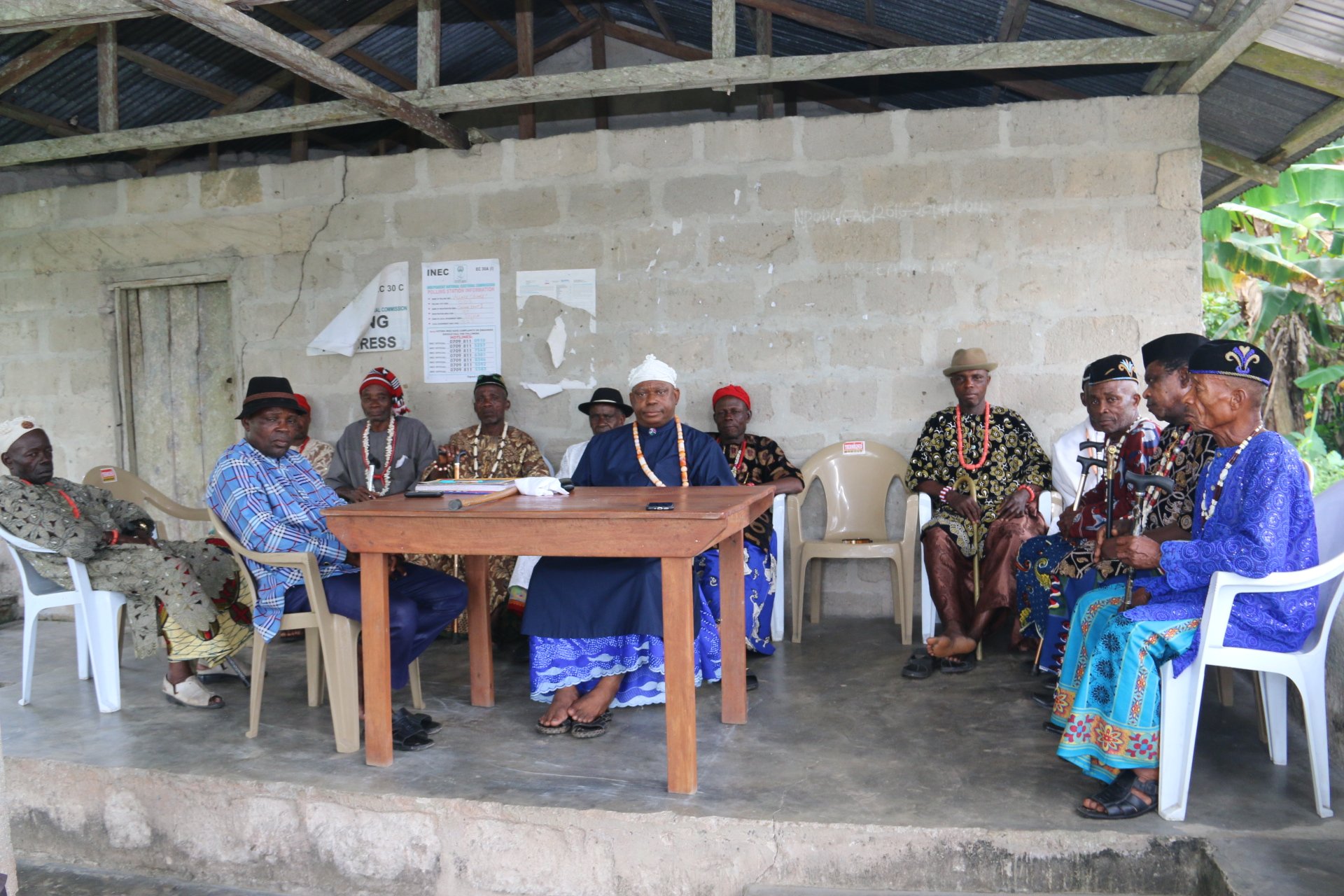 On the issue of 10 thousand naira compensation, Barr. Mboso said that the said ten thousand naira has nothing to do with the GIDIFA Project, but that, there’s another company that is coming to dredge sand from the river and for them to have an access road they needed to create one.
He further explained that, they are the ones that want to appreciate the owners of the affected space that the road will pass through. He however said, he has invited the women several times for dialogue, which they never responded to.

On the issue of who is the village head, he said he is the protem village head pending when the former Village head who passed on to glory, will be given an official burial. According to him, he has a document that was transited to him by his predecessor before his demise but that his certificate as the Village Head of Ikot Akpatek was put on hold by the Local Government & Chieftaincy Affairs because the matter has been contested in court. “As you can see, I have the backing and the support of the village council Chairman and all the family heads except for the two of them who could not attend the council meeting because of the burial they have to attend” – Chief Mboso added. 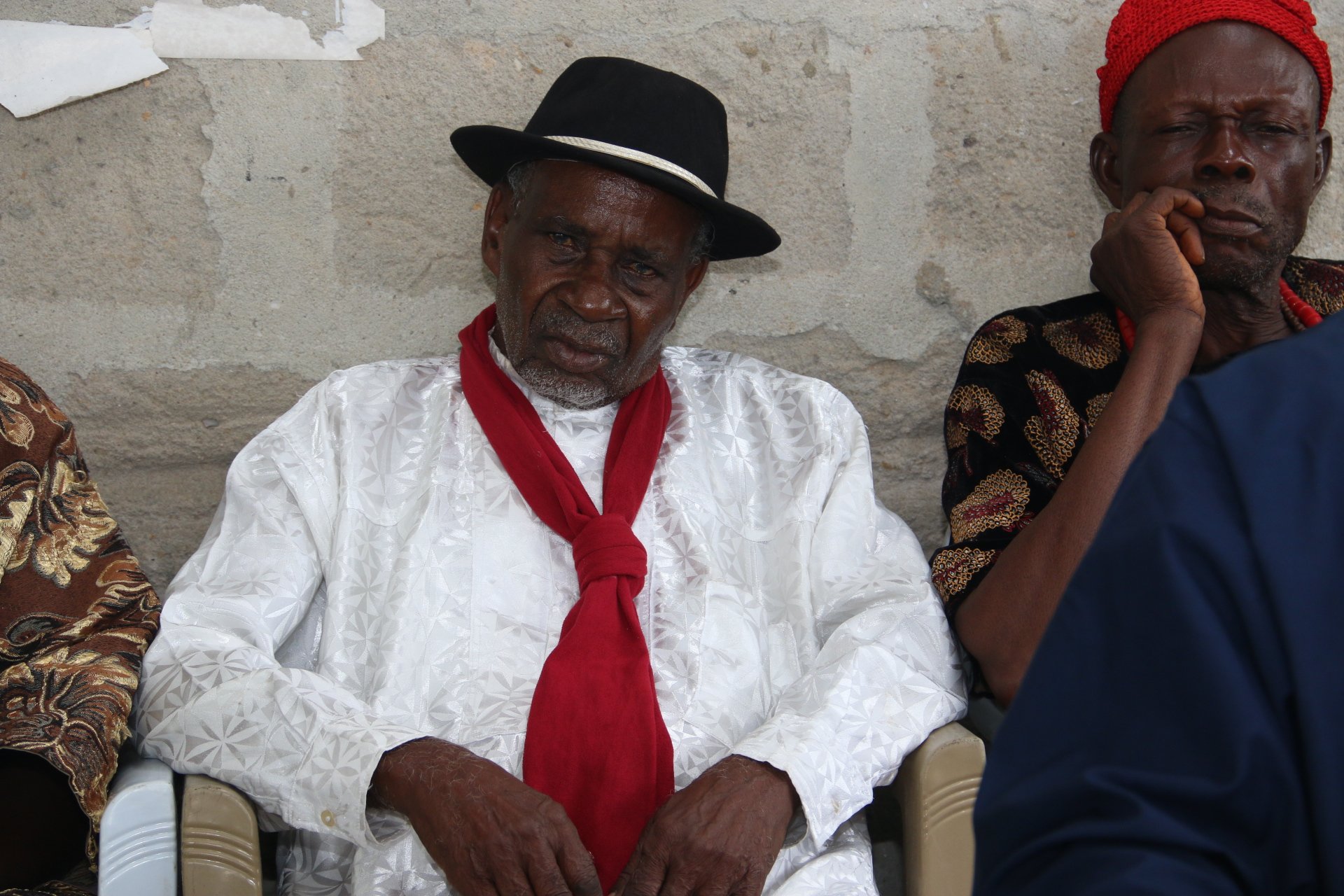 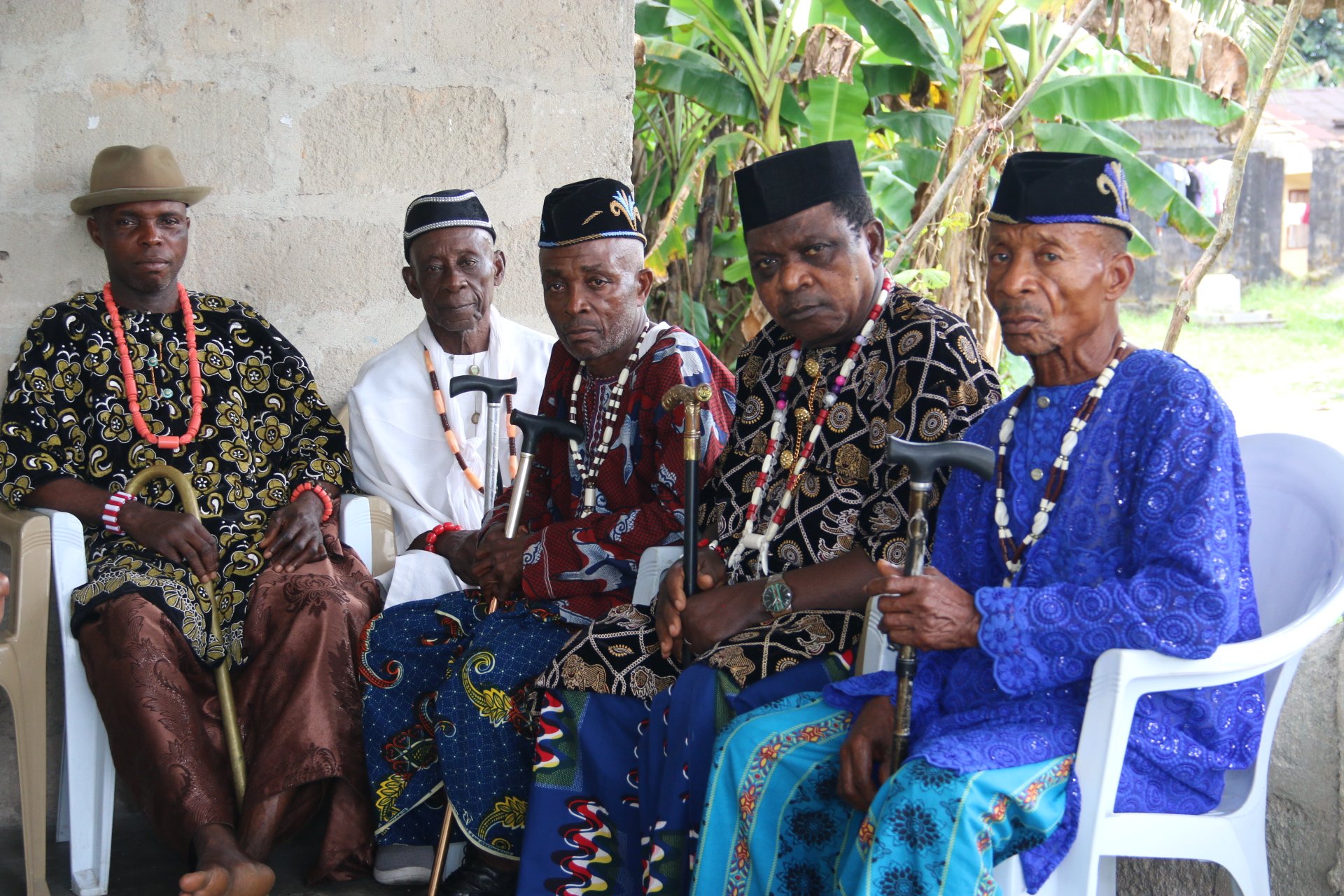 Speaking further, Nextreporter team also contacted Barr Akaninyene Idem, a stakeholder from the community via phone call to speak on the matter and further make some clarifications. He said that the stakeholders in the community are on top of the issue and that they won’t allow anyone under the guise of anything to oppress the women and that at the appropriate time everything will be settled.