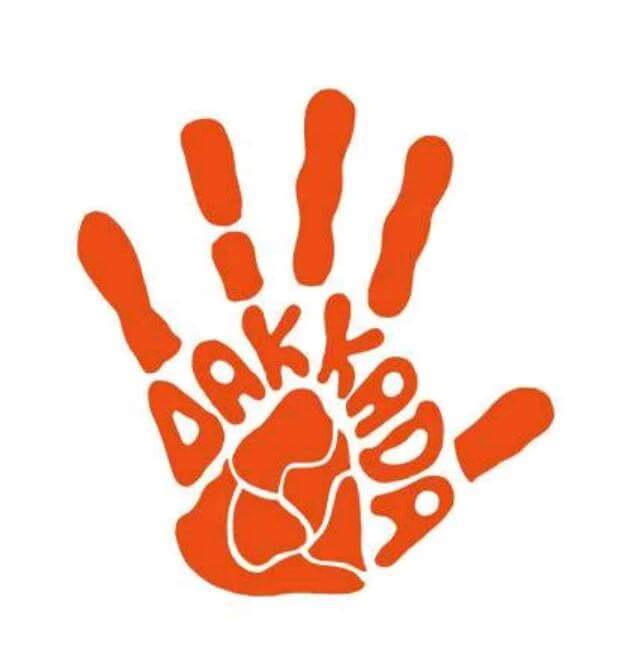 It all began when the Akwa Ibom State government announced that the widespread irregularities that bedeviled the recruitment exercise of teachers into the State secondary schools had necessitated the cancellation of the entire exercise. This decision meant that over 5000 recruited teachers with appointment letters were automatically deactivated.

Mrs Ekereobong Akpan, head of Akwa Ibom civil service in an initial statement had explained that the state government took the decision after a careful scrutiny of their engagement processes. Opening up on the development later, Governor Emmanuel told reporters that a syndicate involved in forging and awarding fake appointment letters had been nabbed and the culprits were already helping the police in the investigations. At that point, it was obvious that the ranks of the recruited teachers issued appointment letters in 2015 had been swollen with thousands of unqualified people, people who allegedly bribed and sorted their ways through. As Governor Emmanuel himself said, “we tried to manage the situation, but when we discovered that most of the recruited teachers could not even express themselves and had no basic qualifications, we knew that it would be a great disservice to our state, if they are allowed to teach our children out of sentiments. But those who have genuine qualifications need not worry, we will consider them first for a screening before we open the window for fresh recruitments.” Emmanuel further calmed frayed nerves by assuring that such people needed not re-apply, as they were only expected to appear at the venue with their initial appointment letters.

It was in the biblical Parable of the wheat and tares that Jesus illustrated that on the day of reckoning, the tares which are very dangerous weeds in the grains farm would have to be uprooted. The delay till the day of reckoning, as explained by Jesus, was because at the initial stage, the plants all look similar, and any attempt by the farm owner to use force and exterminate the weeds could result in the erroneous uprooting of the genuine corn.

Following from this, it was interesting to observe that Governor Emmanuel did keep his promise to give priority to those previously issued appointment letters. It was an opportunity for them to be subjected to a screening process that will involve checking the authenticity of their qualification papers, and also their mental qualifications for the assignment of grooming the future leaders of the state.

Recently, the state governor swore in new permanent secretaries into the state civil service. He explained during the ceremony that those considered passed through a process that involved a screening test, anchored by the governor himself. This had nothing to do with where he came from or who he had as godfather. What mattered most was his ability to suitably fit into the development agenda of the Government. It was even worse for those who claimed to be recommended by certain political heavyweights or party elders, as they were automatically disqualified from the exercise. This is the new standard that Governor Emmanuel is bringing to bear in ensuring that for any responsibility that is available, only tested and reliable hands are engaged.

On the D-Day, Saturday,February 11, 2017, not positioned to be misled by media grandstanding, I personally went to the designated centers of the screening exercise on Saturday. There were three centers, Uyo High School, Community Comprehensive Secondary School and Aka Community School, Aka Offot. There were adequate security provisions, and the candidates were given a written test on Use of English. It meant that there were 100 objective questions with answer options a-d for them to choose from. These were simple questions usually reserved for Senior Secondary Schools certificate examinations, fair deal if you may ask me.  Even before the expiration of the allotted time of 90minutes, some candidates who any parent would be comfortable to entrust his ward, had finished theirs and submitted their scripts, coming out smiling. You could smile success on their faces, and none of them was antagonistic of the process. Rather most of them who spoke with me, commended the governor for such display of transparency and fairness.

It is not out of place to state here that there are some people who refused to subject themselves to the screening exercise, rather choosing to follow some ill-motivated propagandists to fantasy islands in the name of easier avenues to get the jobs. As a father, I wish I can be shown that critic of government, who will allow a teacher scared of writing elementary English test to teach his child in school.  During the previous recruitment exercise, it was not uncommon to hear people soliciting cash to go and purchase the appointment letters, long after the process had been concluded. The very same people who today offer to be emergency ‘advocates of the masses’, were the whistle blowers of the irregularities of yesterday. If society cannot permit infiltration in the ranks of lawyers, medical doctors, journalists and others, then why are we creating teacup storms with the selection of the teachers of these professionals? Shouldn’t this have been an opportunity by victims to expose all those who allegedly extorted the cash from them, cash ranging from N150,000 to N200,000 thousand naira?

Cooking up mischievous false insinuations, some fifth columnists alleged that the interview was a ploy to confiscate the appointment letters of the candidates. Recounting the screening exercise, it was clear that those were lies from the pit of hell and masterminded by detractors as those letters got back into the hands of the bearers.  Those who refused to attend the simple screening test, could well be likened to the dying Isrealites in the biblical account, who chose to perish in the desert from the poisonous snake bites, rather than obey simple instructions to look up at the bronze serpent held up by Moses as an antidote for them.

Ndueso, a journalist wrote in this piece from his base in Uyo