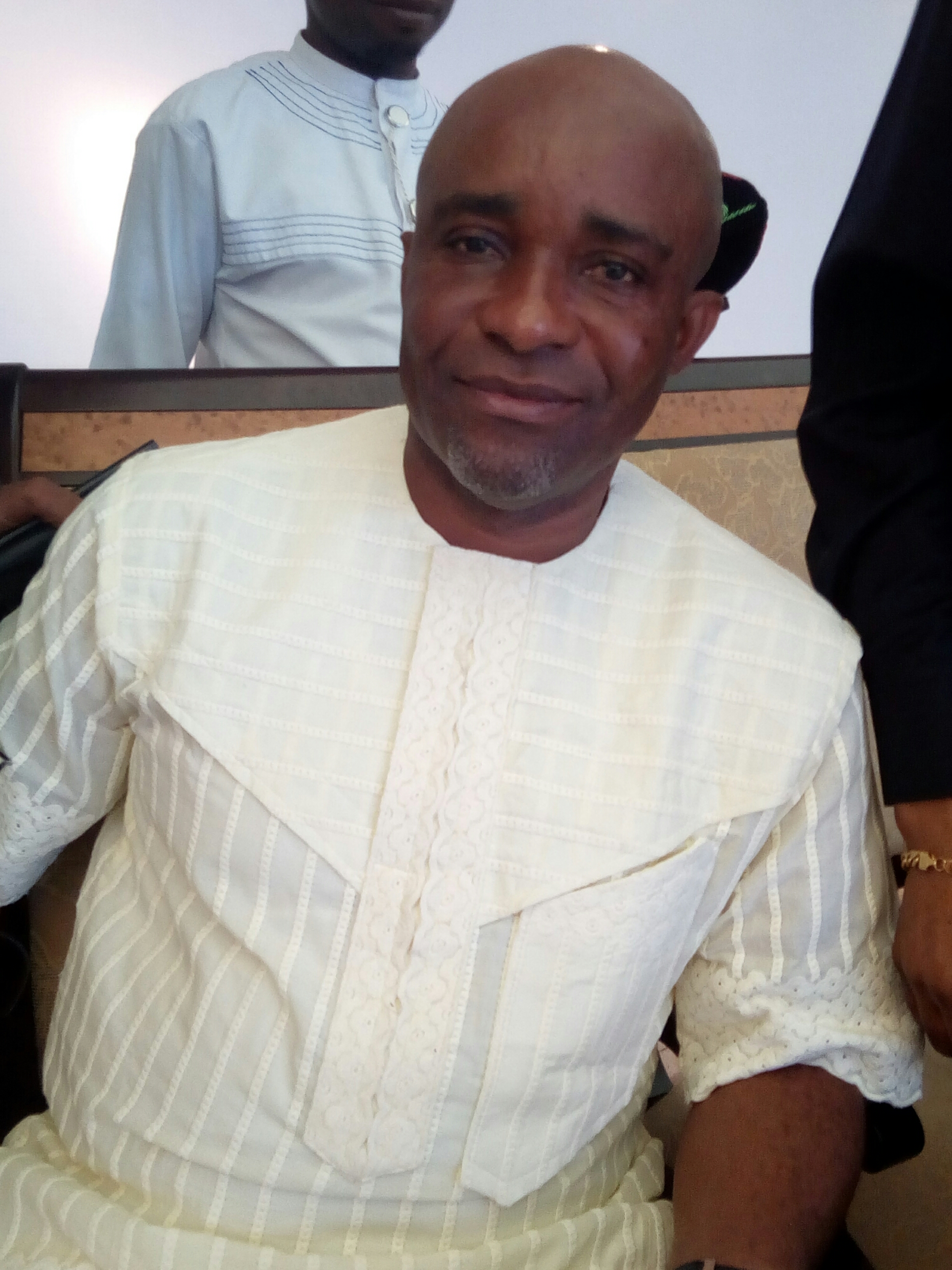 The Director of Protocol to the Governor of Akwa Ibom State, Mr. Edmond Uffang

There is no gainsaying the fact that Some humans are in special  folds and moulds, defined by different characters and uniqueness.

One of such is the Chief protocol officer to the Governor, Mr. Edmond Uffang, whose uniqueness cannot be measured by any scale of the human mind or punctured by thorns of ill will. Neither can it be stunted by hate-induced mischief by lowly minds who in their cheap thought feel their glimpse to “the top” is simply by dragging a man down. Certainly the Unique qualities of Mr. Uffang has earned him the love and admiration of his people,  friends and his colleagues. 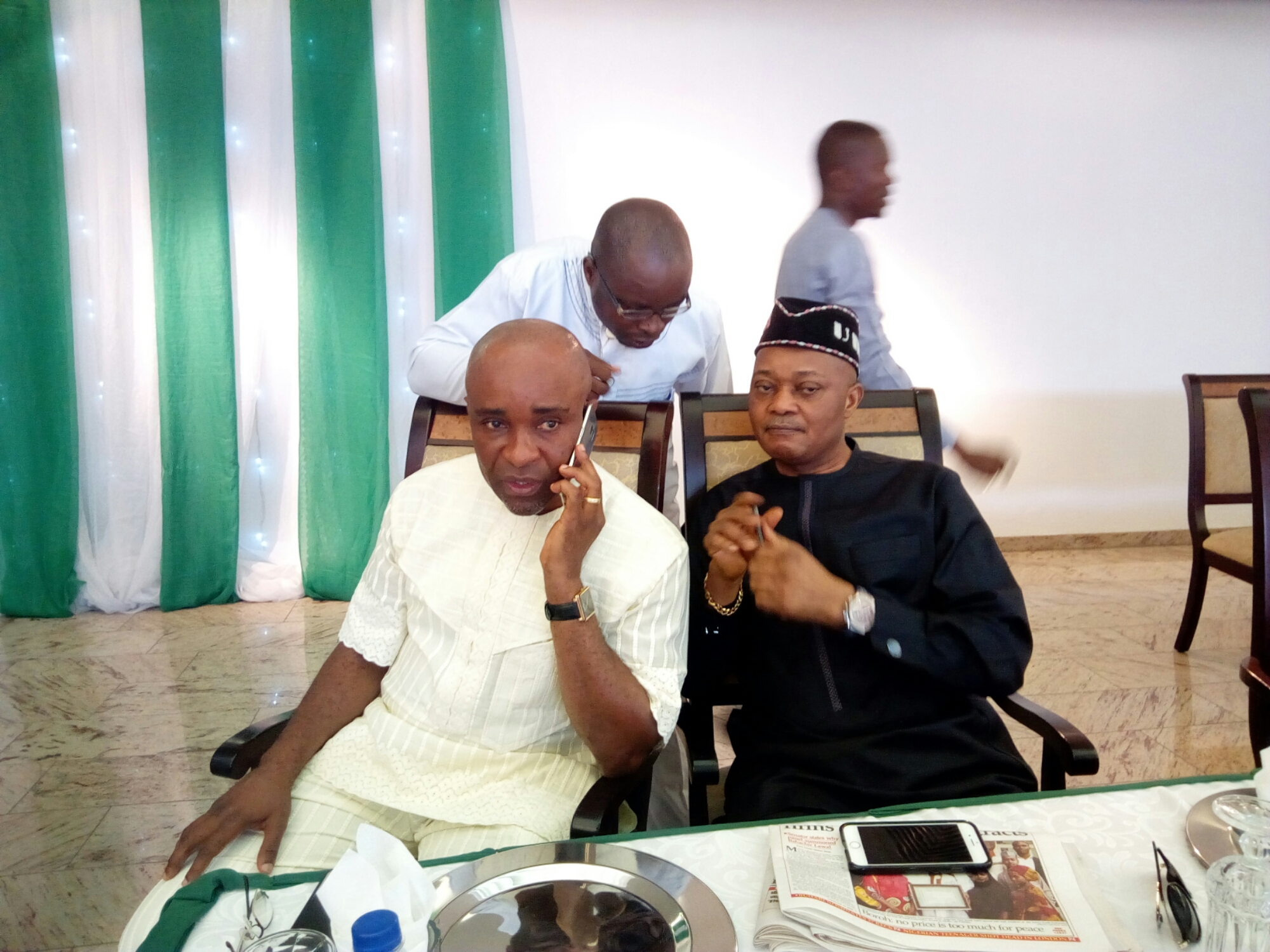 It is surefooted that competence alone cannot make a leader but remains a vital part in the whole leadership structure. Given that, the words of Thomas Kolditz where opined that ” Most leaders have gotten to their station through their own competence, but that becomes lost on followers unless the leaders competence is occasionally revealed by actions”. This holds true of  Mr Edmond Uffang. This is the maxim that has defined the uniqueness of Mr. Uffang.

Saturday, the 25th day of March, 2017, Awa Attai-borne Chief Protocol Officer to the Governor of Akwa Ibom State, the quiet giver, the governor’s faithful, the people’s compassion, extended the hands of magnanimity to the youths of his village, Awa Atai village of ONNA Local Government Area, as he donated 10 brand new registered buses as a measure of empowerment to enhance their livelihood and foster their well being. The Onna PDP Chapter Treasurer, Mr Tony Akpabot is one of the beneficiaries of the bus.. 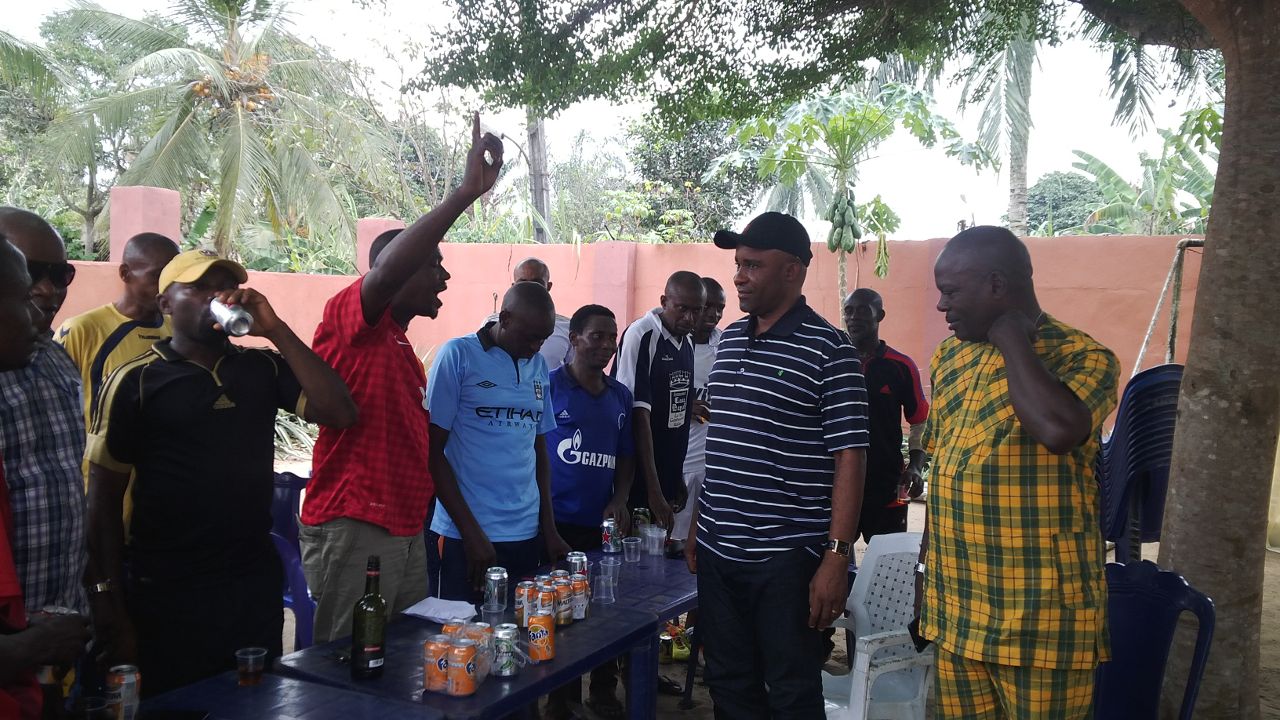 He is one man that understands the one workable principle of getting the youths and people generally to eschew violence and turn off from any form of antisocial behaviour is by empowering them to leave a purposeful life.   Thus on that D-day, the Chief Protocol Officer took the leap to brief the Youth on various developmental packages which the State Governor has in stock for them, urging that the youth should remain faithful to the leadership offerings of the Udom led administration as it remains people-oriented from start to finish. 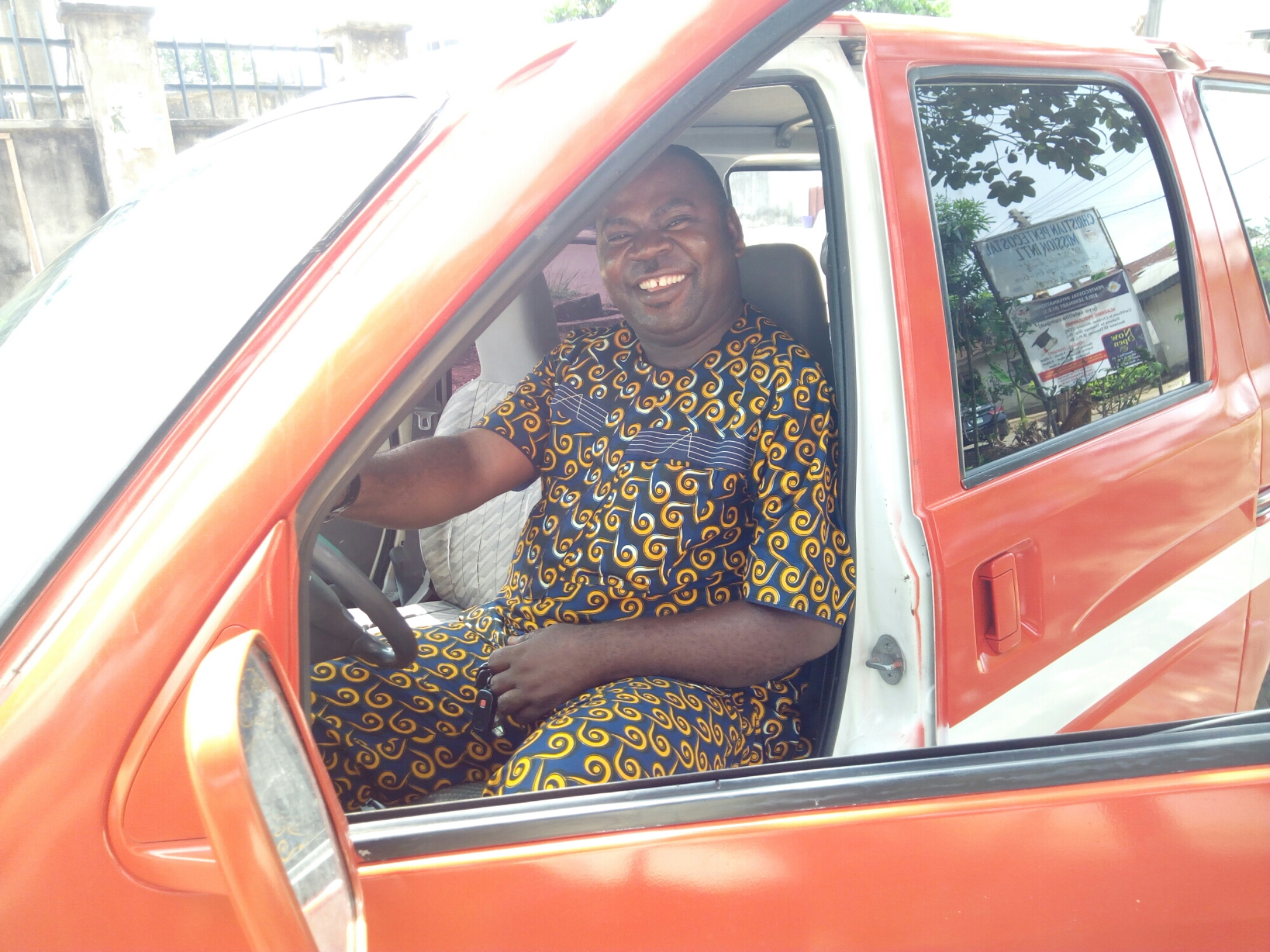 However, Nextreporter News gathered that Mr. Uffang’s competence and compassionate attribute is not one to be stereotyped in the conventional description of leaders by the general masses or viewed in a spectacle that is fashioned by scepticism; he offers exciting reasons at regular interval for a broader perspective of his all-round public profiling. 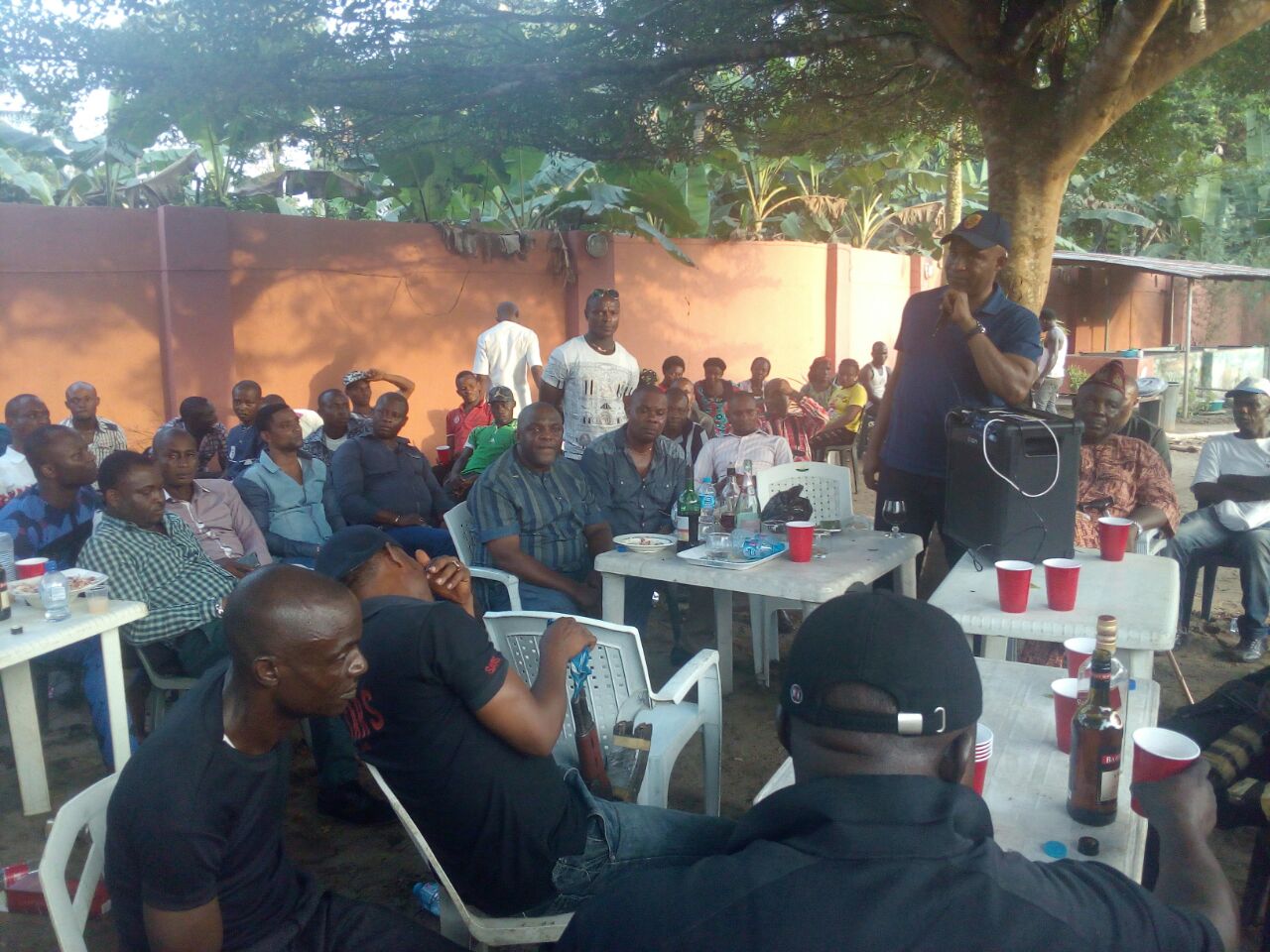 As a team player, he is the archetypal got getter;within the political domain, he remains the quintessential silent giver  who succeeds with the strength of a lion and meekness of a lamb, yet brags not, because he is not one of self adulate. While his world-class expertise on ‘protocoling’ has been resounding hailed and cannot be overemphasised, it has somewhat seemingly taken some shine off his compassionate foreword.

Mr. Edmond Uffang is one man that pays detailed attention to the plight of the people, an attribute that sets him apart from the rest. This explains why it is that in his immediate village and Local Government, it is more about community development and not vain struggle for power supremacy.  He has genuinely embraced diverse and varying interests, integrating same into the mainstream and runs an open door representational leadership in order to make smooth the task of the governor. 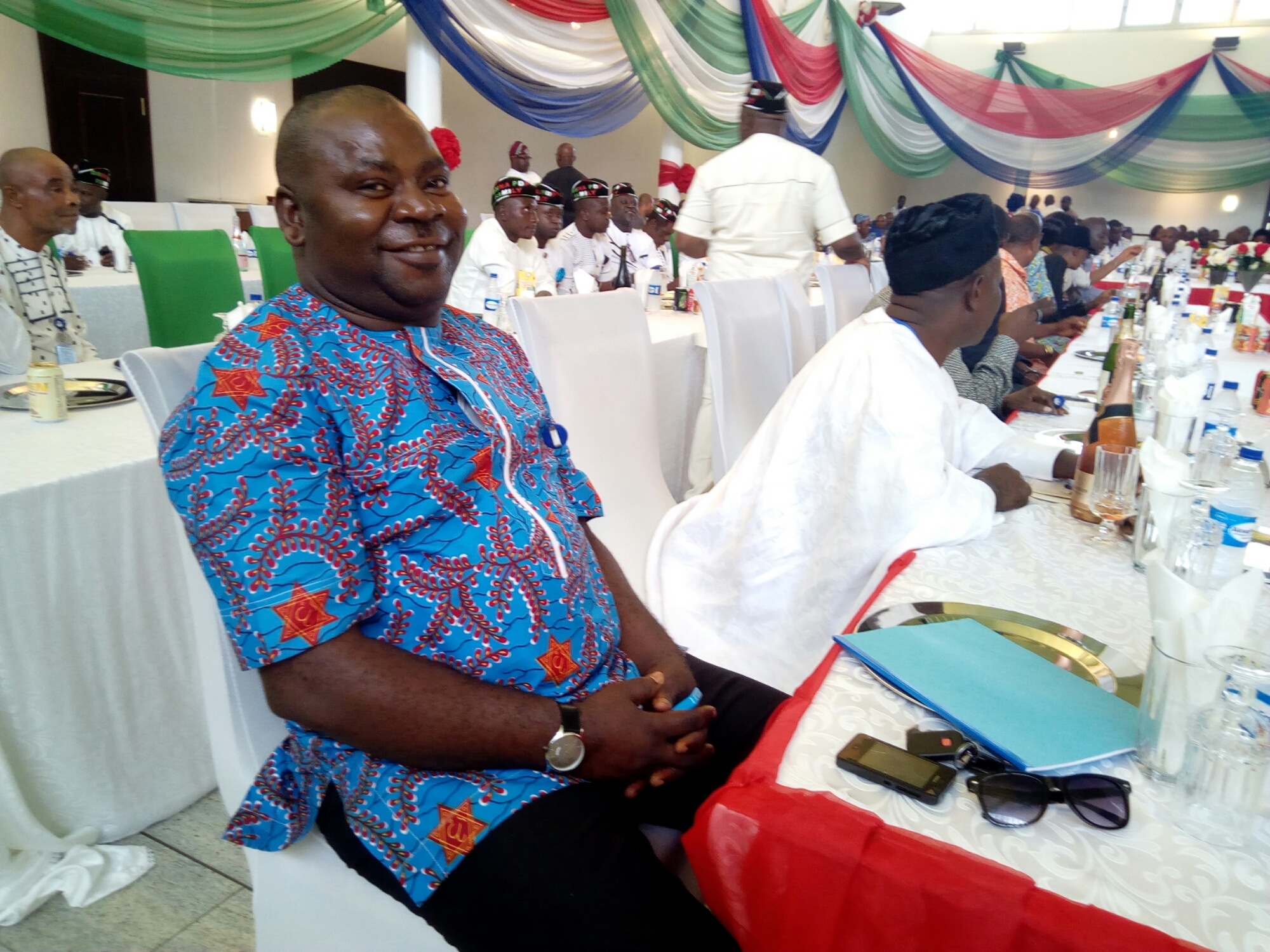 Beyond this, Edmond in his quiet corners and as the Chief Protocol Officer to  the Executive Governor of Akwa Ibom state, Chief Edmond remains in the habit of mopping up support for his boss and goodwill for the present administration through mind refinement, need assessment and sustainable capacity building.

Hence, Edmond is a name written on gold that cannot be faded in the minds of many…