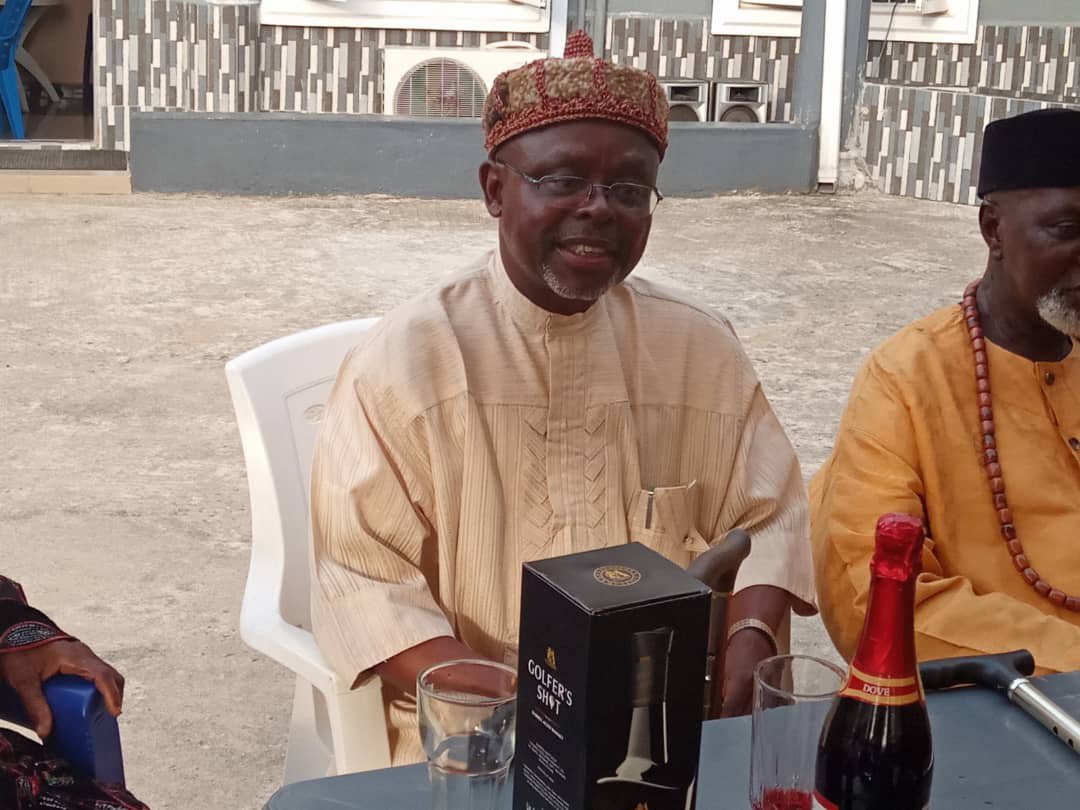 Mboho Akwa Afaha in ONNA, which is an association of all the Afaha communities in Akwa Ibom State have today 2nd April, 2019 has reasons to gather again for the purpose of celebrating what God has done in Akwa Ibom State. 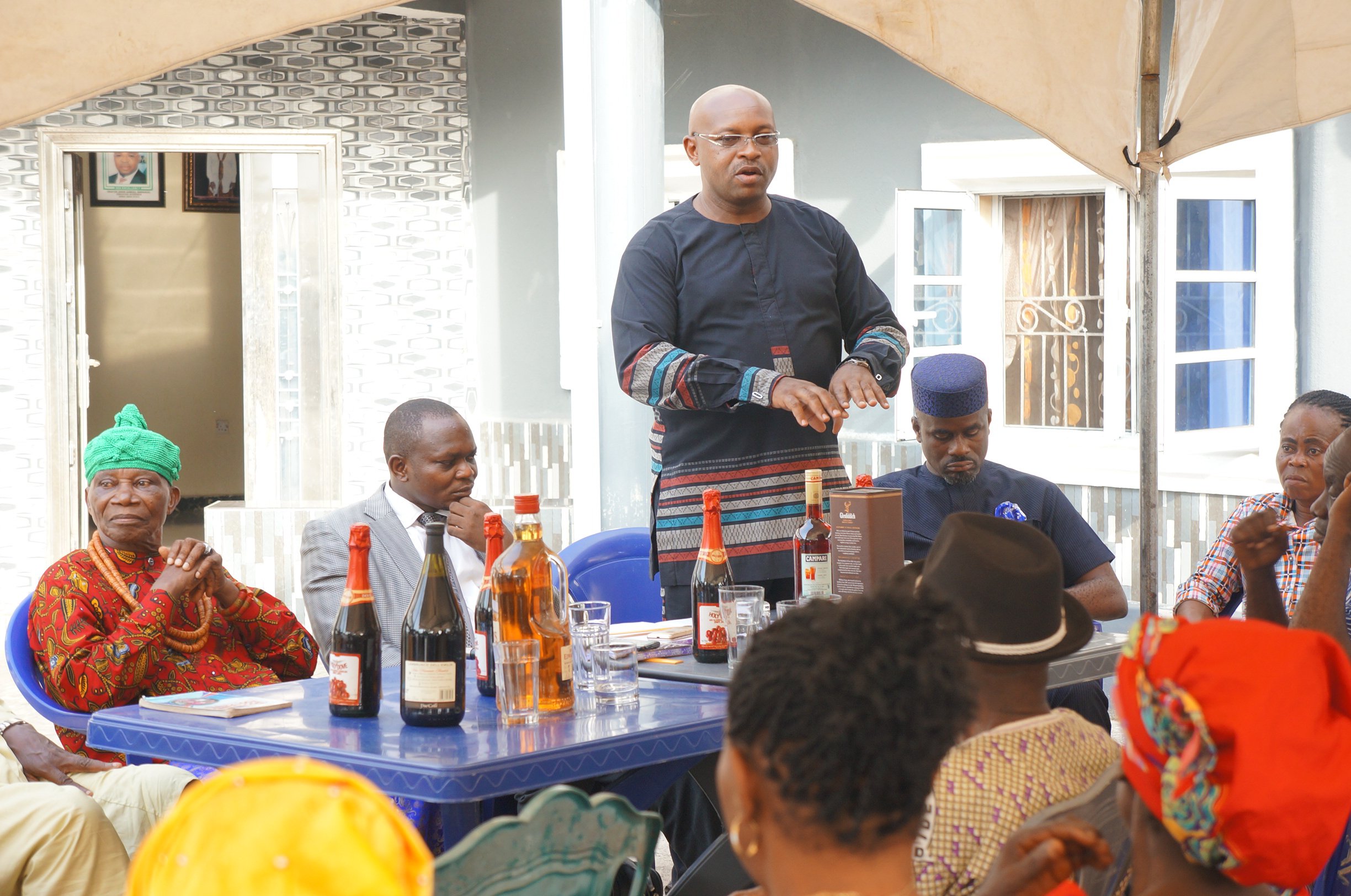 Election may have come and gone but those who knew that the Mighty Hand of God was involve still have the reason to return glory to God for what he has done. 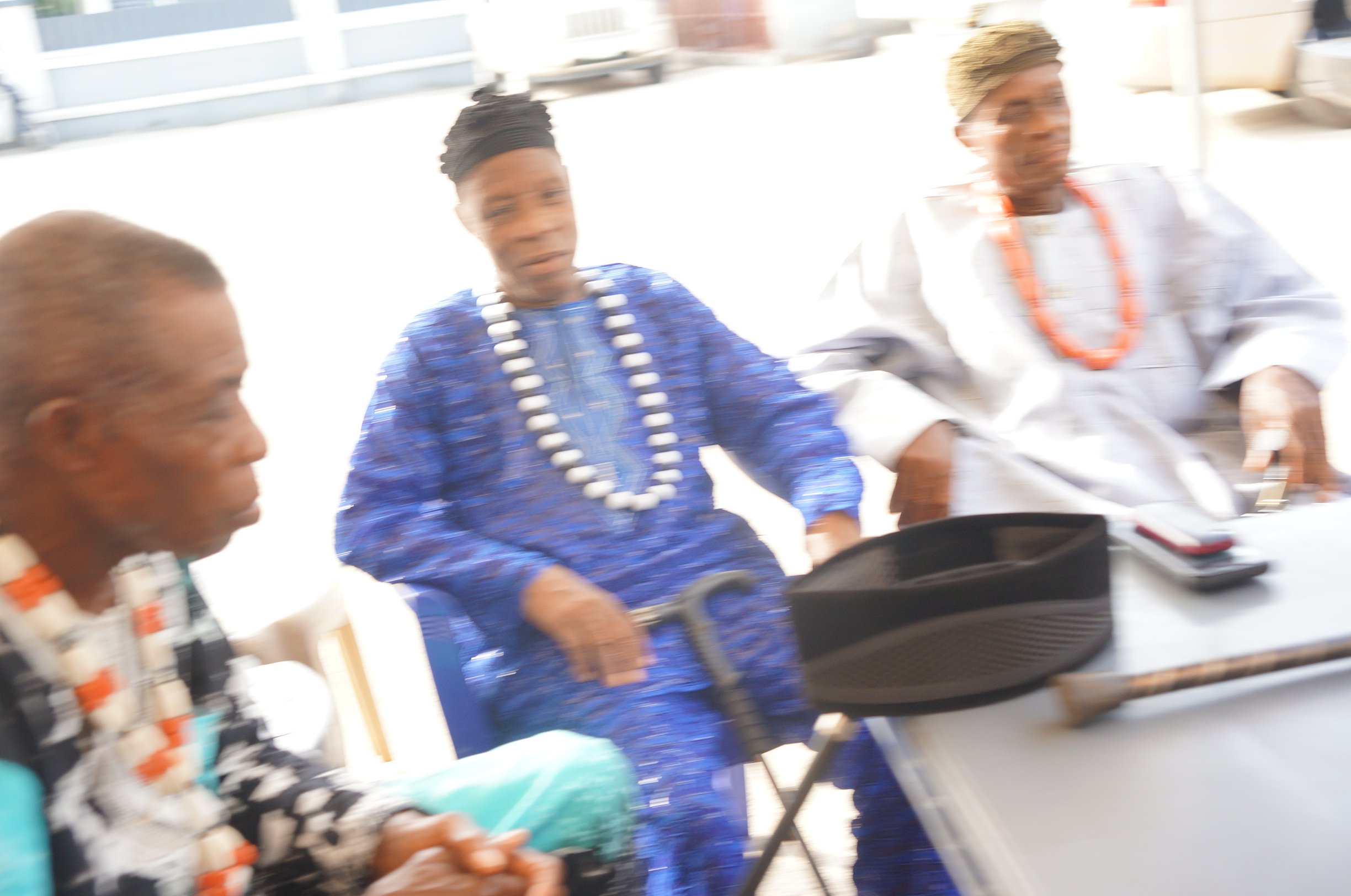 “Men have proclaimed to be God, men where heard beating drums of war. A man created by God were being seen and worship as though they were God against a man whom God has placed at a particular time to run the affairs of this state. We have course to thank God today because Udom Emmanuel won in a landslide. Today, election has come and gone yet no casualties was recorded.” – Chief Sunday Wilson 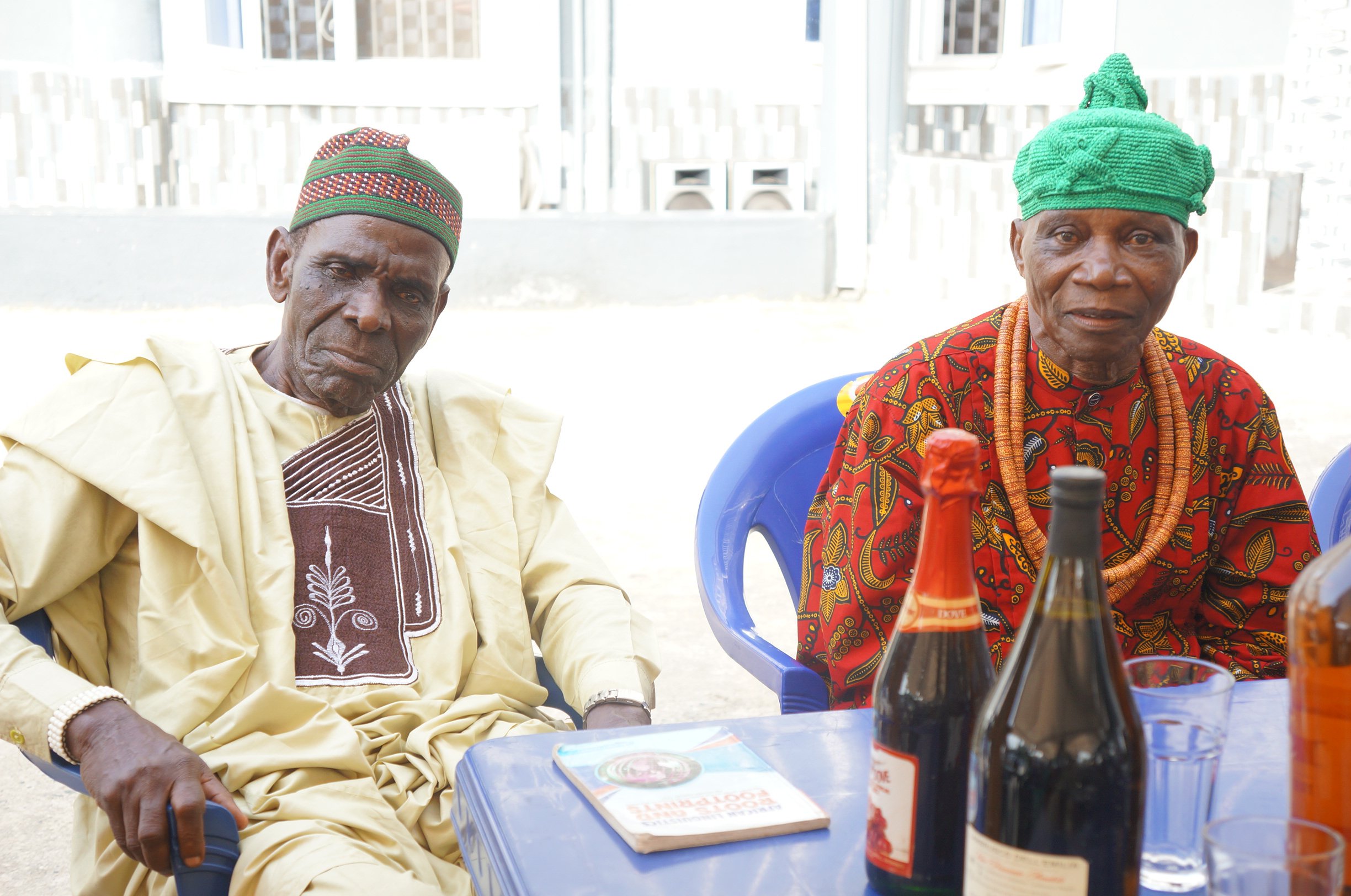 The Paramount Ruler of ONNA, His Royal Majesty, Edidem Raymond Timothy Inyang who graced the occasion expressed delight over what God has done in Akwa Ibom State and in ONNA through His Excellency, Mr Udom Emmanuel in particular saying he (Udom) is a child of God and that’s why God honored him. 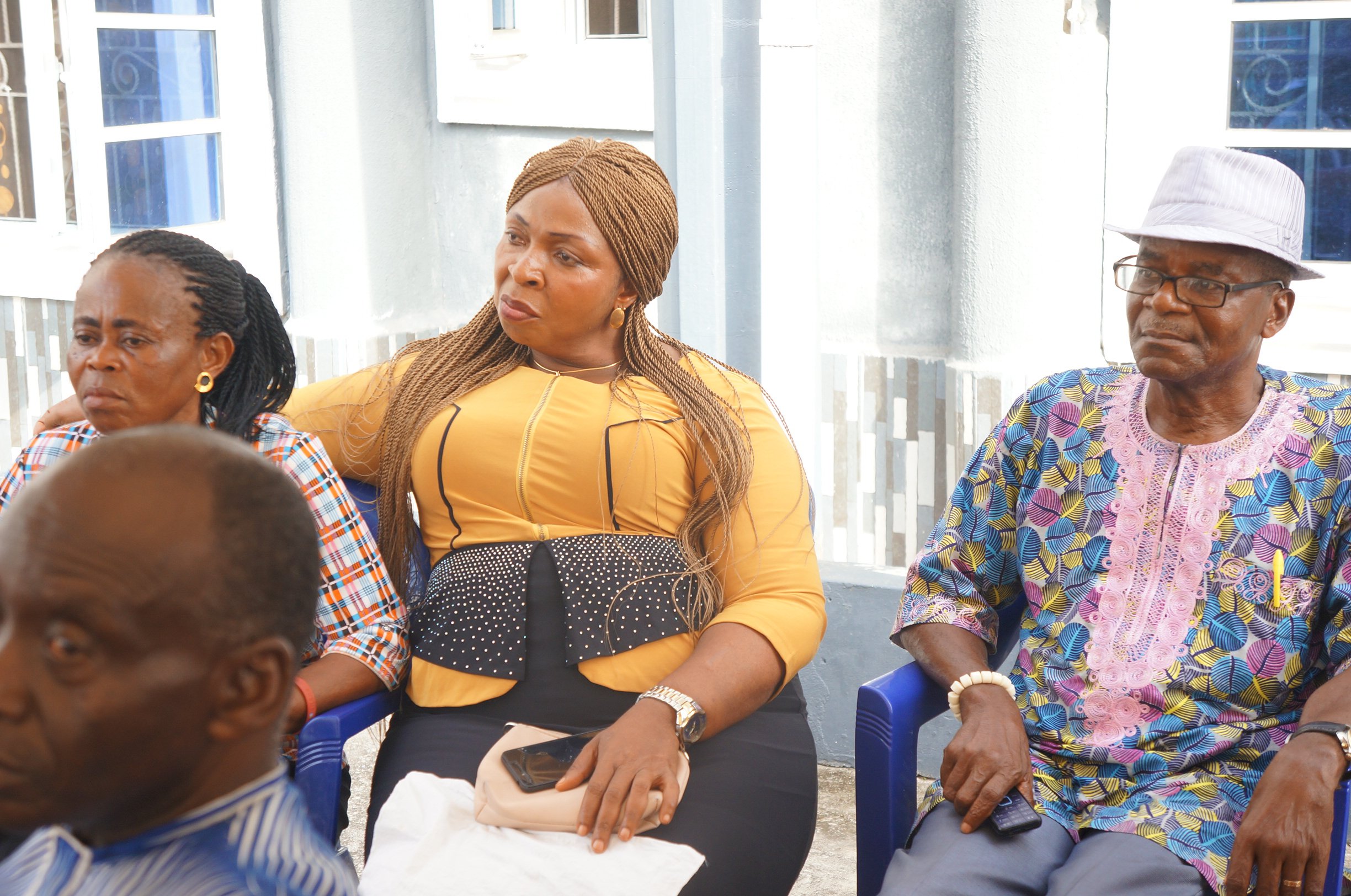 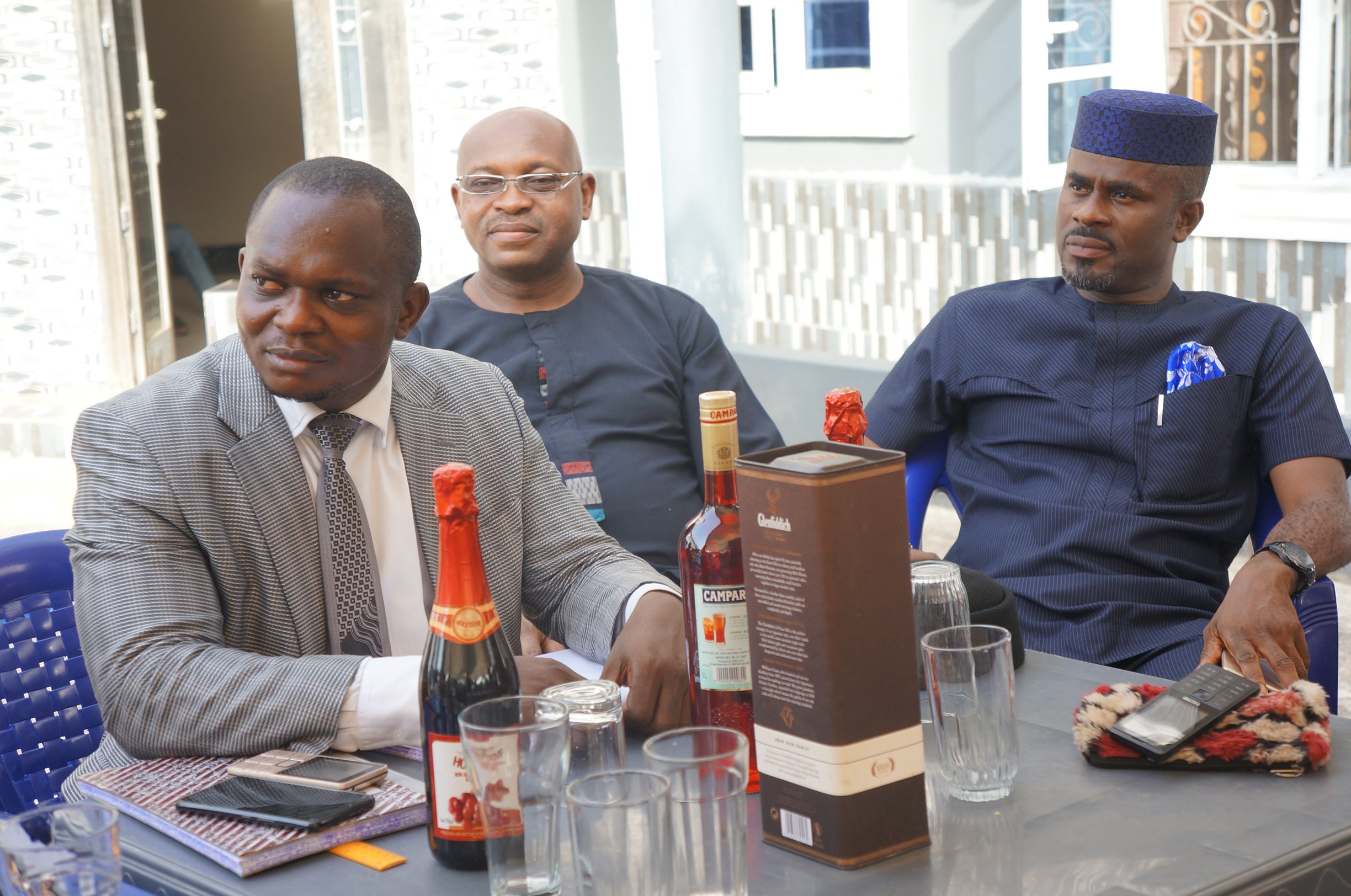 The Mboho Akwa Afaha in ONNA vow to give the governor all the needed support for him to succeed. Songs and prayers were rendered. Wines and all forms of merriment were in surplus. 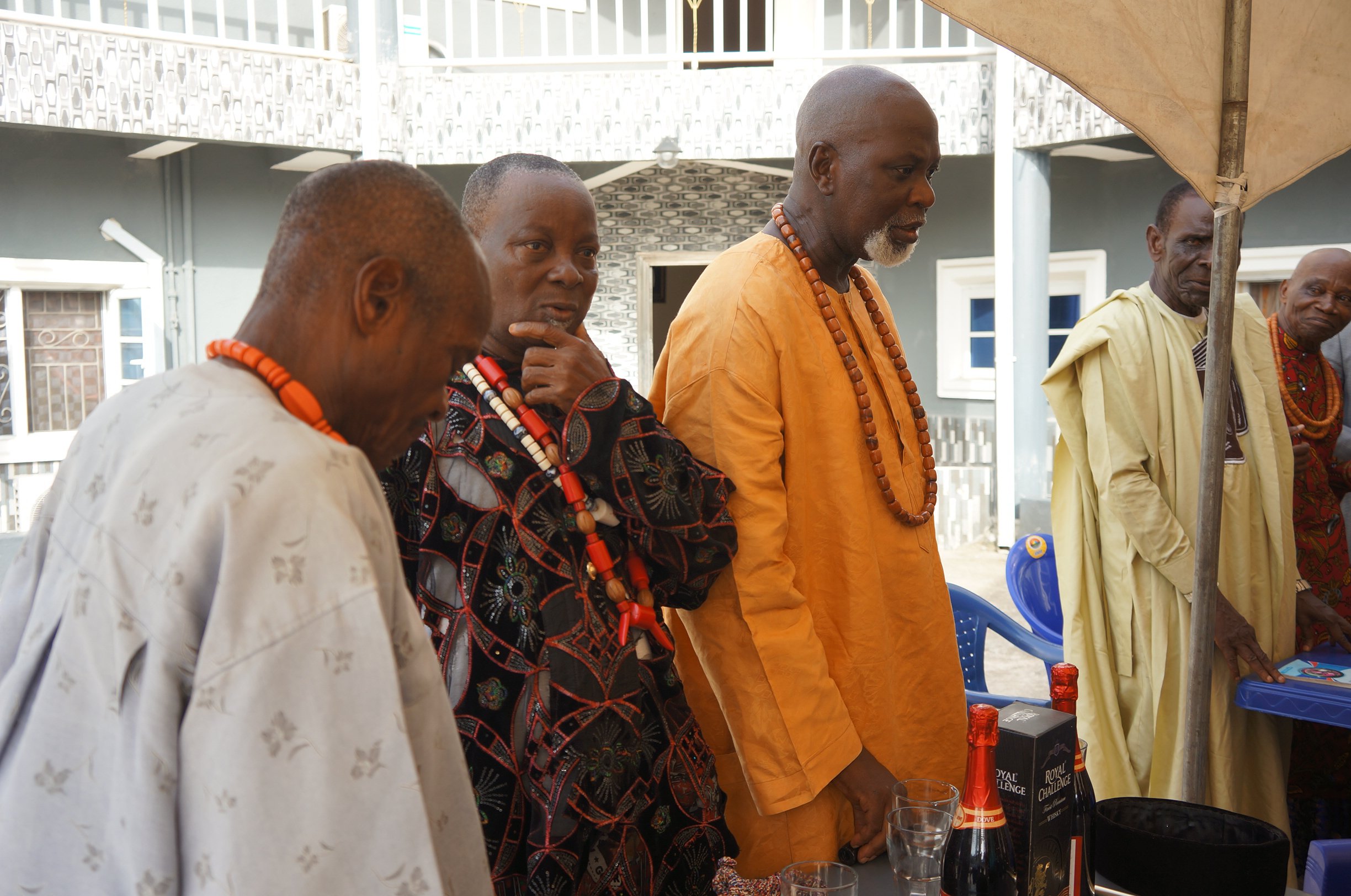