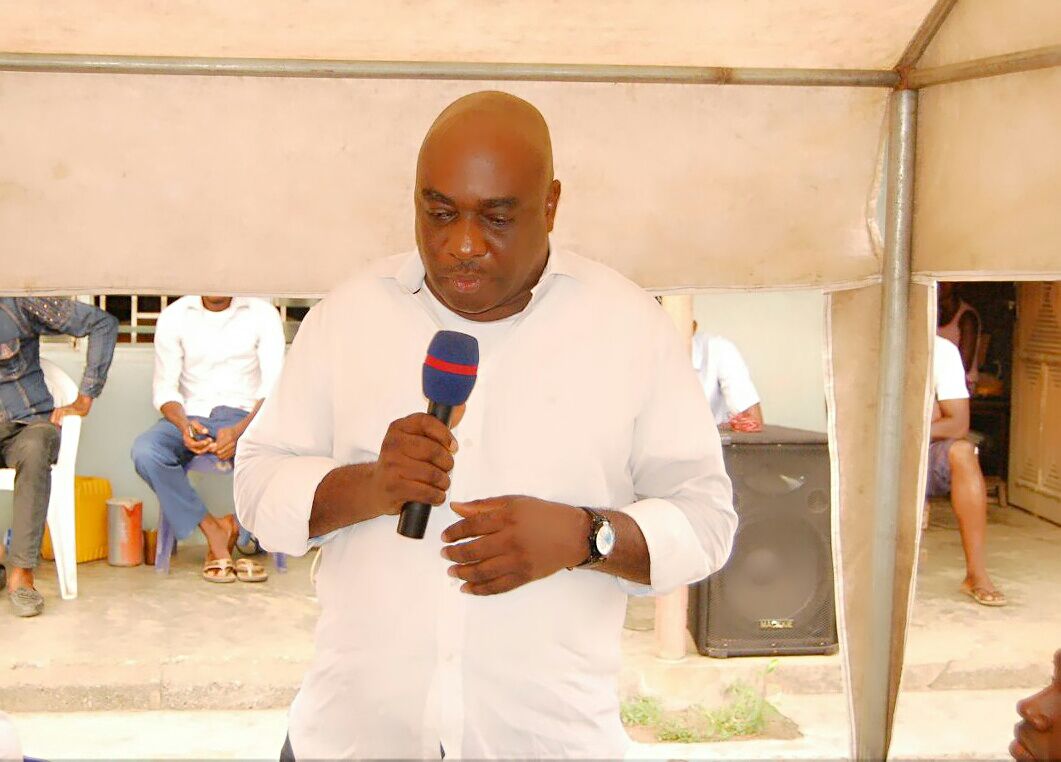 An overwhelming kudos to Governor Udom Emmanuel yesterday resonated in Nung Ndem clan in Onna Local Government over the superlative performance and vision of the Governor. 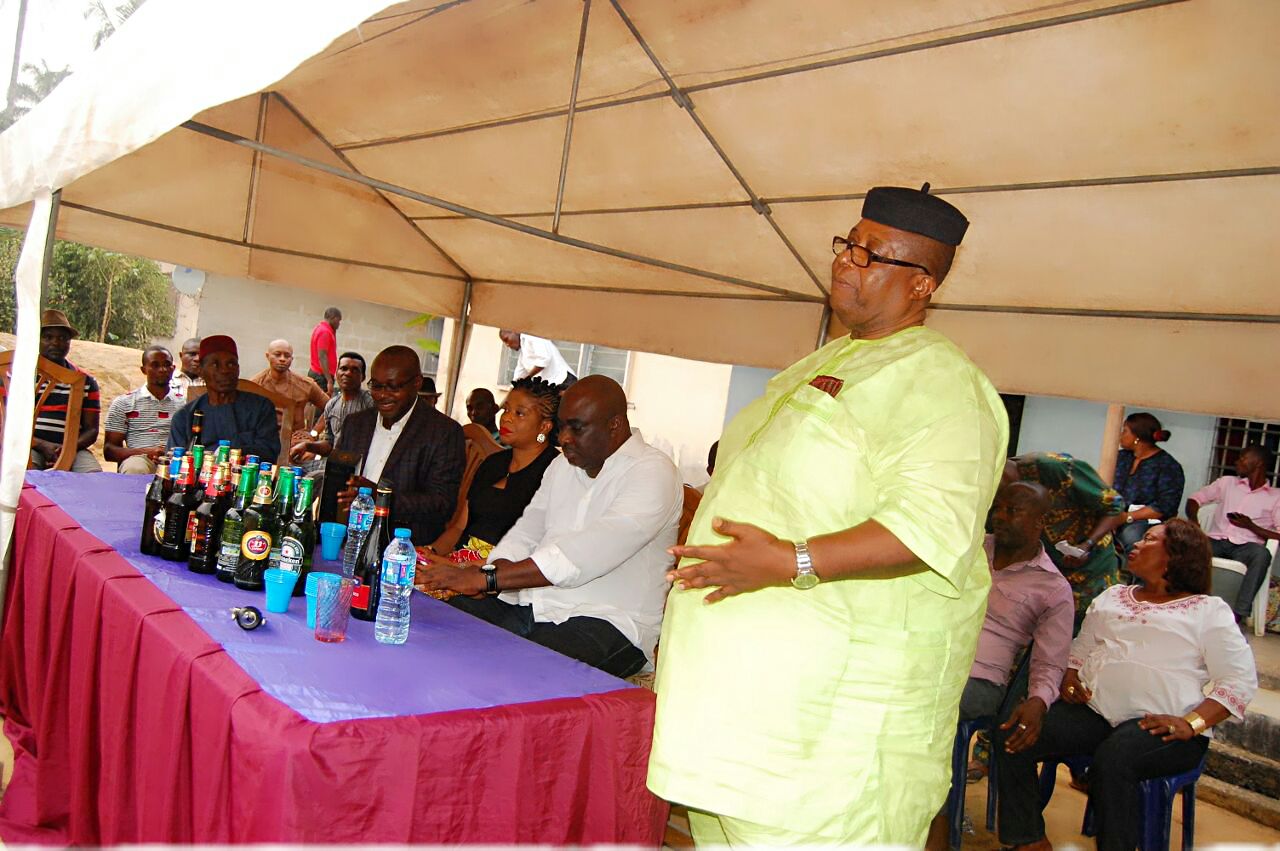 The resonation took place in Okat village in Onna when a media  aide to the Governor, Mr. Umoette Umoette, in company of his wife, hosted the PDP ward executives, the youths, women and elders in Nnung Ndem ward 1in the spirit of the season and in solidarity with the government of the day under the very able leadership of Mr. Udom Emmanuel.

As representatives of the different villages, PDP Chapter and ward executives, women, elders and youths all took turns to speak at the well-attended event – all were full of thanks and praises to the Governor for not only constructing the Okat/Mkpok road which before now was a nightmare to motorists in the community, but also for the visionary initiatives and projects the Governor is bringing to the state, amidst other laudable elements of his administration.

Mr Umoette in his response thanked the people of Nung Ndem for appreciating the Governor and his works, as well as urging them to keep faith with the Governor for all other expectations they have so expressed at the event.