Political stakeholders under the aegis of The Peoples Democratic Party, Itu Stakeholders Forum on tuesday endorsed the Akwa Ibom State Governor, Mr Udom Emmanuel and other elected lawmakers from the area for a second term in office.

The endorsement was contained in a commumique released at the end of a critical stakeholders meeting held at Ejagine Event Centre, Nwut Usiong Itam, Itu LGA. 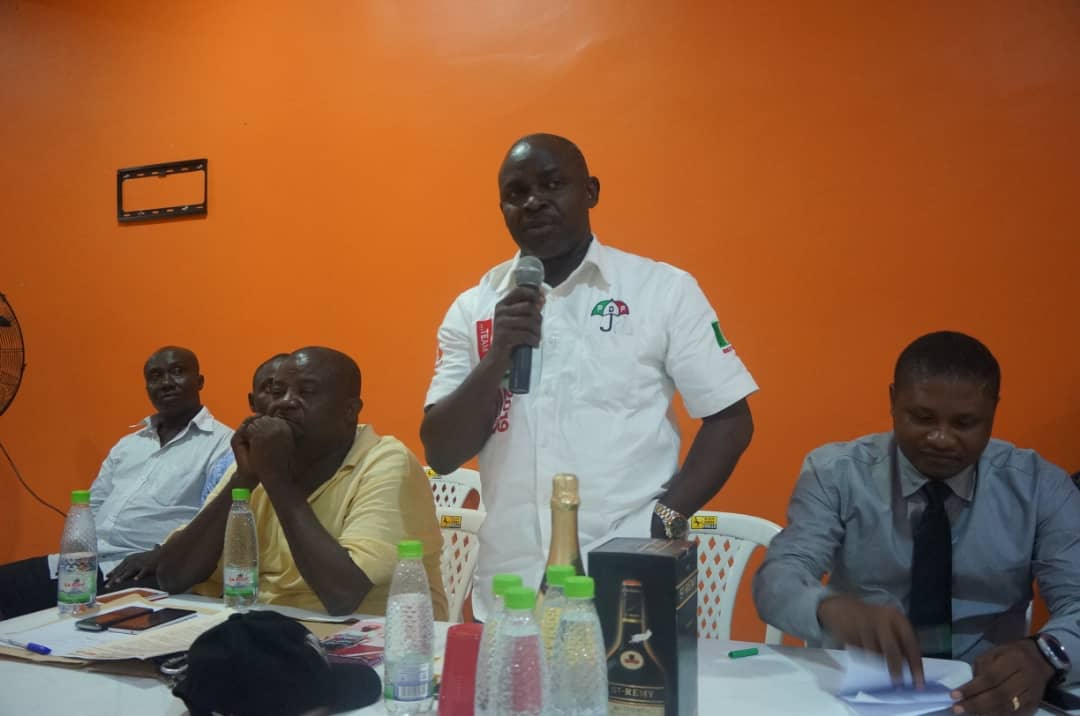 The stakeholders applauded Governor Emmanuel “for extending his magnanimity to Itu Local Government Area by appointing our sons and daughters into various positions of leadership especially their recent appointment into boards and parastals of government”.

“It has come to our notice that some unscrupulous elements, purporting to be representing the hierarchy of the party at the chapter level, have been going round in meetings attempting to distort the zoning formula currently being enjoyed in the area. 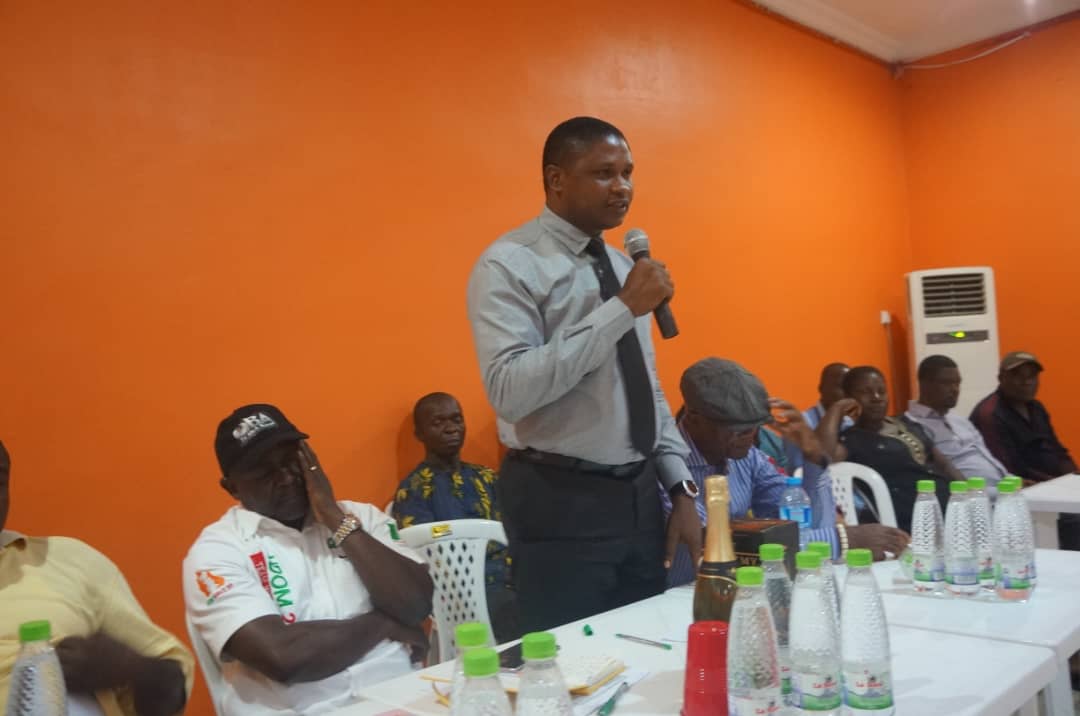 ‘That having seen and felt the capacity of representation by Distinguished Senator Bassey Albert Akpan in the red chambers of the National Assembly, we adopt him for his second term ambition being our brother from Ibiono Ibom LGA. 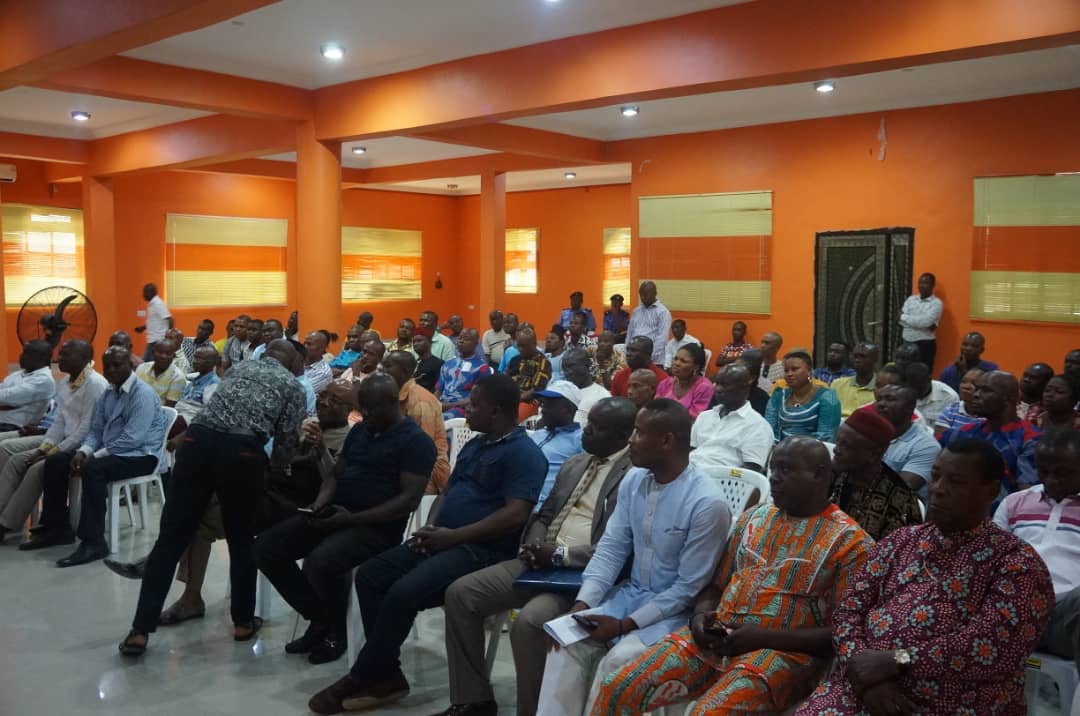 ‘In November 2014 at Mbiatok Itam, under the political leadership of Senator Anietie Okon, we zoned the position of Council Chairman to East Otam.Northern zone, having been bare and the Council Vice Chairman to Itu/Oma to give weight to the Chapter Chairman already zoned there.

‘ That for the sake of equity amd fairness, we resolve to adopt that the House of Assembly seat for Itu State Constituency currently occupied by West Itam zone should be retained, having been earlier occupied by East Itam Southern Zone for two terms of 8 years.

‘ In doing this, we take into cognizance of the fact that we shall be going into the 2019 General Elections with the ‘One Man, One Vote’ mantra, and we believe that the adherence to the foregoing positions pf ours shall guarantee victory for the party”, the communique read.

The forum warned those who have started 2023 Governorship aspirations to put a stop to it as it is not only too early but a big distraction to the Governor.

and several other stakeholders