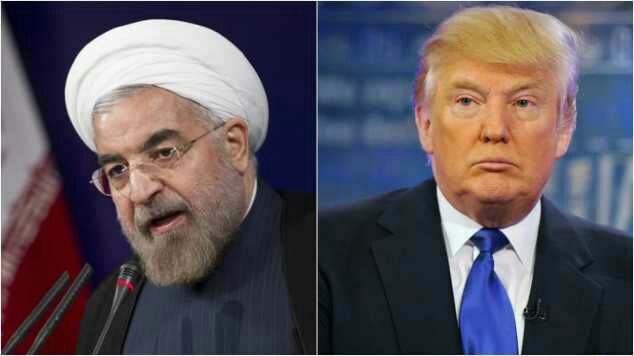 – Trump banned Muslim countries including Iran from entering the U.S.

In response Iran has banned American citizens from competing in a wrestling World Cup competition by denying them visas.
What will come out of this?

According to the IRNA news agency, Iran did this in response to President Donald Trump’s executive orderbanning Muslims from entering America last week.