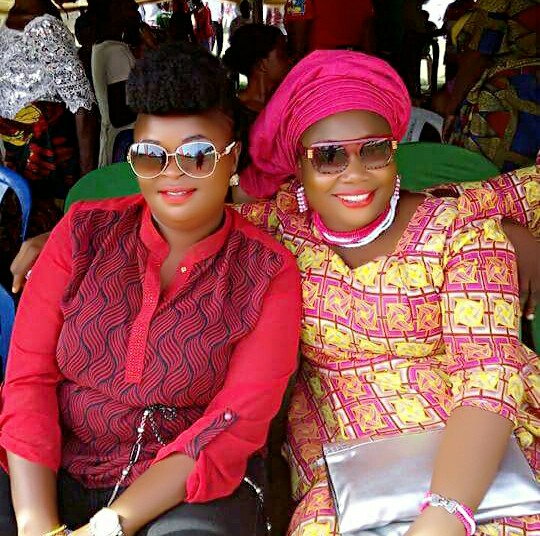 Wild Jubilation as His Excellency, Mr Udom Emmanuel step in to resolve the crisis between the elected Ward Women Leaders that was shot change after the PDP Ward Congress Election and also put smiles on the faces of all as he shares Christmas gift to the Party across board. 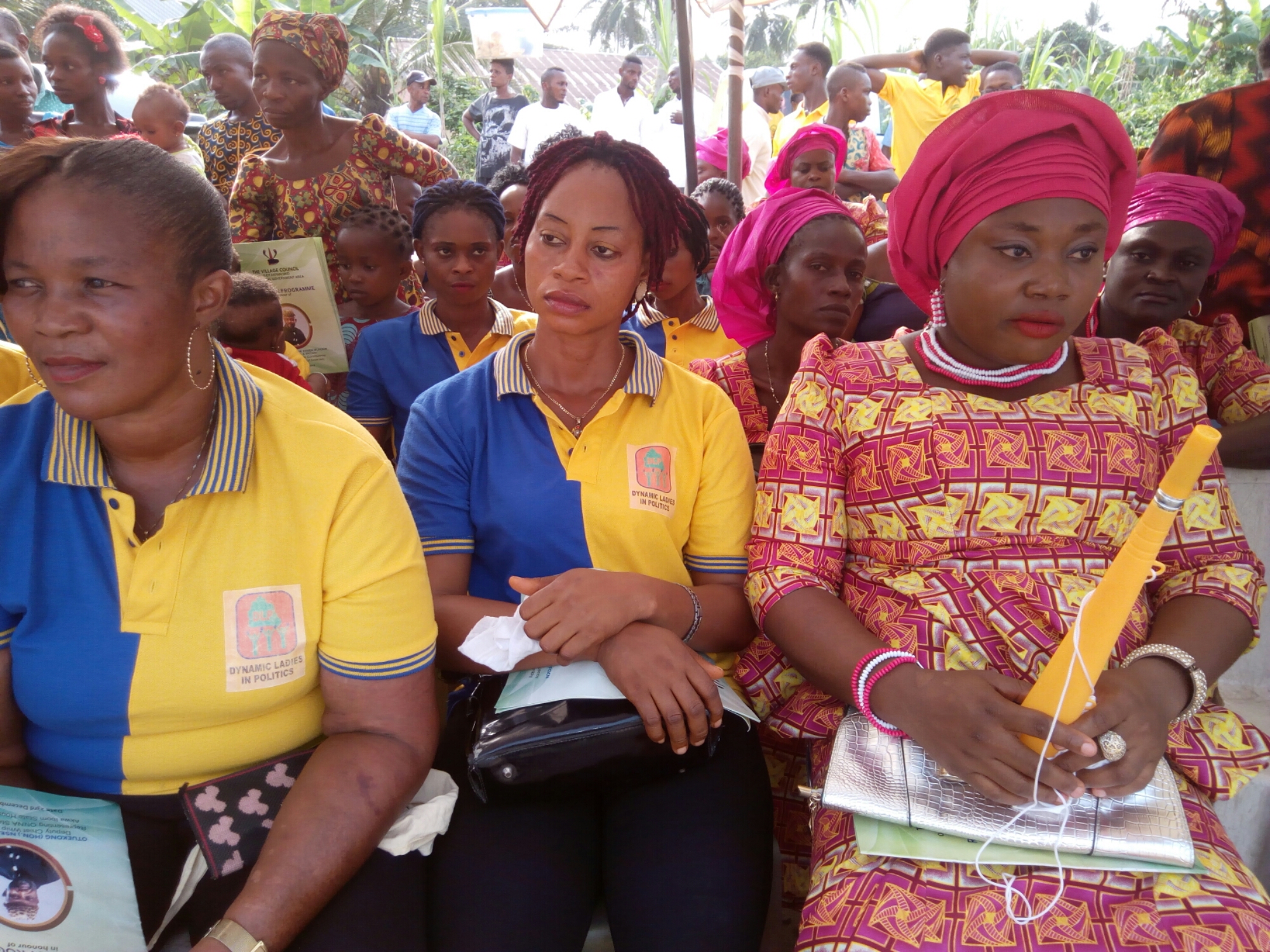 By so doing, Idara Umoh remains the elected Woman Leader of the Party in Awa Ward 3, Onna LGA