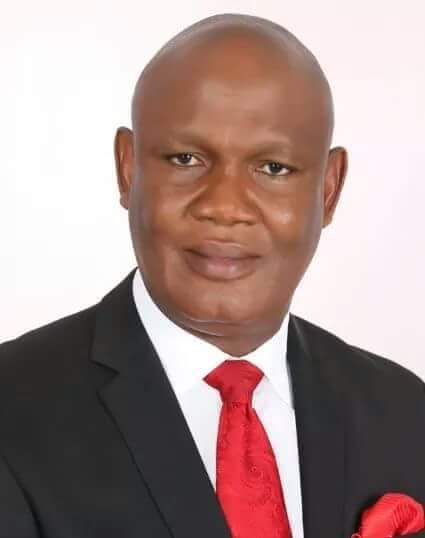 The Akwa Ibom State Governor, Mr Udom  Emmanuel is too focused with delivering dividends of democracy to the people to be distracted by claims and counter claims on the 2019 general elections, according to Mr Ephraim Inyaneyen.
Responding to questions from newsmen about insinuations making the rounds that, there was an agreement that Governor Emmanuel will serve for a single term and then give way for another from Oro extraction to serve as governor, the commissioner for works maintained that, those peddling such false campaigns are mischief makers who are deliberately trying to distract the governor with some cheap political talk.

Commissioner Inyangeyen however argued that, Governor Udom Emmanuel will not be distracted as it is time for governance and too early to join issues on political permutations.

The works commissioner who is also the Chairman, Board of Trustees of the  Transformation Initiative for the Empowerment of Ibom People, TIEP (one of the socio-political groups that worked to get Governor Emmanuel elected in 2015),  further added that, whereas, some other prominent groups, individuals have joined other ethnic nationalities, Senatorial Districts and stakeholders to endorse Governor Emmanuel for a second term in office, the governor appreciates all the support, but will not allow politics  derail his commitment to offer steady, progressive and results oriented good governance to his people.

Commissioner Inyangeyen sued for the continued support of the good people of the state, at home and in the diaspora, for the Udom Emmanuel led administration, acknowledging that, they are behind their governor in the overwhelming majority.

On the many projects undertaken by the Akwa Ibom State Government, across the state, Commissioner Inyangeyen explained that, Governor Emmanuel is committed to fulfilling his campaign promises and delivering quality projects that will positively impact on the lives of the people.