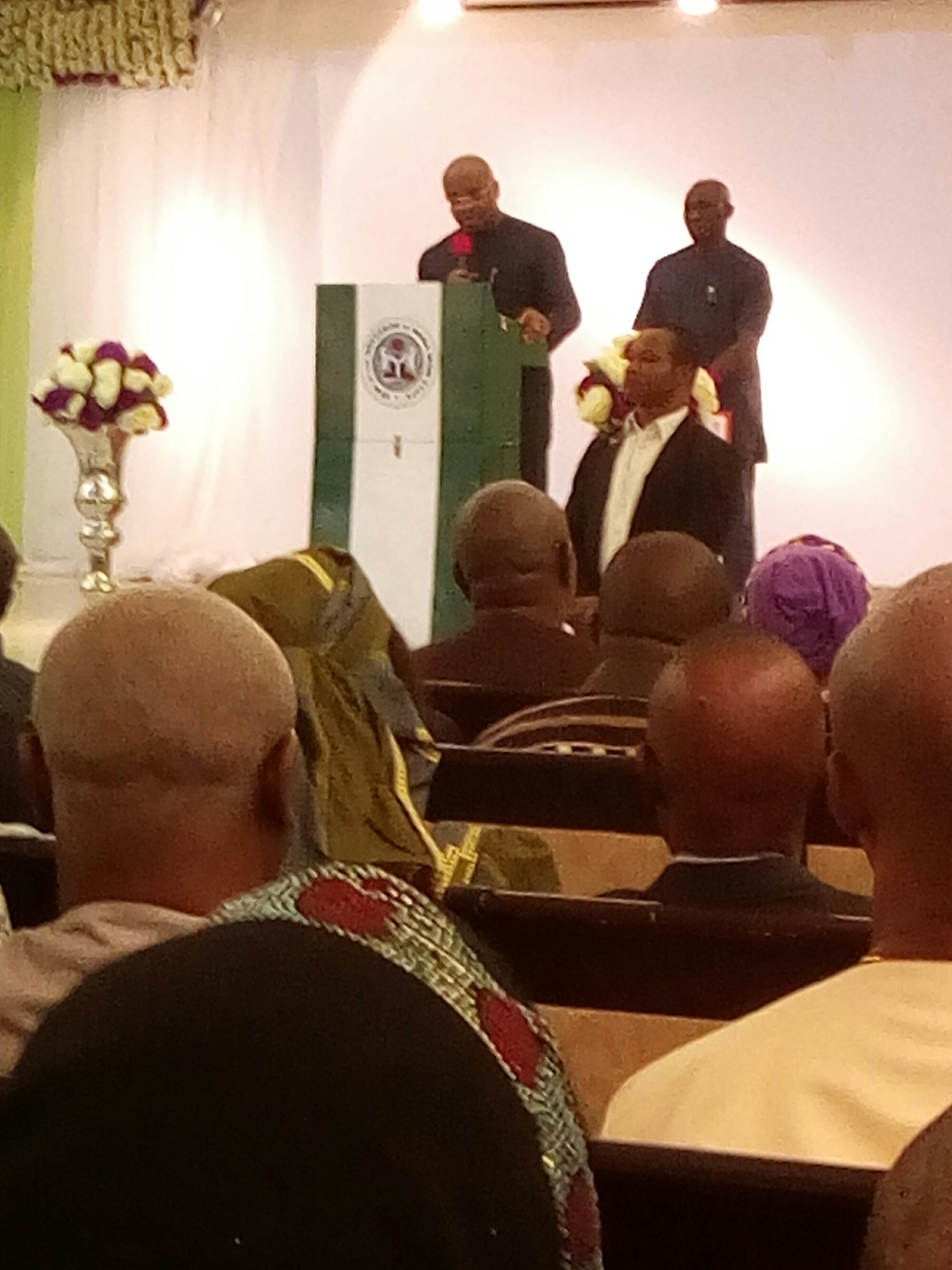 It has been accertain that the numbers of dead victims as recorded by some print media like Punch News Papers.
The governor clears the air while organising a prayer at the instance of the Victims that suffers various injuries including those that loss their lives.
He also stated that non of his aids died at the cost of rescuing him as speculated by some mediums.

“While we spend our time speculating what is not true we should however use time to pray for families that loss their loves ones..”

The governor also solicit support from the Federal Government because such disaster is a National disaster..