Governor Udom Emmanuel has called on security agencies to redouble efforts to fish out culprits involved in the recent wave of cultism and other criminal activities in Akwa Ibom State.

The State Chief Executive stated this, during a courtesy visit on him by the new Commissioner of Police, Mr Zaki Ahmed in his office at Government House, Uyo.

The Governor who said that Akwa Ibom is no safe haven for criminals, frowned at the recent ugly trend of violence by undergraduate youngsters who instead of concentrating on their studies resort to cultism and other social vices.

He acknowledged the contributions of the Security Agencies in the maintenance of Law and Order in the State, urging them to fish out the culprits and let them face the full weight of the Law.

“It is quite sad for a student to take the life of a fellow student in the name of cultism.

“The police must get to the root of all this, and apprehend the perpetrators while the school Authorities should not hesitate to expel such bad eggs.” Mr Emmanuel fumed.

Governor Emmanuel thanked the officers and men of the police force for their commitment to rid the society of criminals both in the metropolis and rural areas and sued for increased tempo in patrols assuring of necessary logistics to aid their operations. 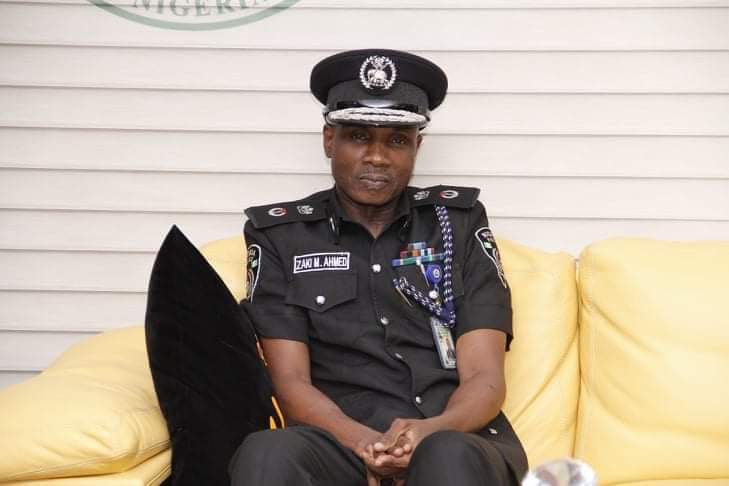 Governor Emmanuel welcomed the new police boss and assured him of maximum cooperation.

Earlier, the Commissioner of Police Mr Zaki Ahmed said the visit was to intimate The State Chief Executive of his posting to Akwa Ibom and to solicit maximum cooperation to achieve the core mandate of his duties.

He thanked the Governor for his peaceful disposition and partnership with the security agencies to make Akwa Ibom one of the safest states in the country and particularly thanked him for the support given to the officers and men in the command to do their job. 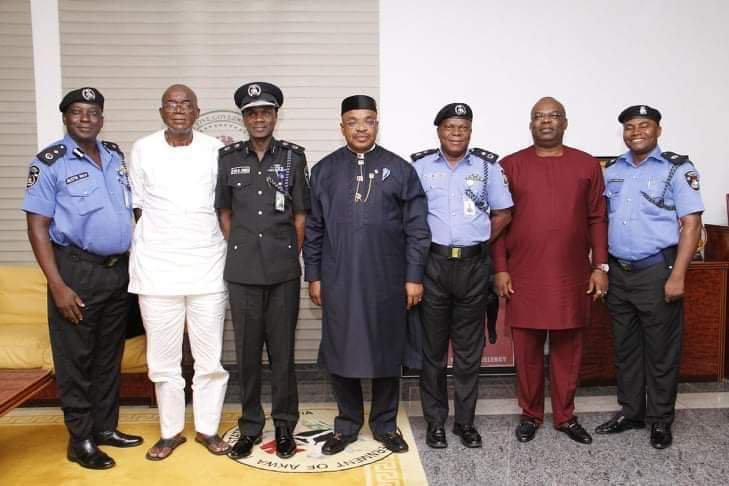 “I assure you of our readiness to collaborate with other Security outfits to maintain peace and eradicate all forms of criminality in Akwa Ibom State”.

The police commissioner was accompanied on the visit by Deputy Commissioners of Police in the command among them were: Mr Tunde Mobayo, Mr Austin Odion and Mr Augustine Arop.