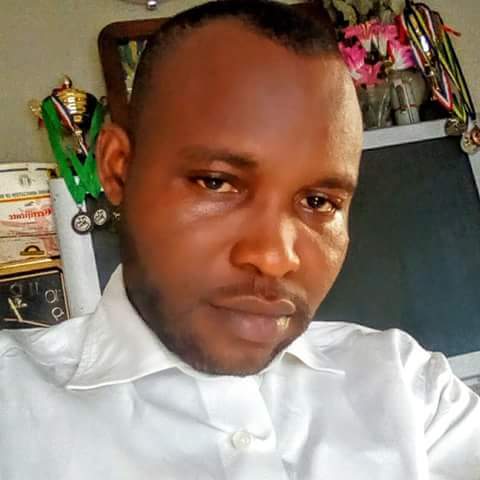 MANY realities have remained in allusion to Africa’s underdevelopment. One of such is the “gimmick of globalisation”.

As Africa is yet to struggle out of the fetter of imperialism and neocolonialism, the First World bloc is bent on offering  yet another poisonous capsules of underdevelopment for her to swallow. The capsules are enclosed in what they (the West) term as GLOBALISATION. In their heart of hearts, the concept of globalisation is one designed, doctored and intended to further the continual exploitation of Third World countries, nay, the continual underdevelopment and outright savagery of Africa. It is to follow suit with colonial strategy in victimising the continent to remain vulnerable to outside influences, to weaken her sovereignty and to break protectionist barriers.

The framework that unfolds the ify nature of globalisation is the polarisation between the rich (First World or the Core) and the poor (Third World or the Peripheral) nations of the world. The relationship between both has always been one of outright inequality and absolute dependence of the peripheral nations ( especially African countries) on the core nations. Being so, the First World countries, considering themselves as ‘the kings of the human jungle’ tout globalisation as a formidable medium to bring us (Africa) into their imperial fold.

Through globalisation, the core nations have introduced to and imposed on the peripheral nations, a new culture, tradition, language and economic and political models that are more akin to the First World Countries’. In that process, the culture and mythology of the peripheral countries  e.i. African countries, gradually leach out to the bin of extinction. In the crux of the game, Africa, being in the periphery, is taken for a toddler, who must be economically, technologically and scientifically backed before she can walk. That is the undertone, the gimmick and the framework of globalisation, for it has nothing good to offer Africa! In fact, the chief reason for globalisation, is for the globalists or ‘the global juggernauts’ (who have and monopolised the key to the chess),  to sire African nations (the bread basket of the world) as surrogate, slavish stooges so as to render them maimed and debased.

It should be known to some African scholars and students alike that the ends of globalisation, from start to finish, is to establish Western Hegemony on Africans for the second time. And we can call this ‘the second coming of the white’. Simple. This, the west know, is the sure way to cease chances of development from Africa
Many seasoned scholars and Pan Africanists alike, have identified themselves with some of the ify, pathologic conditions incited by western countries and their globalisation rhetorics and how such have underdeveloped Africa.

One of them to be reckoned with here is professor Affiong. In his book, Imperialism and Dependency: Obstacles to Africa’s Development, Offiong observes that the subjugation or conquest of Africa was initially in three stages: slavery, colonialism and neocolonialism; but on recent date, globalisation has been offered as the fourth. He deduces that globalisation represents the fourth (and the last, most canny but covert) stage of foreign penetration to Africa by forces which have negative consequences to the African people and their development (parenthesis is mine!).

Again, Chris Wilson refers to it as, “The iniquities of global economies and the mechanism by which developed countries exert excessive influence over developing ones. This goes without saying that the west, with utmost tenacity, is bent to perpetually exploit Africa and other Third World countries, by the means of globalisation.
It should be noted that, in their rhetorics, globalisation is preached to Africa with purported ‘goodies’! In my stance, even as it were that the waves of such preachings tend to evade the continent like hurricane could to sahara desert, Africans should reject globalisation in entirety, for it is  an empty baloney that belies the sincerity of its rhetorics!

Again, it should be known that in their gimmick, these purported ‘goodies’ are enshrined in the curriculum to be taught African children in schools, in a bid to brainwashing them to undermining African culture and mythology, hence imbibing the ones which the globalists will offer like a piece of cake in a birthday party.
I will submit my argument by drawing our attention to the fact that globalisation is a western pact, garbed in the apparel of subjugation and thus remains a final nail in the coffin of Africa’s already-tempered trado-cultural,  sociopolitical and socioeconomic development.

It is a rebranded version or a fabricated sort of, nay, a relapse of colonisation. In fact, Africans should be careful what they are taught in school, for most of those precepts or concepts or pedagogies are not healthy to Africa.