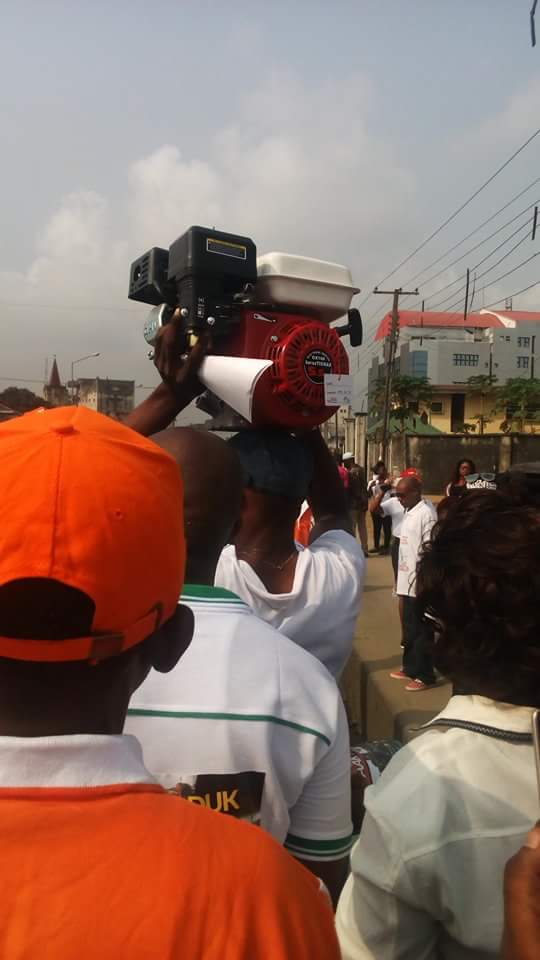 Lives were touched, souls were enlivened and the despondent were rejuvenated, livelihood was enhanced  as AKWA IBOM AFON AMA INITIATIVE, a Community- Development baseed Organisation, led His excellency, Mr. Udom Emmanuel, into the streets of Uyo, yesterday, Friday 10 Feb., 2017, to better the lives of the less privilege.

The International President of the organisation, Amb. Ukai Udeme Emmanuel, informed that the resolve in taking His Excellency to the street (Da, UDOM ADUK EFAAK CAMPAIGN) was  part of the Organisation’s civic engagements to advance  the DÃKKÁDÁ philosophy and to spread the  good news of Udom Emmanuel’s good governance. 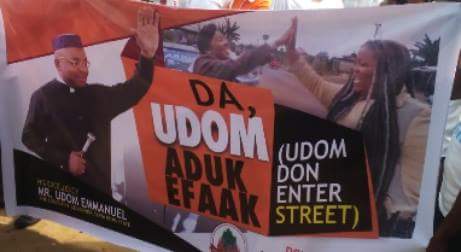 The beneficiaries to the governor’s magnanimity comprised of artisans and apprentices and the less privilege who had no hope to better their lots.

Speaking at Press time, The president of the Organisation averred that the next phase of the Campaign will have Ikot Ekpene and Eket Senatorial Districts respectively in its feature. 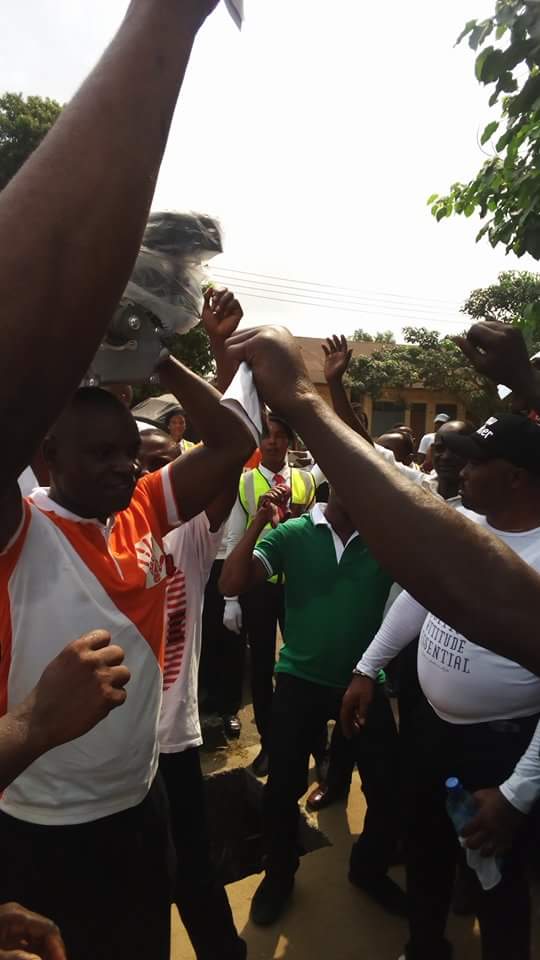 In a flag-off speach, the Transition Chairman of Uyo Local Government Area, Barr. Mfon Ben, exhorted the masses to remain steadfast in their support, loyalty and fellowship with the government as more good tidings promise to abound. 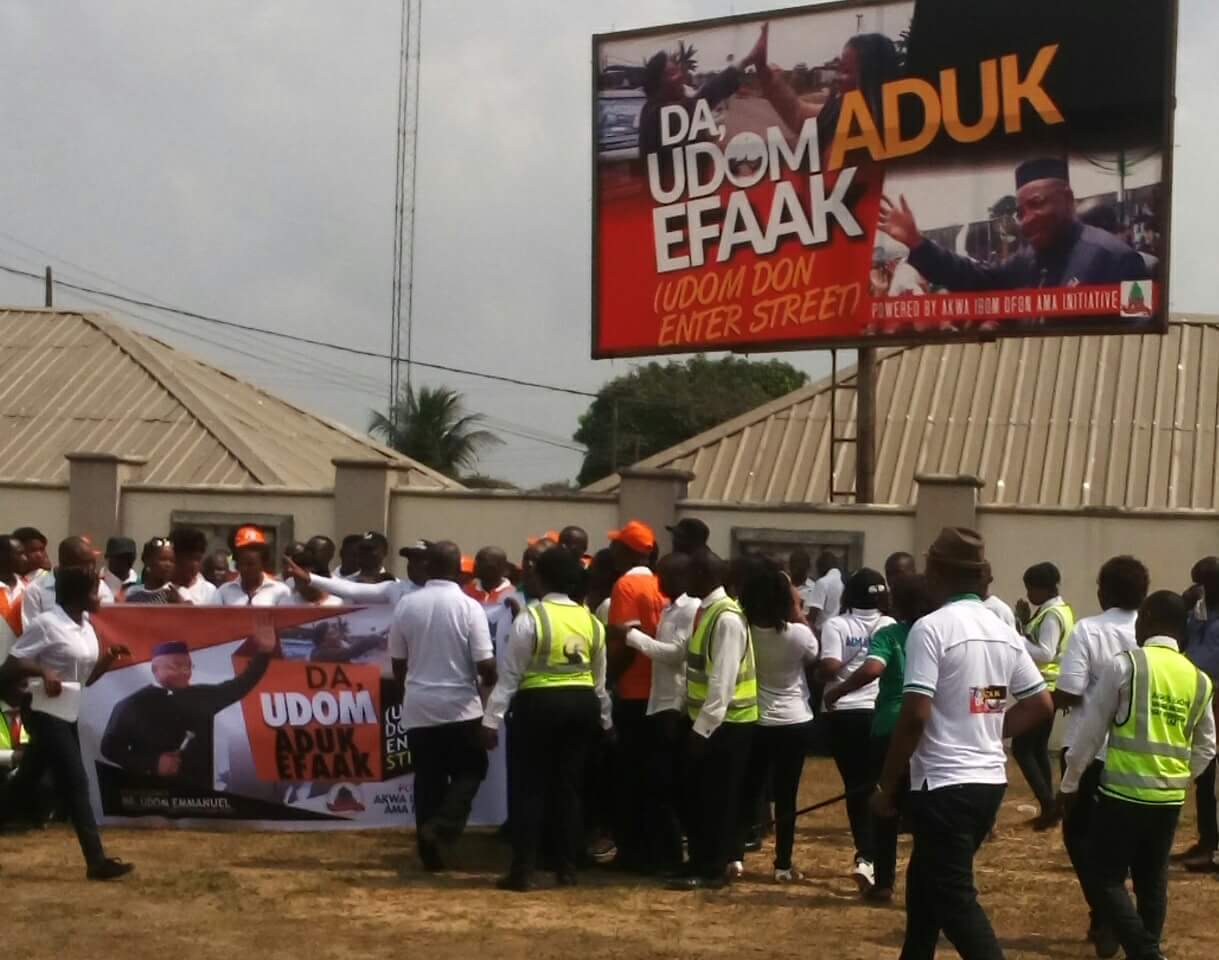 It could be observed that since yesterday, the ground has remained wet from tears of joy, gushing from the eyes of the beneficiaries.
Ime Jacobs reporting