The immediate past Honourable Commissioner for Works, Mr Ephraim Inyangeyen has Warned that, resort to procuring fetish traditional injunctions by people will neither scare the Akwa Ibom State Government nor deter her resolve to develop the State.

Mr Inyangeyen who has been renominated as Commissioner by Governor Udom Emmanuel and awaiting clearance from the State Legislature, made this assertion, when newsmen sought his reaction to the use of traditional yellow palm fronds known in local parlance as, ‘Ayei’, red pieces of clothe and other concoctions fastened to property marked for demolition to designate restraining order on Government or her agents from proceeding with the demolition excercise. 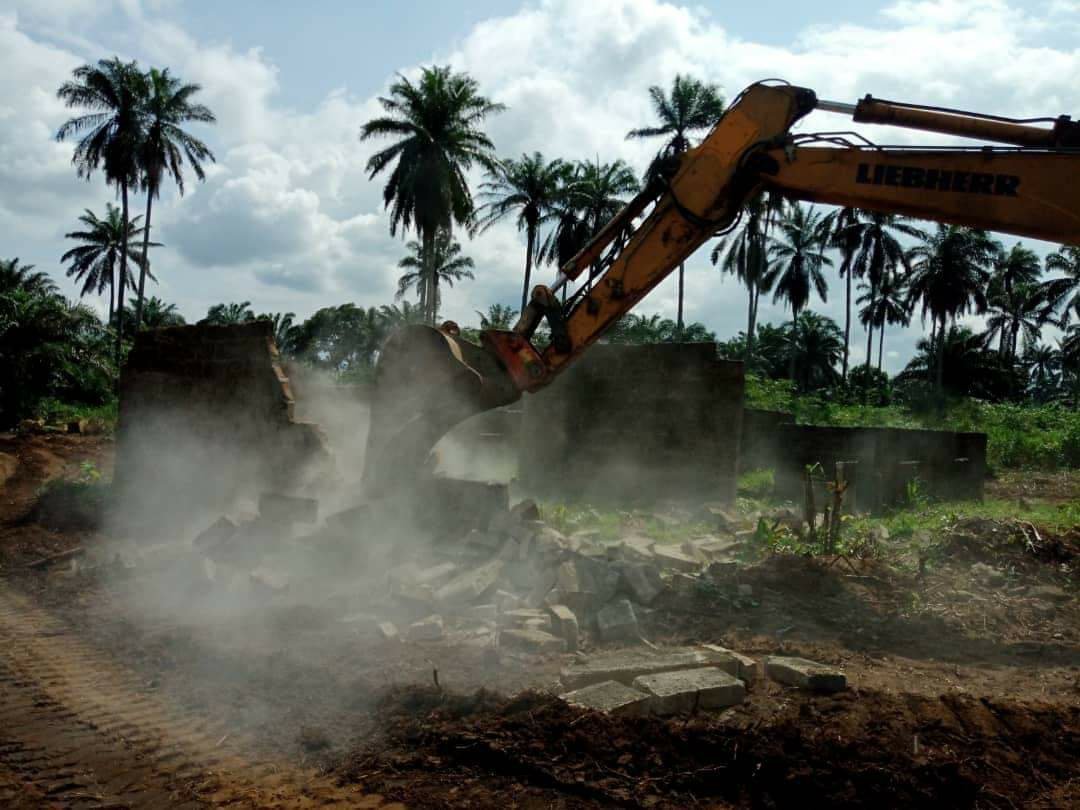 According to Inyangeyen, this experience isn’t new as similar situation have been witnessed in some parts of the State where people place charms and idols of different shapes and moulds to prevent and intimidate Government from carrying out its developmental projects, especially road construction.

Mr Inyangeyen said, his immediate reaction to such pettiness is usually to advise the people who resort to such despicable antics to repent, remove such injunctions which are powerless to stop Government from delivering developmental services to the people in overriding public good and rather accept the compensatory grants given them for such property to enable them relocate. 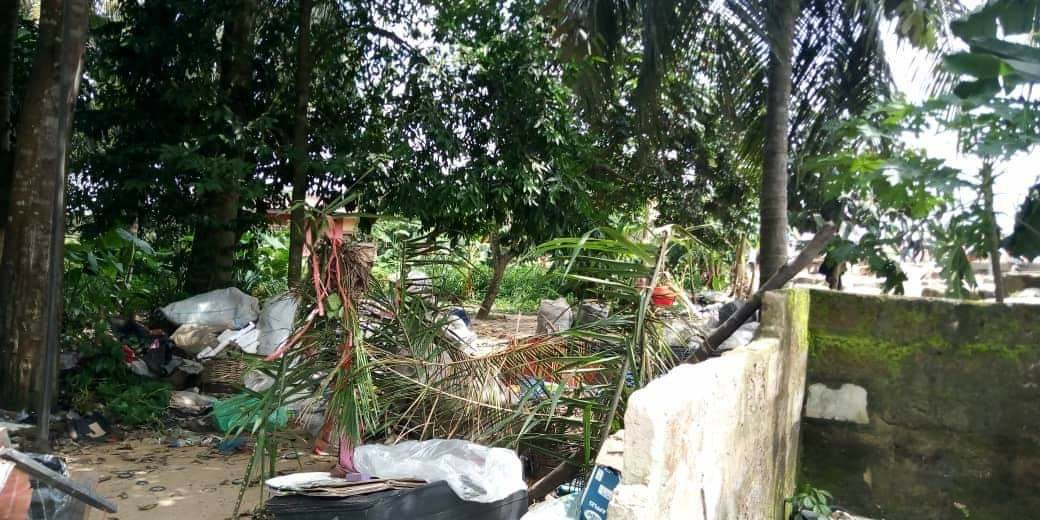 He decried a situation where some people try to extort money from Government when road projects are awarded with outrageous claims on tombstones, shrines and shanties, some of which are hurriedly erected for such sinister purpose. Inyangeyen however lauded Ministry of Works officials for setting the traditional injunctions on fire and progressing with the development of the projects so that the timeline for it’s completion can be met . 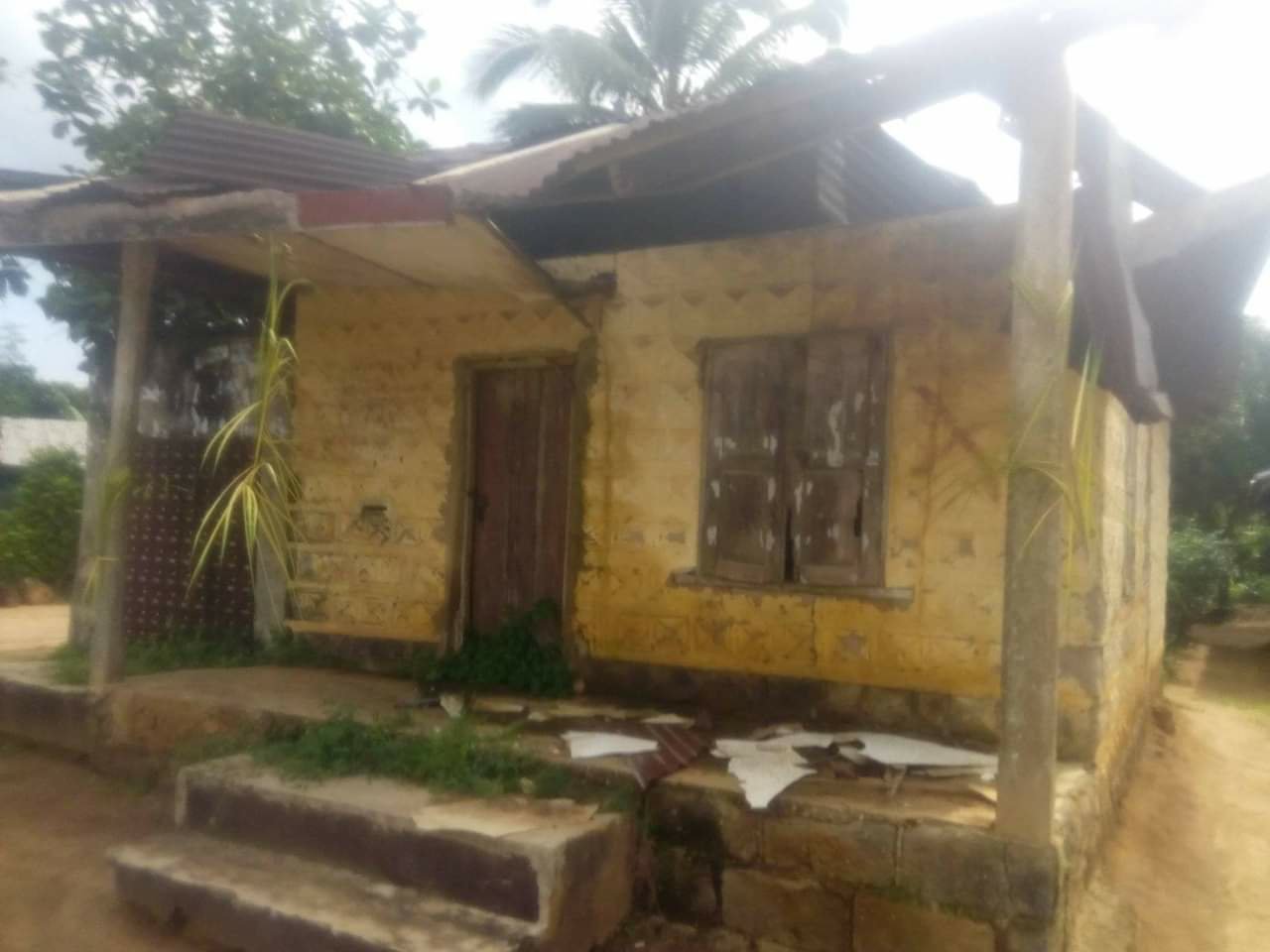 Officials of the Ministry on Tuesday, July 2, were out to supervise demolition excercise on the recently closed Ikot Oku Ikono junction where a proposed flyover is to be sited and the Uyo – Etinan dual carriageway stretching up to Ikot Ekang junction.