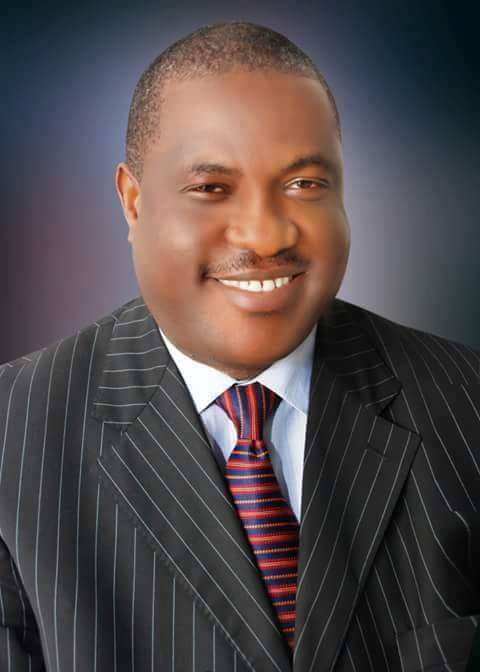 FUEL CRISIS: PTD IS AT IT AGAIN!
Akwa Ibom State is once again thrown into unnecessary fuel crisis with attendant scarcity and hike in prices since last Tuesday. The cause of the current fuel scarcity is attributed to the face off between the Petroleum Products Tanker Drivers Union PTD, a branch of NUPENG on the one hand and The Nigeria Security and Civil Defense Corps, Akwa Ibom State Command on the other hand. As usual,  the Civil Defense Corps apprehended a driver with truck laden with products suspected to be LPFO. The Truck was impounded and the driver and conductor arrested and detained.

PTD are angry with Civil Defense Corps for detaining it’s members and demanded unconditional release of the people and the truck. The Civil Defense maintains that unless the product owner who has absconded after being requested to produce his license for lifting such rare product  shows up, the Truck will not be released. That the duo of the driver and conductor were granted bail but they have no surety in the sum of N2m to take them out on bail.

On the part of Government represented by DPR at Federal level and PPMC at state level, the PTD refused and /or neglected to seek the regulatory authorities’ intervention before embarking on the strike. They failed to adhere to the understanding reached with the union not to impose sanctions on AKS without first exhausting mediation through the AK- PPMC. Indeed they only intimated PPMC of the crisis after they embargoed supply of Petroleum Products to Akwa Ibom State.

The office of the SSA to the Governor on Petroleum Matters promptly waded into the matter and first held a meeting with IPMAN pleading that they should not exploit the situation this time around to hike prices of products as they are currently dispensing old stocks. In spite of their promise not to increase pump prices arbitrarily,  most of IPMAN members have started increasing pump prices between N150 and N180 per liter as at last night. This is very unpatriotic to say the least.

Be that as it may, the PPMC has swung into action and barring operational challanges, have apprehended some of the shylock marketers and forced them to adjust downward their pump prices.

Meanwhile SSA to Governor on Petroleum Matters and Chairman of PPMC Obong Essien Esema is frantically trying to bring the two waring bodies to a round table and hopefully resolve the logjam soonest. For clarification sake,  please note that Petroleum Matters are in the Exclusive list of legislation in the Constitution of Nigeria  and Civil Defense Corps is Federal Government Agency.

The state Government decides to intervene because of the need to ameliorate the suffering of the masses in Akwa Ibom State occasioned by NUPENG/PTD incessant  strike actions in Akwa Ibom state. The state Government is very concerned with the plight of our citizens and will this time take all necessary steps to prevent the repeat or reoccurrence of this sad and avoidable crises in the supply chain of petroleum products to Akwa Ibom State.

MFON SAMPSON media Asst. to  SSA on Petroleum Matters and Chairman of PPMC.