The member representing Eket/ONNA/Esit-Eket/Ibeno Federal Constituency in the National Assembly, Otuekong (Hon.) Patrick Ifon has called on the management of ExxonMobil to work out modalities towards a working agreement and healthy communication between the host communities and the oil company.

Ifon made this call, Monday during a courtesy visit on him by top management of the company, led by its Vice Chairman, Mr. Udom Inoyo at his residence in Abuja. 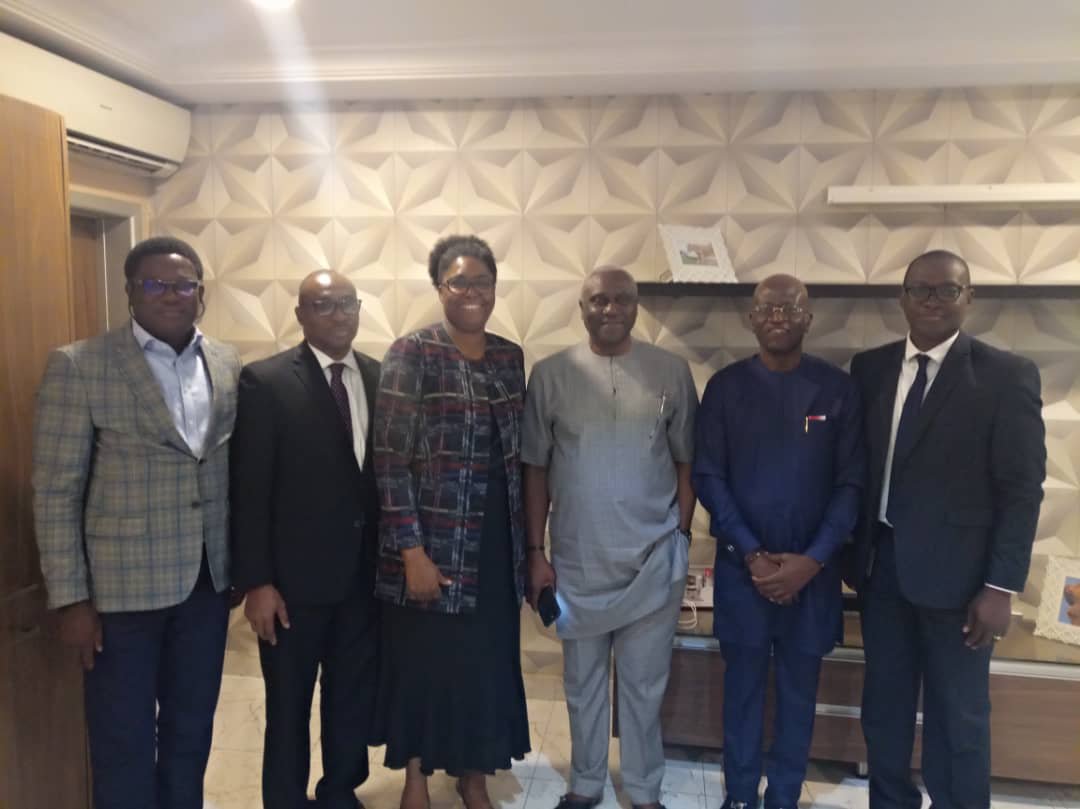 He bemoaned the poor understanding and communication as factors that has impede the cordiality enjoyed over the years between the communities and the international oil company.

“Your company is not communicating well with the host communities”

“I believe having this Memorandum of Understanding (MOU) will curb the incessant road/facility blockade by the communities” he said.

He noted that the MOU will define the stands of both the company and the community as anyone who crosses the ‘red line’ will be called to order by the law as enshrined in the agreement. 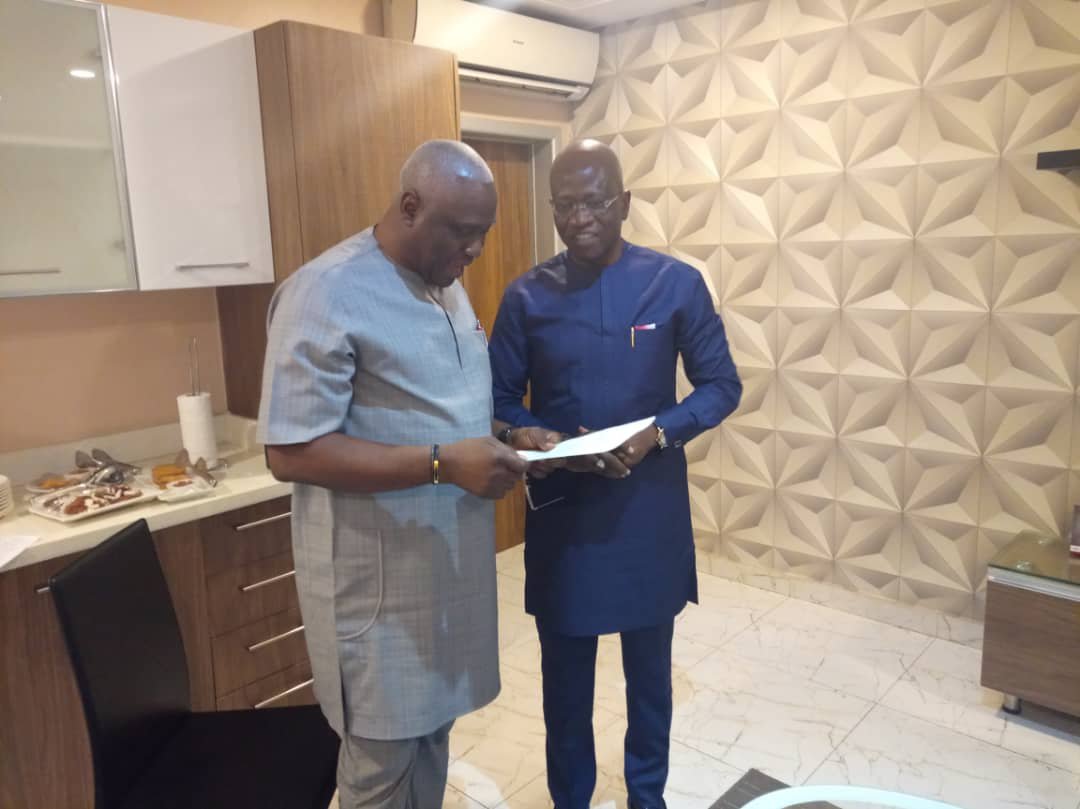 Ifon, stated that the organization has made so many moves that tends to portray their undermining the host communities, citing the movement of several arm of the establishment to Lagos, and the neglect of the corporate social responsibility (CSR) of the company, which is supposed to positively impact on the environment where they operate to rejuvenate it and improve on the lives and well-being of indigenes of such areas as some of the moves.

He stressed that lack of communication has made the host communities misconstrue so many actions of the company, and has further caused serious negative convictions and agitations in the minds of the people.

The Representative frowned at the obnoxious DPR certificate foisted on would-be workers by servicing companies, which is assumed to be orchestrated by the multinational oil giant, beckoning on the company to help abolish it in entirety.

“It is very painful for a man who is searching for a job, to be asked for a DPR Certificate obtained for an outrageous fee of N300k”

“The people now believe that ExxonMobil does not want people from the community to work in servicing companies”, he added.

He noted that as someone speaking on behalf of these communities in the National Assembly, he is ready to partner with the company in other to set machineries in motion to raise technical proficiency to fill in job openings, which will in turn curb restiveness in the area.

Earlier, Mr. Udom Inoyo, Vice Chairman of ExxonMobil had congratulated Hon. Ifon on his electoral victory and inauguration as member of the 9th National Assembly.

According to him, having known the lawmaker so well as someone who understands the dynamics of the oil sector, the company is optimistic of a robust working relationship with him.

Reflecting on the democratic trend since 1999, Inoyo narrated that it is very few representatives from the Niger Delta region that have been interested in understanding the working dynamics of the oil and gas industry; and their challenges.

“It is so unfortunate that if you reflect on the democratic experience since 1999, you will know that very few people, coming out of the Niger Delta region have been so interested in understanding the industry”

He lamented that the company remits 3 percent annual revenue into the Niger Delta Development Commission (NDDC) Fund, stating that the people are not bothered to ask NDDC what they have used this money for.

Speaking on the issue of MOU, he emphasized that the company has tried on several occasions to have a written agreement with the host communities, but marred by the intemperate demands of the communities.

Explaining further, Inoyo said that the demands of the community are so outrageous, making it very difficult for the company to reach an understanding and unable to meet the demands.

On the issue of DPR certificate, he displayed displeasure over the DPR huge demands on would-be employees of servicing companies, who are mandated to obtain the certificate for a fee of N300k or stand the risk of loosing the job.

Inoyo challenged the grounds of this demands by DPR, and directed Mrs. Eme Udom, who is the GM, Venture/National Content Upstream Nigeria, to make findings in this regards and report accordingly,

He expressed the company’s readiness to partner with the house member, to enable him succeed and also to bring all issues that have endangered the mutual coexistence between the company and the host community to an end.