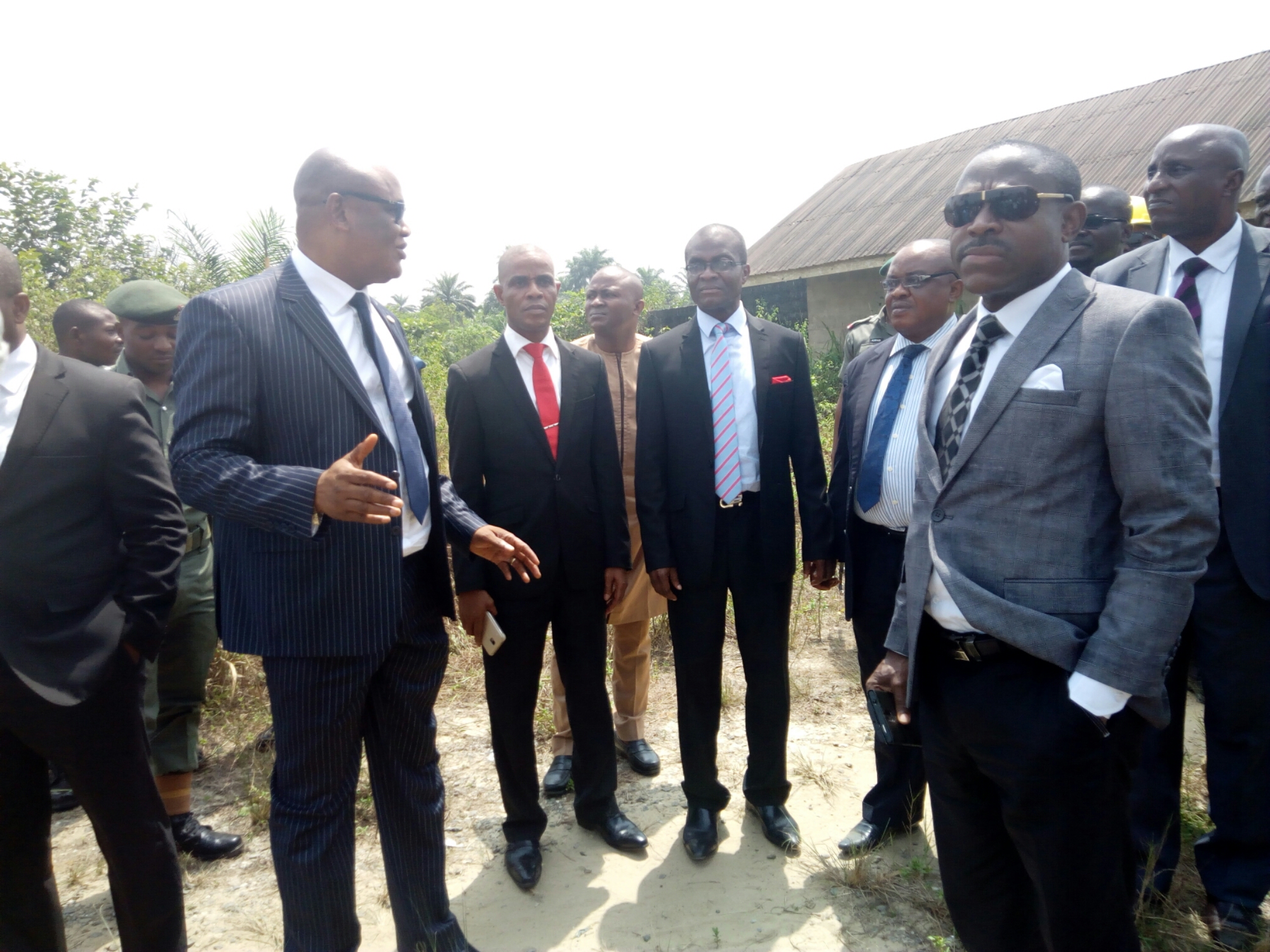 As part of the effort to make way for quick Industrialization of the State, the Commissioner for works Akparawa ​Ephraim Inyangeyen partners Ministry of Agriculture through the Commissioner, Dr Uduak Charles Udoinyang to relocate some abandoned Agric farms located along the new constructed Etinan Onna road and about to be constructed Ikot Ebidan road in Onna LGA respectively. 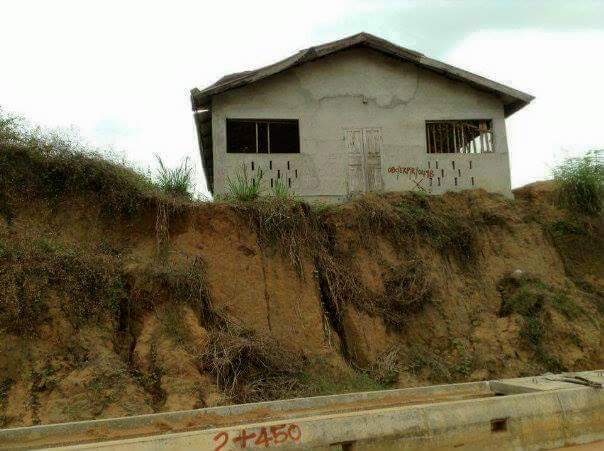 Mr Ephraim Inyang intimated it’s counterpart, Dr Udoinyang  the necessity to relocate the structure at Etinan owing to gully  erosion that is capable of bringing down the Poultry farm when rainy season came visiting. He stated that appropriate compensation will be made available so as to aid the Ministry of Agriculture have another poultry farm which could be use as a training facility to train our teeming Youths. He explained that it became necessary to bring them to see things for themselves as he would do nothing without intimating the Ministry in charge of those facilities.. 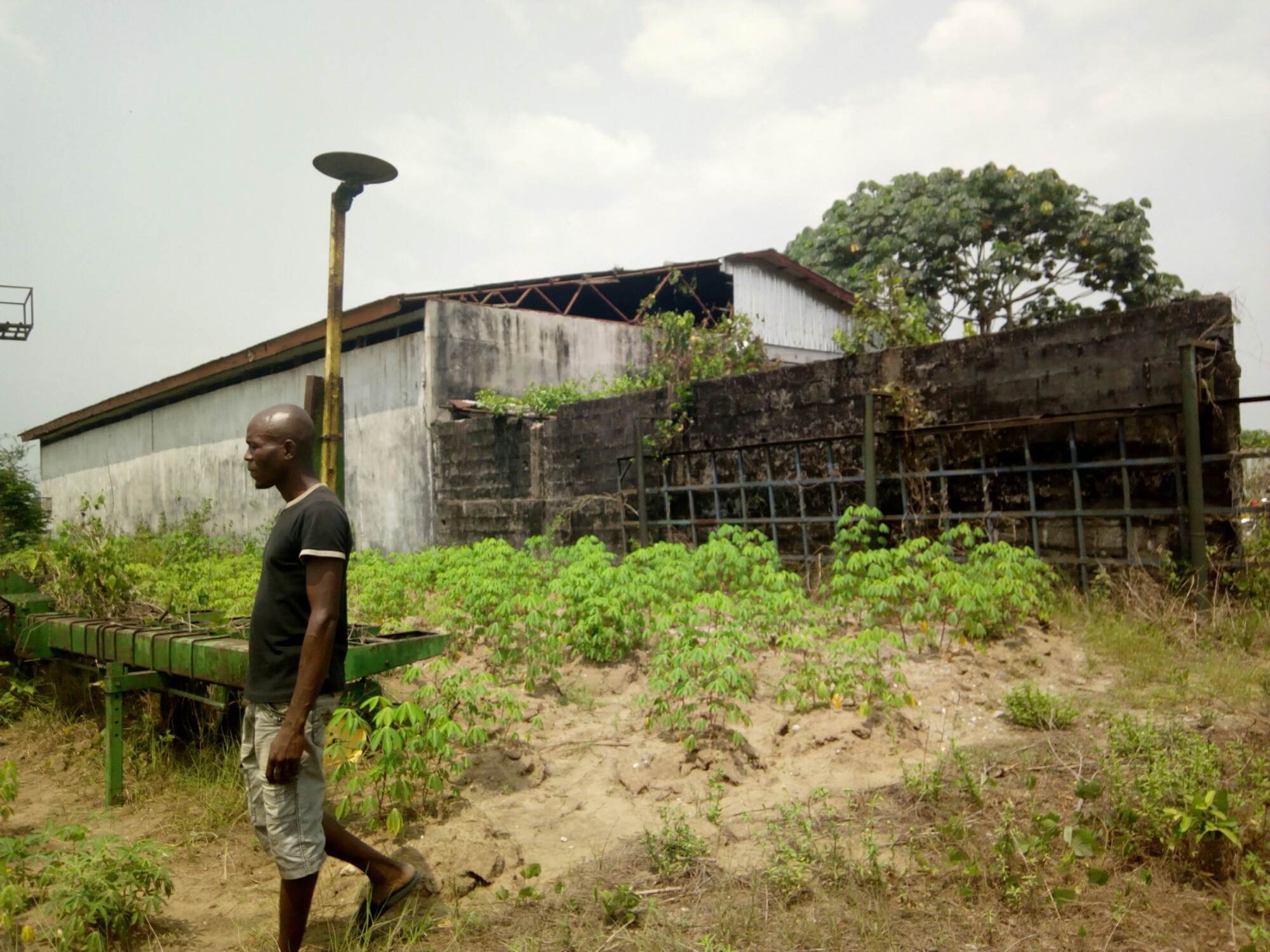 Again, another structure under the supervision of the Ministry of Agriculture, Akwa Ibom State is the long abandoned Rice farm, Storage, Warehouses and several containers yet to be confirm what is inside at Ikot Ebidan in Onna LGA. Addressing the Commissioner for Agriculture, the commissioner for works, Akparawa Ephraim Inyangeyen stated that it has become very necessary and urgent for the Ministry of Agriculture under Dr Charles to access the equipments under their watch and move them in order to ease the construction of Ikot Ebekpo/Ikot Ebidang road that emptied at the beach in Onna LGA. 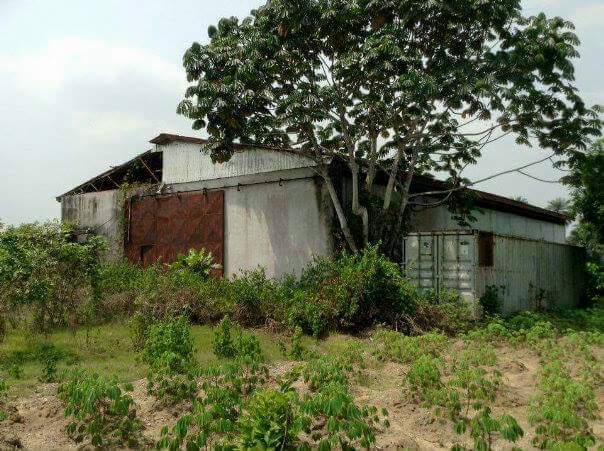 Mr Ephraim Inyang briefed the Commissioner for Agric that”what prompt the urgent need for the relocation of those equipments and containers is the fact that the Chinese firm is ready to build a Ceramic Industry at Ikot Ebidang because of the large deposit of clay in that area but the challenge is the access road” Mr Ephraim  promise to deliver the road under six months if the Ministry of Agriculture comply with him immediately. 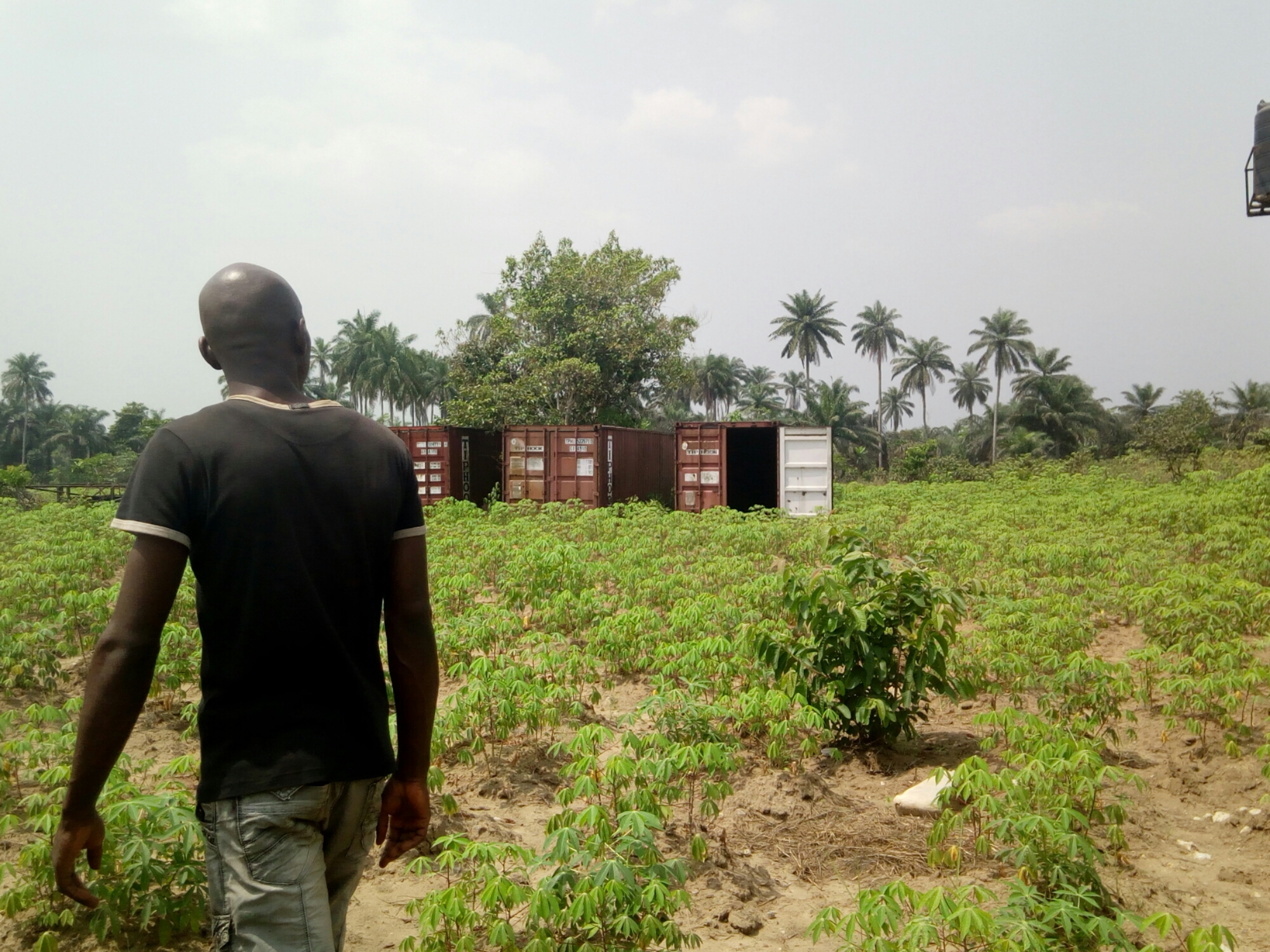