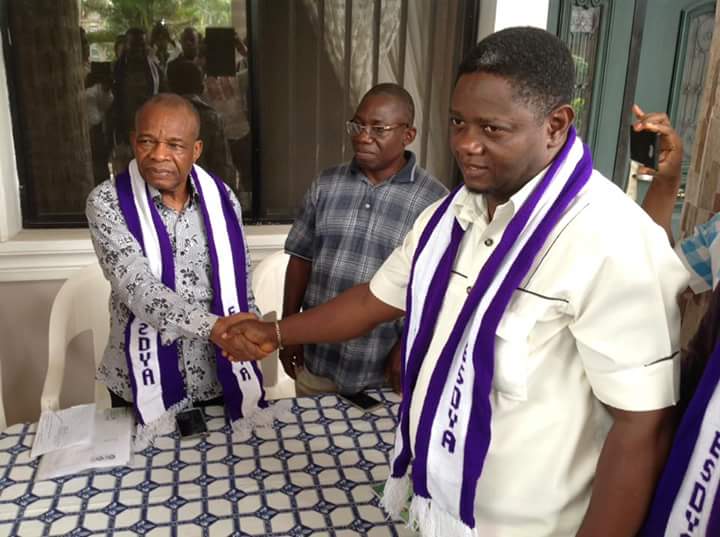 A chieftain of the Peoples Democratic Party (PDP), a one time Minister and a national lawmaker, Chief Nduese Essien today commended His Excellency Udom Emmanuel over what he described as “miles of unprecedented attainment”.

Chief Nduese made the pronouncement in a speech made available to press men during an interactive session he had with the national executive members of Eket Senatorial District Youth Assembly (ESDYA) in his country home, Ikot Ibiok, Eket. 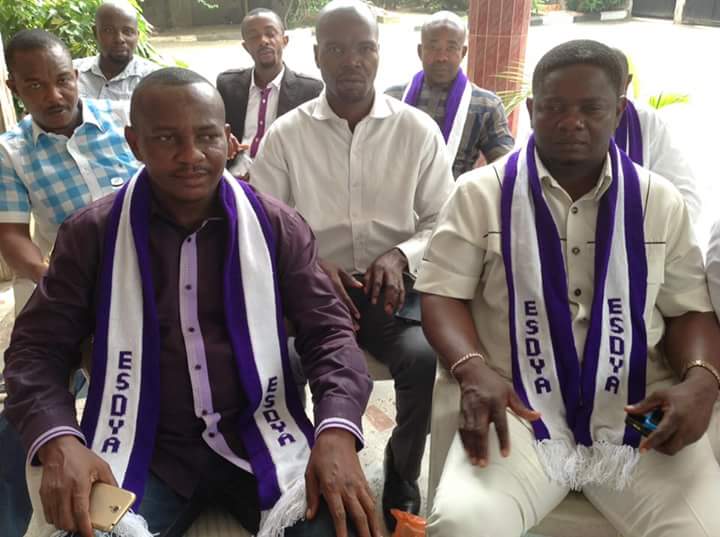 The former lawmaker who is the chairman of Eket Senatorial District elders forum stressed that the governor’s emergence was a deal which heaven had already sealed emphasizing that the blue print of the PDP as presented to the people of Akwa Ibom State during the 2015 campaign will became a complete manifest come 2019; 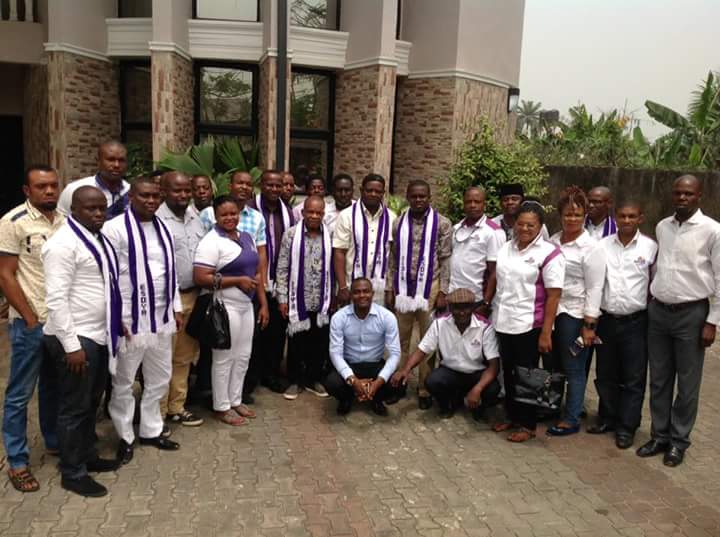 Chief Nduese while reacting to questions from the press in regards deviation from the original design by the contractors handling the  Eket-East West Road posited that the Eket-East West Road remains the worst project ever executed; The former minister went further explaining that the dual carriage way having been converted to a single lane should be revisited by the government to allow room for proper job delivery as signed and agreed because not even the by-pass could be attested for.

The elder statesman while narrating the achievements recorded so far by Udom Emmanuel expressed strong confidence reaffirming his support and prayers for governor Udom Emmanuel. He posited that for Akwa Ibom State to be the only state to have a pencil producing factory in the whole of Nigeria symbolizes leadership of “courage, focus and fulfillment” not withstanding our dwindling state of economy.

Chief Nduese took time to encouraged the leadership of Eket Senatorial District Youth Assembly on their persistency, resiliency and commitment promoting government policies and programs which will in turn aid in building the youths for a greater future;

“i appreciate the intentions and programs of this pragmatic youth forum which is a conglomeration of all the youth leaders  in Eket Senatorial District and I must stress here that the purpose and fundamentals of this group should be well publicize and and spread for a more teaming and formidable youth groups to be incorporated under this umbrella because there is a  better package for the youth in this administration”.

” I want the drum and songs of the achievements of His Excellency Udom Emmanuel to be sang deep down the grassroots with the understanding and knowledge of extend the government of Udom Emmanuel has attained in the short period of time as governor” chief Nduese advised.