I stand as a patriot to refute the wild and unfounded submission by my comrade brother in Lagos, Barr. Inibehe Effiong, who attempted to drag the high profile of Gov. Udom Emmanuel down through pseudo legal prognosis.

While my comrade Inibehe Effiong and other APC e-rats conspired in their jungle to unload heaps of mischievous propaganda against the government of His Excellency, Gov. Udom Emmanuel, they never knew Channels TV is busy conducting forensic appraisal and evaluation on Akwa ibom state under the watchful eyes of this great charismatic, but extremely prudent leader, Gov. Udom Emmanuel and scored Akwa ibom equivalent of A-rating. This collaborates the recent commendation by the world Bank recently as the best state in the south south in terms of world Bank project Implementation or management. In the past, world bank fundings in Akwa ibom always got diverted because of lusts for dollars. Today, the difference is clear. 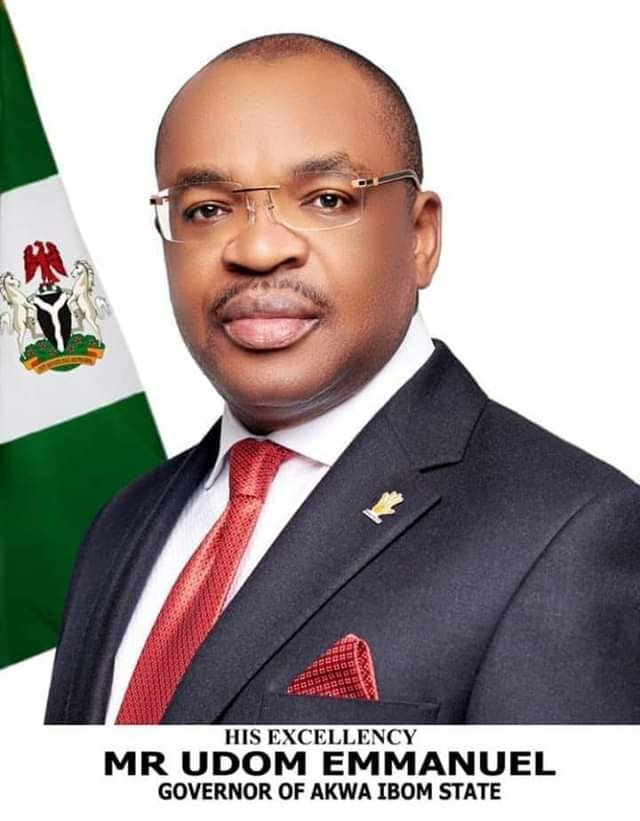 The cynical APC goons termed Dakkada Ambassadors program as politics of prebendalism. This is farther from the truth. Dakkada Ambassadors is an socioeconomic stimulus program of Governor Udom Emmanuel administration to accelerate poverty reduction and put an end to hunger , which are the germane and fundamental goals of sustainable development , priority 1&2. It’s carefully selected from the grassroot. And, not like a disaggregated Social intervention program of APC in Akwa ibom or Nigeria as a whole.

If my friend and comrade Inibehe Effiong could point at agents and promoters of prebendalism, he should go to APC. How’s oil contracts awarded ? How’s contracts and payments in NDDC, a supposed development agency, dispensed. Or, is my comrade not aware that APC had bastardized and converted NDDC as official ATM of APC in Nigeria. Which other forms of prebendalism is he talking about. Key appointments under APC controlled FG goes to a particular religion and section. Is that not the most corrosive form of prebendalism?

For the umpteenth time, let me re-echo to the doubting Thomases that Gov. Udom Emmanuel is a man of destiny. He is so preoccupied that before he hands over to his successor, Akwa ibom state will become the most industrialized and developed state in the sub-Sahara Africa. Only to be compared to a few city in Asian countries. Barring Political intrigues in granting necessary approvals for massive constructn of Ibom deep seaport, Akwa ibom is sure to surpass Singapore in terms of maritime activities and investments.

Let’s shun politics of disunity and hatred.
Let Prof. Ayandeles not be vindicated by describing our forebears as atomistic society , perpetually in conflict with itself. My Ekid name is Emem, denoting peace. I urge all Akwa ibom leaders and youths to give peace a chance. Let’s join hands and support Gov. Udom Emmanuel to move Akwa ibom to greatness.