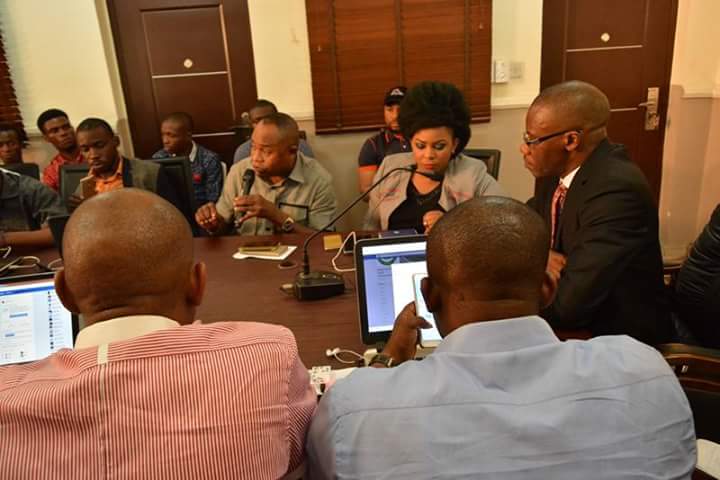 During the assessment of Governor Udom Emmanuel 20 months’ strides in delivering good governance and dividends of democracy in Akwa Ibom State, the Honourable Commissioner for Information and Strategy, Mr. Charles Udoh engaged the new media community in Akwa Ibom with a world-class tactical managerial feedback strategy and interactive session with the public.

In his opening remark, Mr. Charles Udoh noted that the fora was essential, considering the e- governance model of Governor Udom Emmanuel as it delivered a needs assessment analysis of the 2017 Blueprint of the Akwa Ibom State Government. 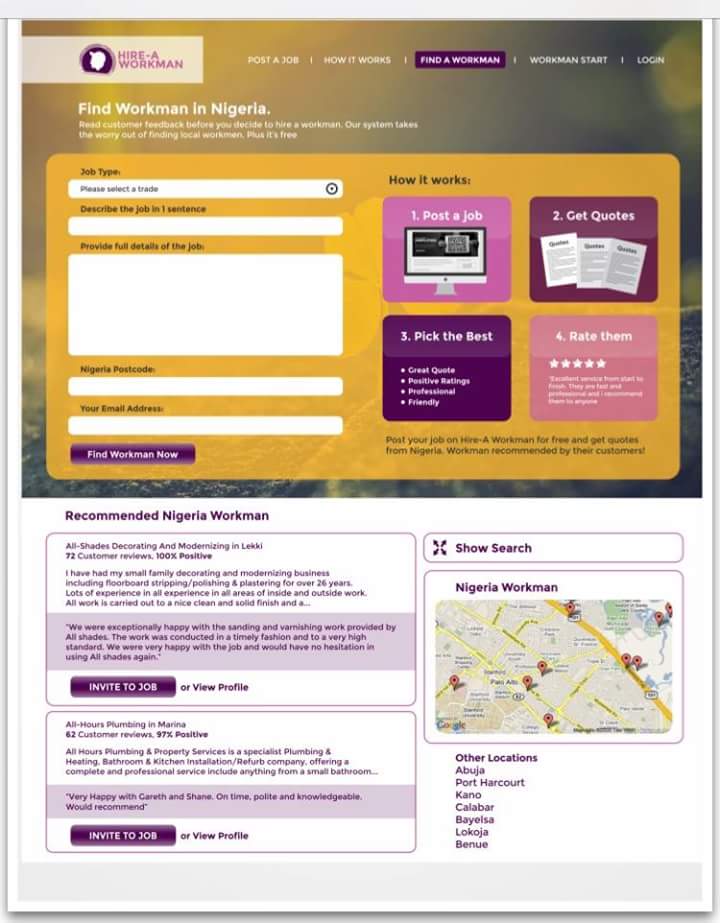 He revealed that as part of the state government’s strategy to re-orientate the people to become self-reliant, a social innovation project called ‘Hire A Workman’ is embarked upon. ‘Hire a Workman’ is an online job board that will inform and engage the creative minds of Young creatives as well as create more job opportunities for the teeming youths

He further revealed that via the web portal anyone can hire a workman in Akwa Ibom, post a job, find job vacancies, promote their portfolio and create wealth for themselves in overall terms 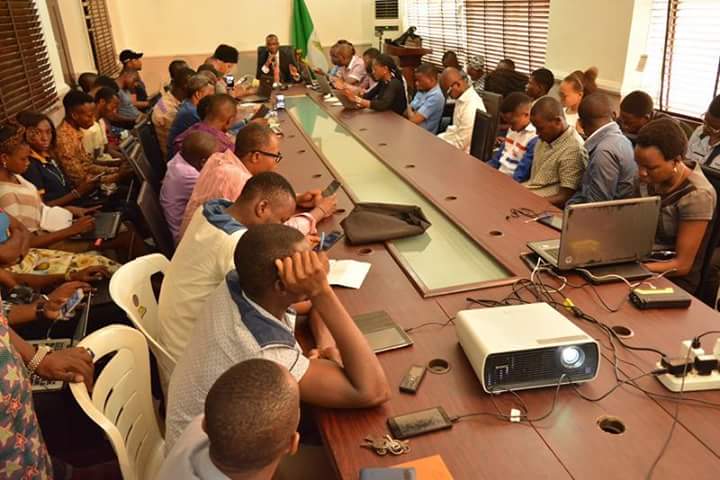 The new media aide to Governor Udom Emmanuel Mrs MefLyn Anwana thanked the Governor for opening up the digital space in the state, while noting that Akwa Ibom State has in the past 20 months been on the raider and viable as a thriving digital ecosystem whose young creatives contribute to the digital economy of Nigeria

Web Analytics showed an impressive feedback from followers of Governor Udom Emmanuel, Akwa Ibom indigenes both at home and in the diaspora, foreign investors, Nigerians from the political divide, local investors and youth groups.