The 2019 governorship elections in Akwa Ibom State may have come and gone, but its outcome is still being discussed by political gladiators, a month after Mr Udom Emmanuel of the Peoples Democratic Party PDP was declared winner.

Recall that, Emmanuel, Governorship candidate of the Peoples Democratic Party (PDP) scored 519,712 to defeat his closest rival, Nsima Ekere of the All Progressives Congress (APC) who had 171,978 votes. The banker – turned politician was declared winner and issued with the certificate of return by the electoral umpire.

Fielding questions from newsmen over the weekend on the upshot of the polls, the governorship candidate of Democratic Alternative (DA) in the just concluded election, Mr Johnson Attah stated, “I’m not afraid to say this, gentlemen, of course the elections are over and we are moving to another stage in our polity which is governance. 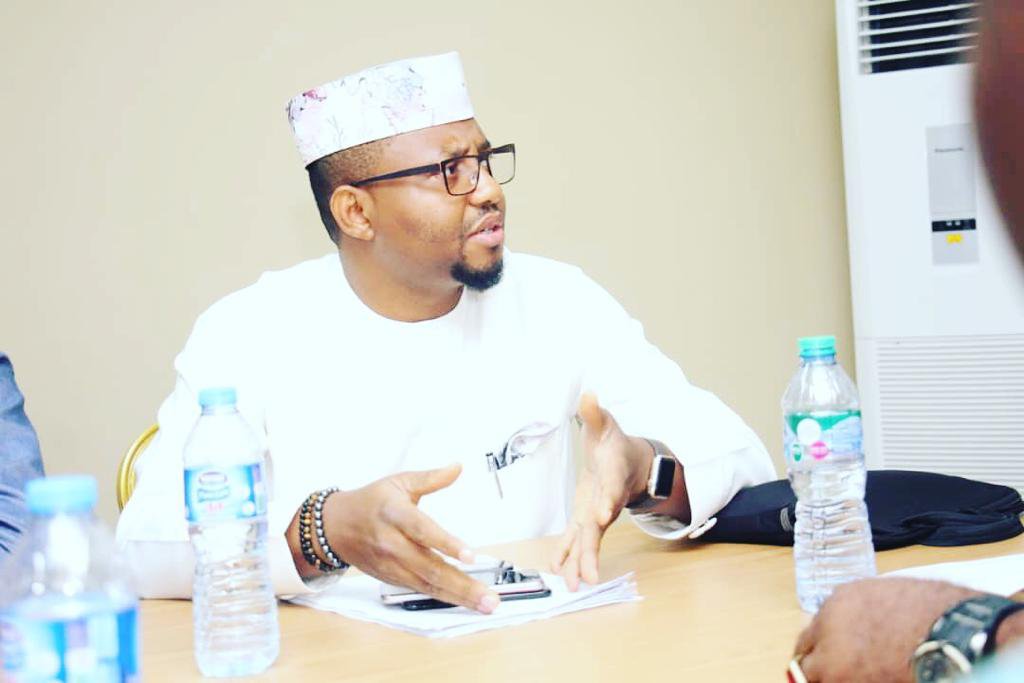 “I had good vision and intentions for our State, that was why I threw the hat in the ring. But at the end of the contest, Akwa Ibom people made their choice in the person of Mr Udom Emmanuel. As a well travelled and exposed politician, I know there must always be a winner in every contest.

“The reason people queued behind the candidate of the PDP; Mr Udom Emmanuel in the 2019 governorship election was hinged on the peace and security that citizens and investors are experiencing in Akwa Ibom since 2015”, he stated.

Attah noted that the State, pre-Udom era, had suffered many setbacks in the hands of its leaders and specialised cabals who knitted the gory stories thus leading to an era of incessant crisis, kidnappings, armed robbery and nepotism.

This nagging situation, he said changed after Governor Emmanuel mounted the seat of power in 2015. 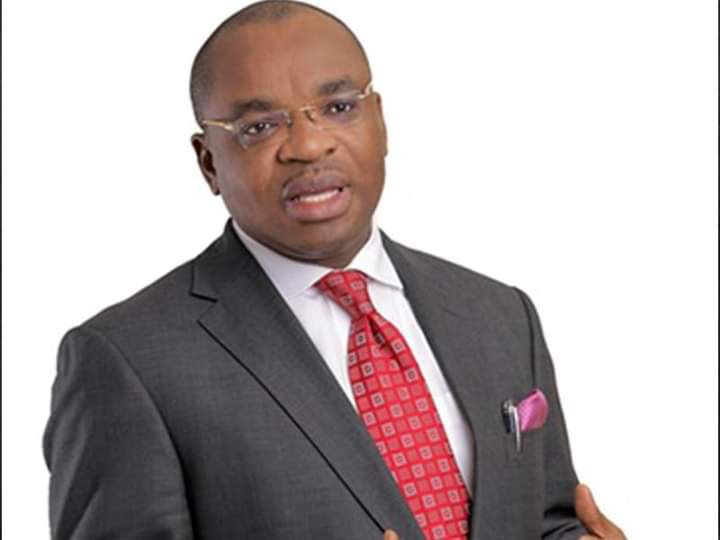 In the exact words of the Mkpat Enin born business mogul, “insecurity, politically motivated killings, kidnappings and other criminal acts in Akwa Ibom state have been pushed to the lowest ebb with residents and aborigines living together without traces of distrust and the fear of unhealthy association is a jinx which has been broken by Governor Udom Emmanuel; a man of peace, accountability and a sincere vendor of purposeful leadership. That is why during the last polls, Akwa Ibom people renewed his tenancy at the Hilltop Mansion”

Mr Johnson Attah extolled the governor for having extended olive branch to all the gubernatorial Candidates that contested with him, to eschew all forms of acrimony and join hands with him to move our State forward.

The DA helmsman who reasoned that other contenders cannot continue to remain divided and expect Government to deliver on its responsibilities to Akwa Ibom people, advised all stakeholders to embrace peace now that the elections are over to pave way for socio-economic development.

Attah used the occasion and urged parents to always counsel their children on the need to shun acts capable of causing crisis, stressing that Akwa Ibom will not achieve any meaningful development in an atmosphere of rancour.

Visit www.nextreporter.com for for more