Earlier today, a front line Socio Political Organization in the State, Divine Ibom Movement (DIV) headed by the SSA to Akwa Ibom State Governor on Education Monitoring, Mrs Idongesit Etiebet today the 20th of July took their campaign to Etinan LGA in a bid to mobilise and also drum up support to the governor Udom Emmanuel who is already enjoying massive support and endorsement from well meaning individuals and groups in the Akwa Ibom State and beyond.

The Coordinator of the Et 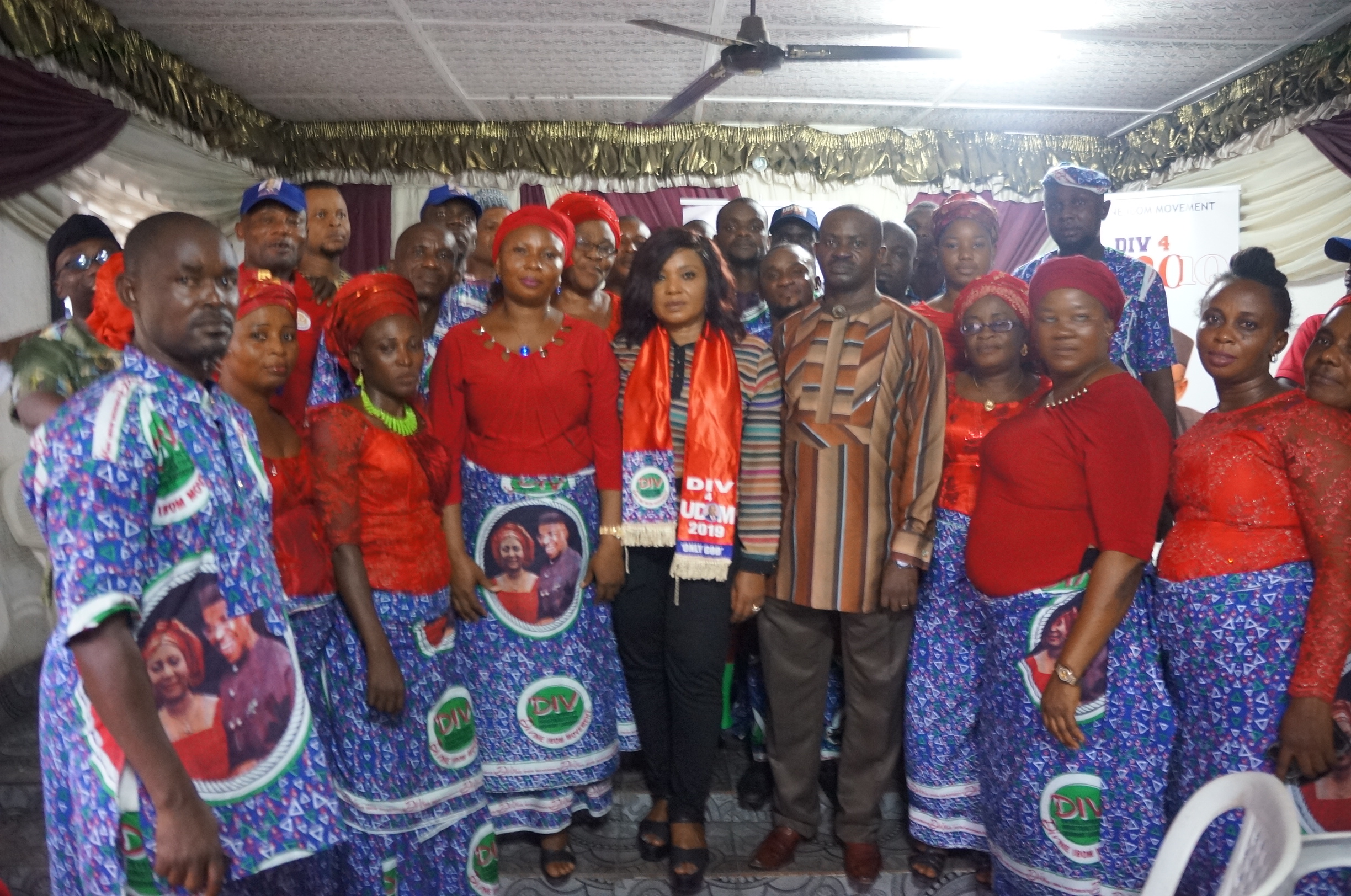 inan Chapter of the DIV, Rt. Hon. Enobong Okoko expressed optimism and satisfaction in Governor Udom Emmanuel led administration for initiation various life touching projects in their locality. He maintained that he and the members of the Divine Ibom Movement owes the governor a duty to mobilise massively for him as an Imaan son.

The organization which has their structure cut across the 31 LGA of Akwa Ibom State is already embarking on a door to door voters sensitisation and the need for everyone in the state to get their PVC in order to exercise their civic responsibilities when the time comes. 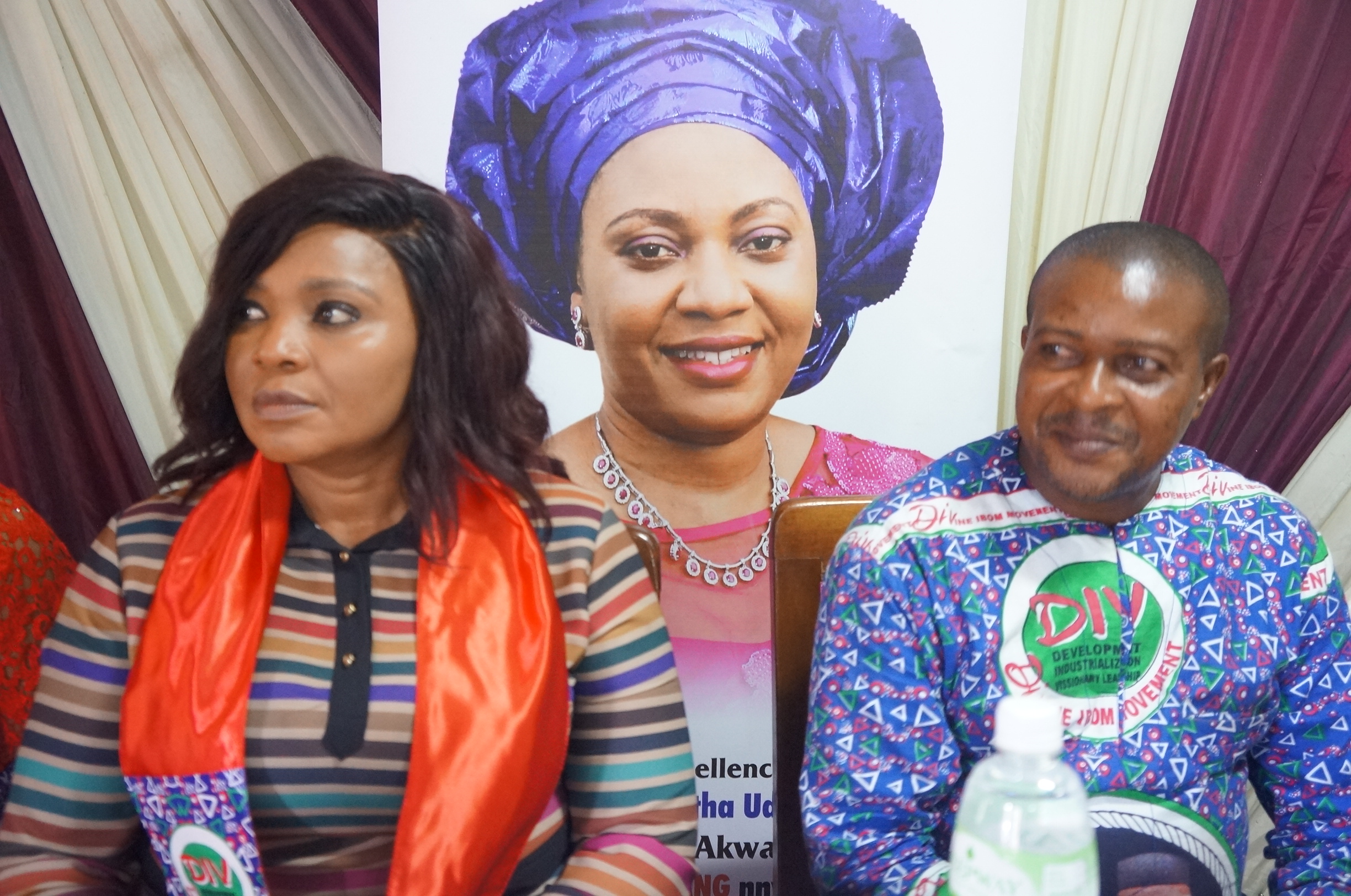 Mrs Etiebet while addressing the Etinan Chapter members enjoined everyone to keep faith with the governor Emmanuel whom she knows as a compassionate leader having worked with him for many years now. He is so keen in developing the state beyond what it is today and therefore we must as a matter of necessity stand with him beyond 2019 – Mrs Etiebet stated.

“Life is not all about amassing too much wealth to oneself but its about sharing the little God gives you with another. This has always been the attributes of Governor Udom Emmanuel and I feel everyone should follow his footsteps… Let us learn the habit of giving back to the society so that our purpose in life can be fulfill, by so doing we will not be running from pillar to pole when we need their support”.

She decried the lacadecical attitude of those who had already registered for their PVC but however refuse to go and get them maintaining that the only way ones membership in DIV can be quarantee is through the PVC. Mrs Etiebet at this point charge everyone including the unit coordinators to get their PVC.

High point of the event was the inauguration of the Chapter executives, Ward Coordinators and Unit coordinators. In like manners members were made to smile home as it the tradition in PDP.

Personalities present at the meeting includes;