Over one hundred and sixty golfers across Nigeria are expected in Uyo this weekend for the forthcoming Udom Emmanuel’s Victory Tournament holding from May 24 – 26, 2019, at the golf course of Ibom Hotels & Golf Resort, Uyo.

The tournament, hosted by Ibom Golf and Country Club in honor of Governor Udom Emmanuel’s re-election will also showcase the tourism potentials of the world-class facility. 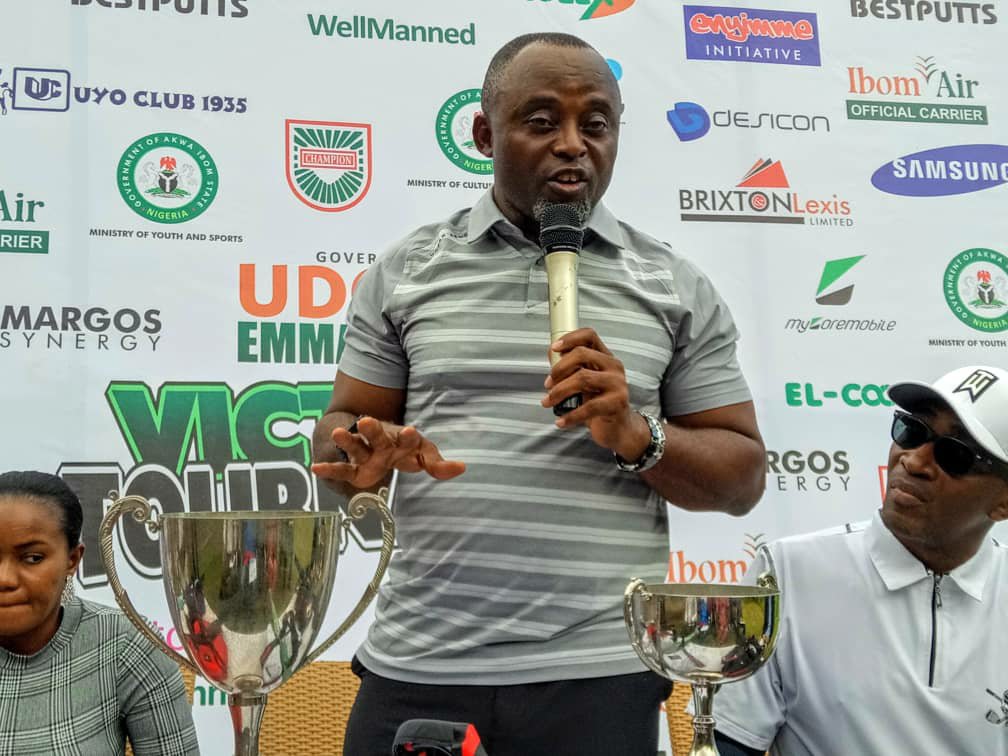 Briefing newsmen at a World Press Conference held on Wednesday at the Rose Garden section of the Ibom Golf and Country Club in Uyo, Captain of the club, Hon. Usenobong Akpabio, said the ceremonial Tee Off will be performed by Governor Udom Emmanuel, accompanied by invited players, guests and members of the Club. 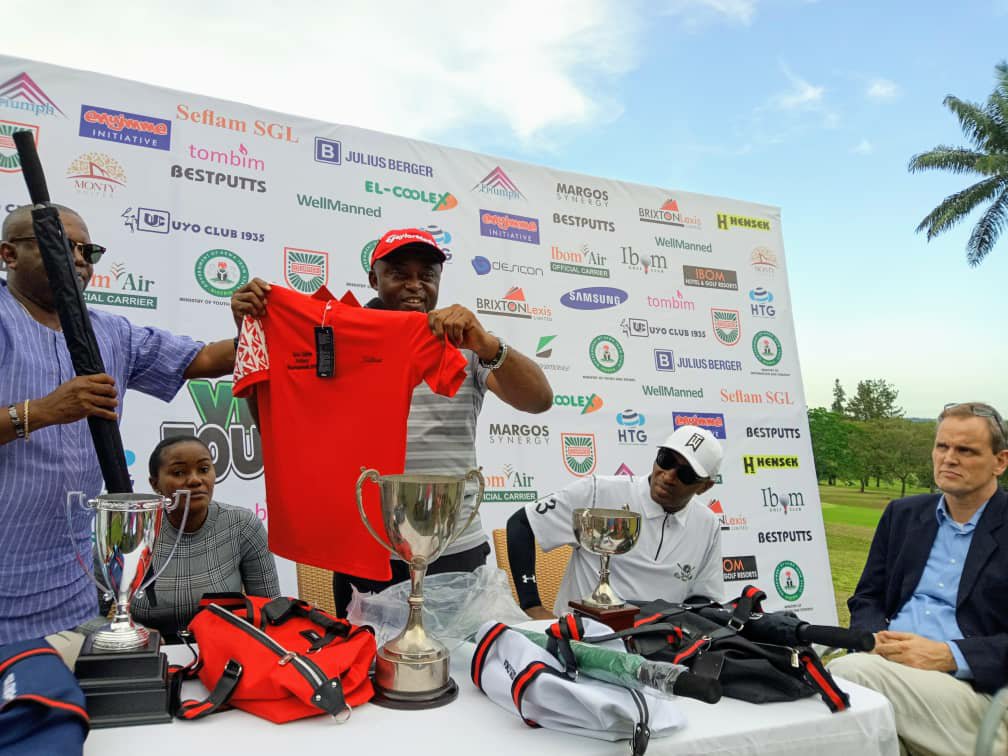 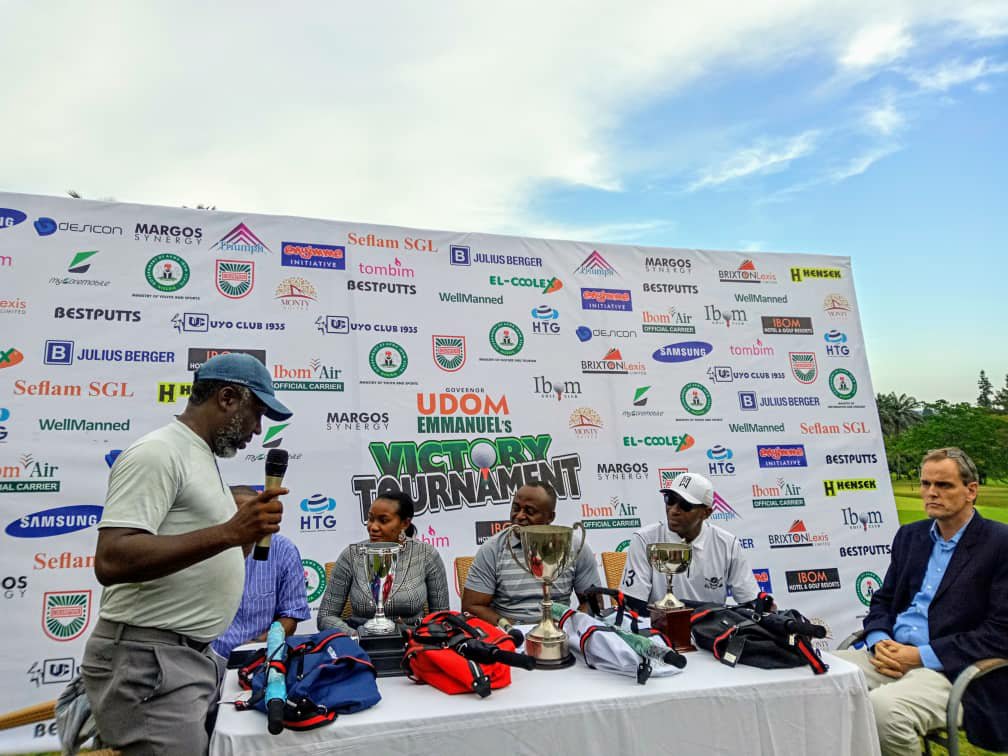 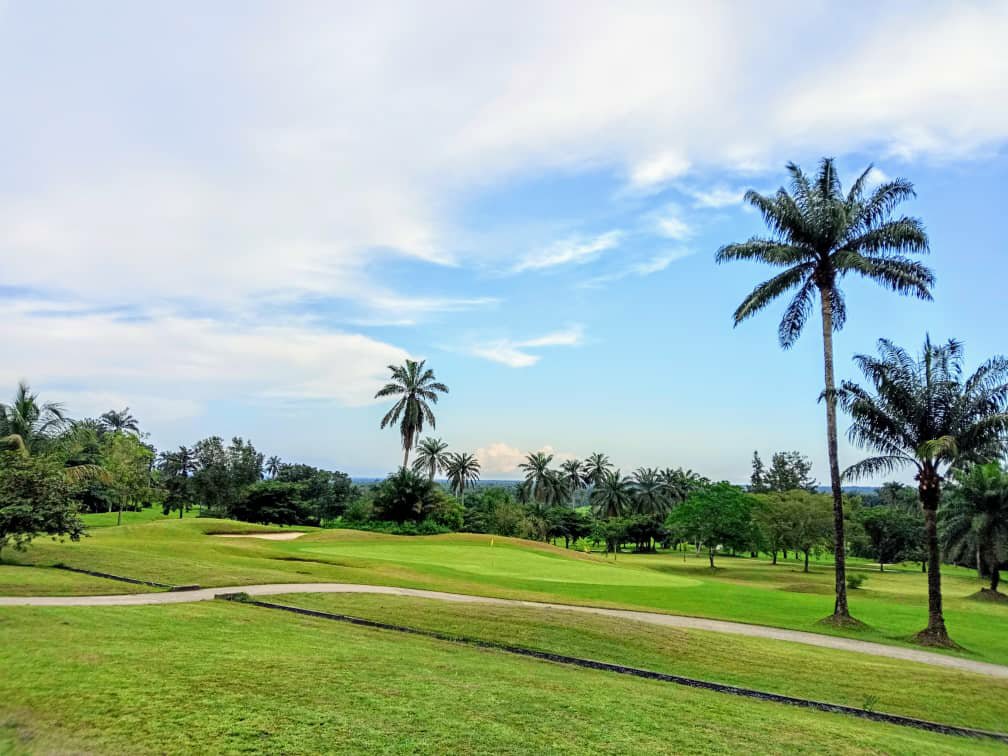 Dignitaries present at the briefing include the Lady Captain of the club, Mrs. Utibe Ukochio, Chairman – Planning Committee of the tournament, Sammy Ekpenyong, GM, Ibom Hotels, Ronald Stilting, and a senior member of the club, Prince Enobog Uwah.

Golf is an outdoor club-and-ball sport in which players use various clubs to hit balls into a series of holes on a course in as few strokes as possible. 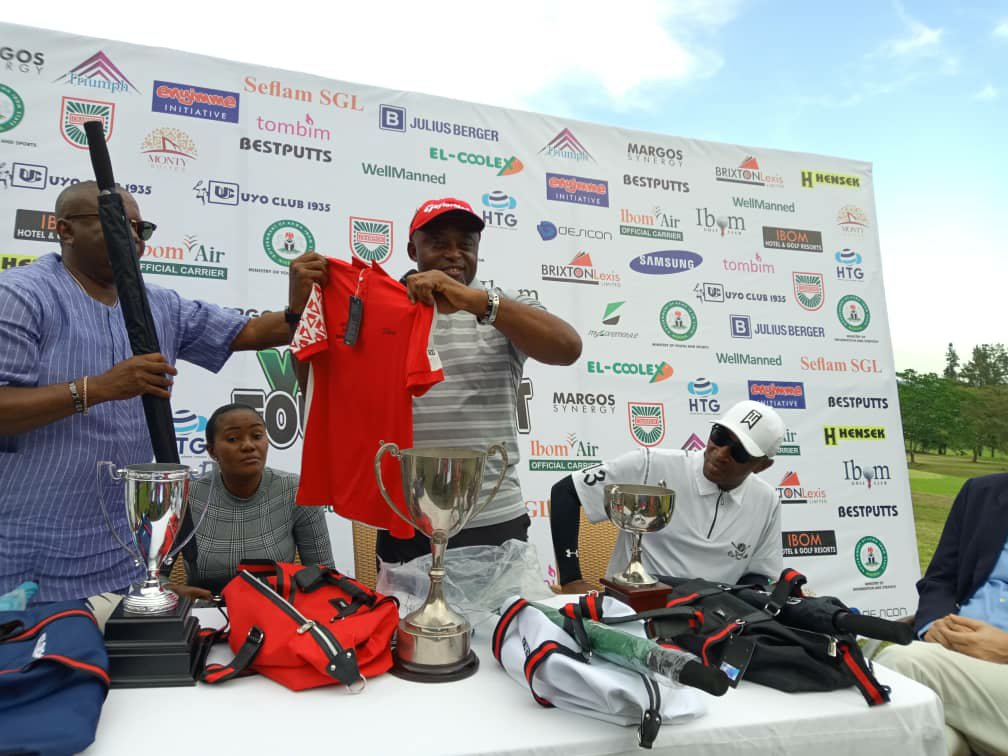 The public is specially invited to this epoch-making event.